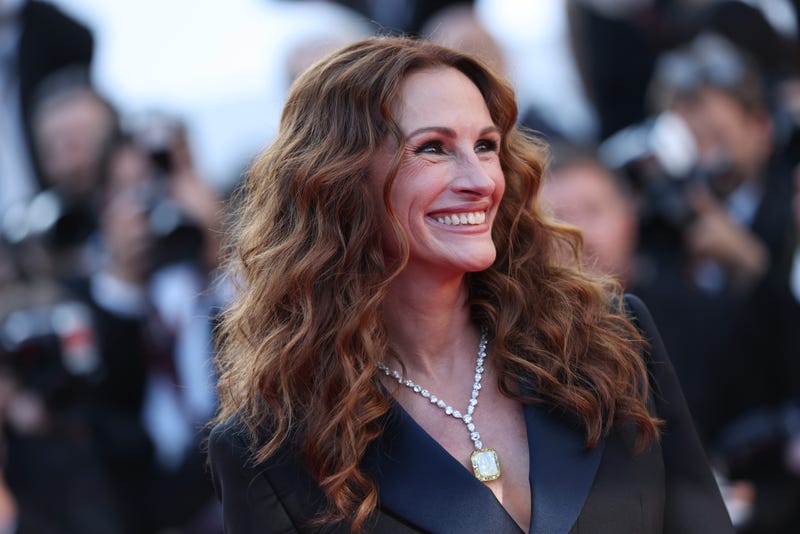 If anyone knows the genre, it’s her.

Roberts, iconically starred in big ‘90s hits like “Pretty Woman,” “My Best Friend’s Wedding,” and “Notting Hill,” but hasn’t headlined in a romantic-comedy for a number of years.

That all changes with the October release of “Ticket to Paradise,” which will see her co-star with George Clooney. The pair ignited the screen previously in the “Ocean’s” franchise.

The duo recently sat down for an interview with the “New York Times” in anticipation of the new film. Roberts discussed her rom-com queendom and the genre.

“I think we didn’t appreciate the bumper crop of romantic comedies that we had then,” she said. “You don’t see all the effort and puppet strings because it’s fun and sweet and people are laughing and kissing and being mischievous.” 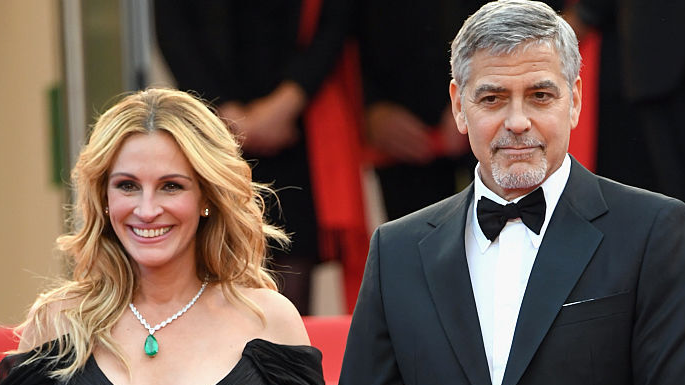 She went on, explaining, “This is a genre that I love to participate in and watch, and I think they are hard to get right. There is a really simple math to it, but how do you make it special? How do you keep people interested when you can kind of predict what’s coming?”

Clooney, who last appeared in 1996’s rom-com “One Fine Day,” said he wasn’t a legend in the genre like Roberts is. However, the “Ticket to Paradise” script he said was written just for them. “They sent me the script, and it was clearly written for Julia and I. In fact the characters's names were originally Georgia and Julian.” 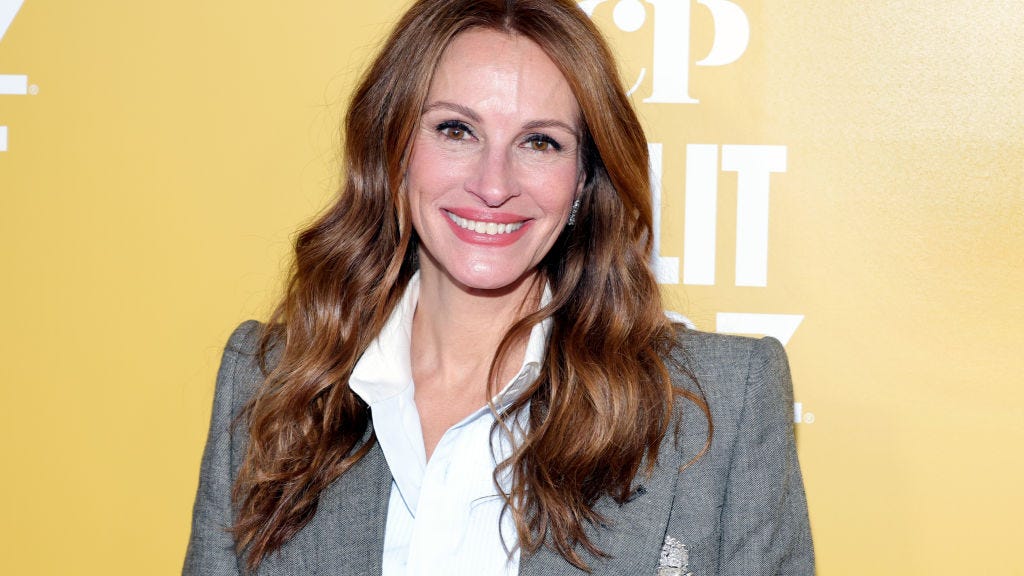 The movie was directed by Ol Parker of “Mamma Mia! Here We Go Again” fame with Roberts and Clooney both producing. They play a divorced couple brought back together to stop the wedding of their daughter (Kaitlyn Dever) to a seaweed farmer (Maxime Bouttier). Old romance gets rekindled.