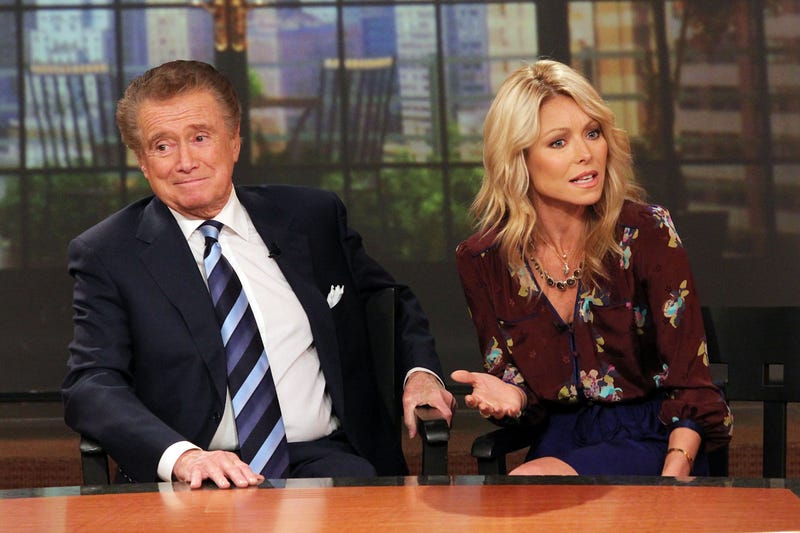 Kelly Ripa sat next to Regis Philbin each morning for 10 years.

Some were better than others on “Live With Regis and Kelly.” 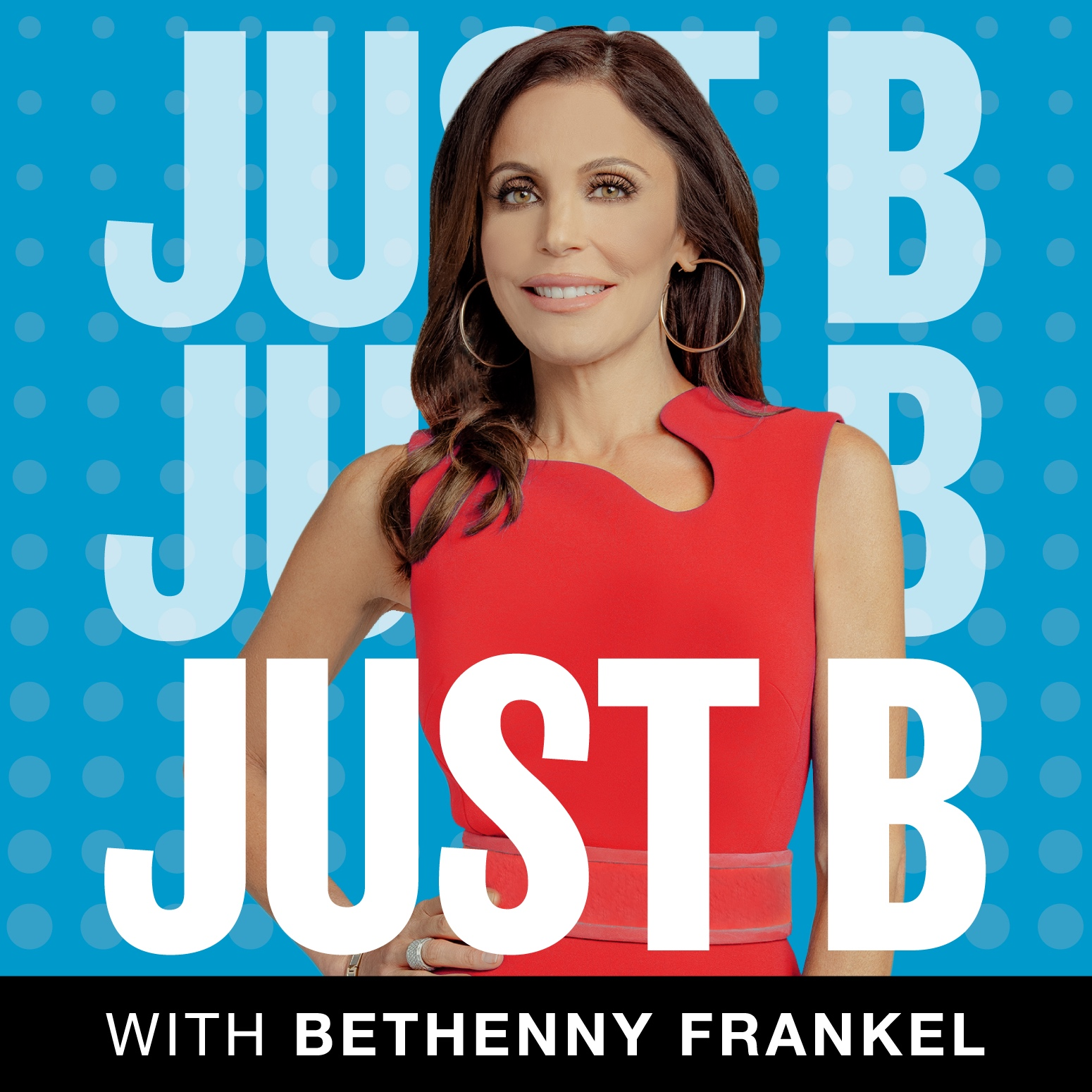 Ripa is opening up about her morning show time in new book “Live Wire: Long-Winded Short Stories.” Ripa told PEOPLE the parts about Philbin were “the hardest chapter to write.”

Co-hosting with Philbin, Ripa told the outlet there would be “good and bad days.”

“I don’t want to feel like I’m slamming anyone or being disrespectful. But I also want people to know it was not a cakewalk,” she said. “It took years to earn my place there and earn things that are routinely given to men I worked with. Including an office and a place to put my computer.”

“They want you to know who your boss is,” she said in reference to Philbin. “It was very ominous, and it did not feel good.”

She recalled the show not wanting her to “bring an entourage” to the set when she began. 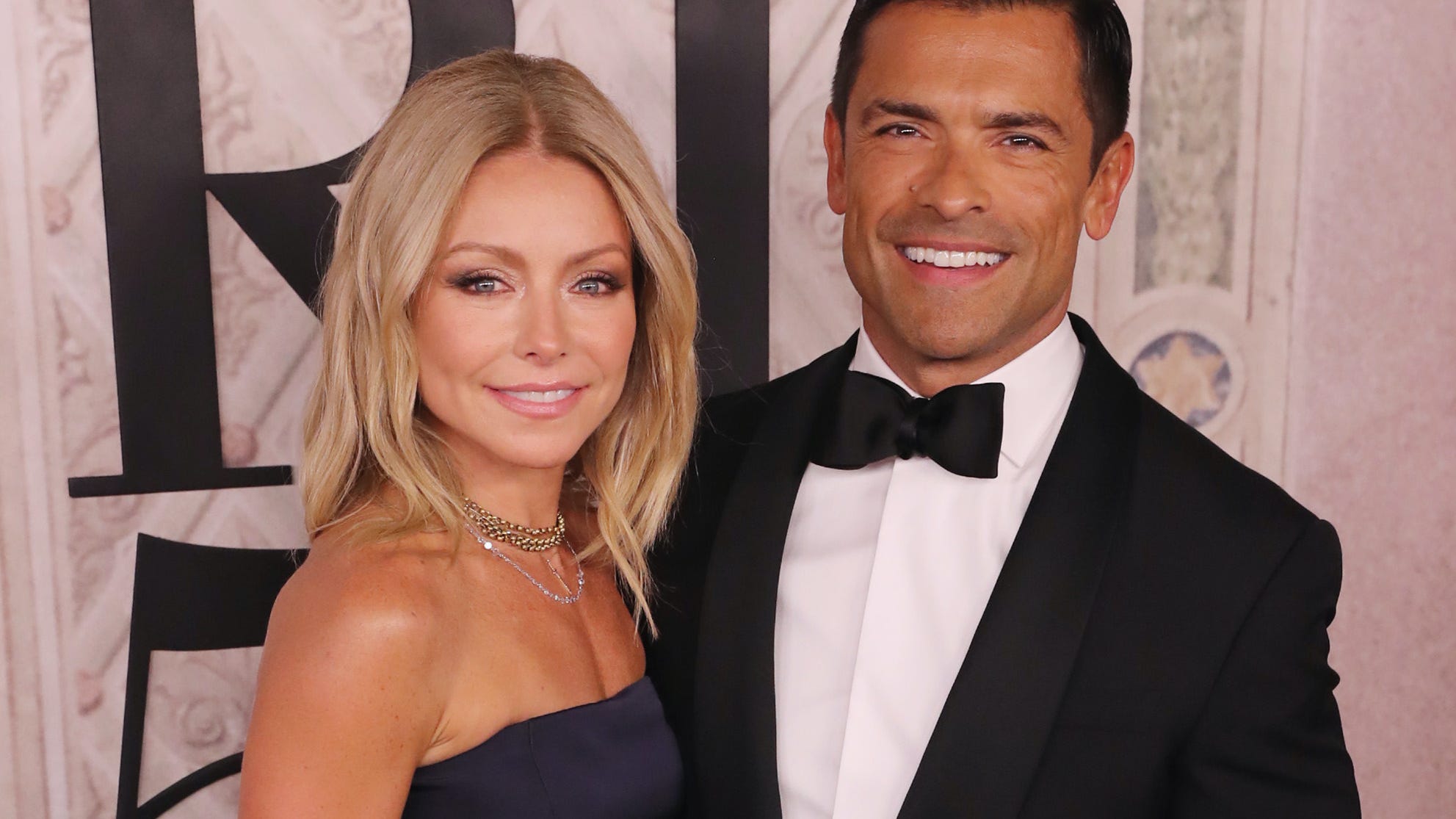 “I came with hair and makeup. It was not an unusual thing for people on a television show to show up with.” Right before hitting the stage, Philbin greeted Ripa and executive producer Michael Gelman, saying, “Uh-oh Gelman, it’s got an entourage.”

“I felt horrible,” she said. “He was probably trying to be funny, but at the same time it felt like a pile-on. I understand that probably he didn’t want a co-host, but the network wanted me to be the co-host and I didn’t think I should pass up the opportunity. I don’t think its was fair to him. But it was also not fair to me.”

Ripa also spends time looking back fondly on her time with Philbin, who died in July 2020 at age 88. 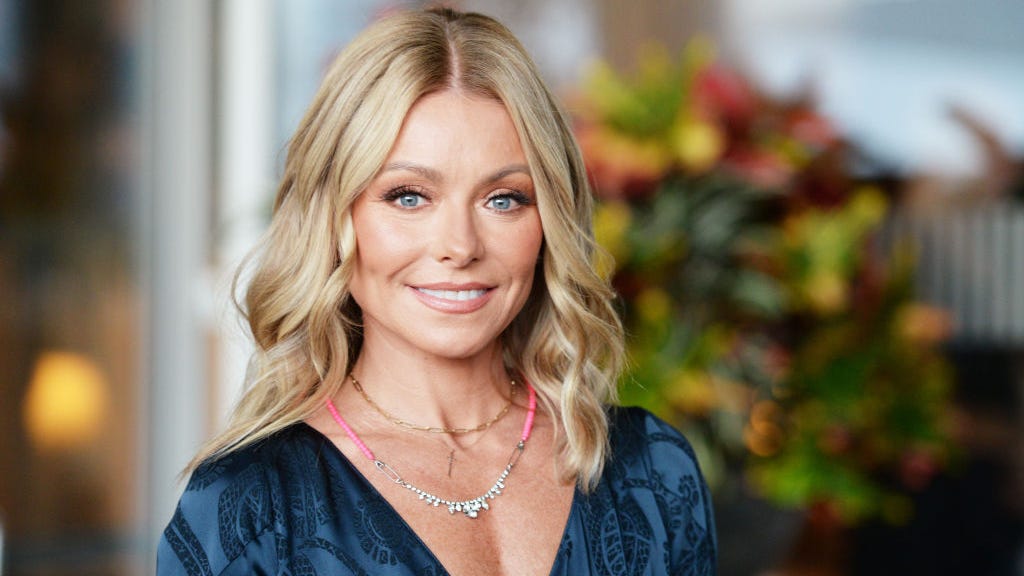 “If I could become a tenth as good, I’d be happy,” she said. “It’s taking the audience on a ride with you and remembering that your are always the butt of the joke. I loved him, and I still do.”