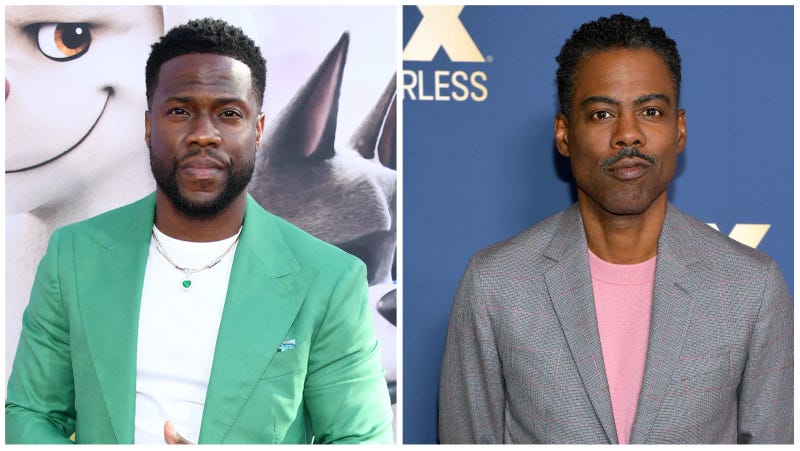 While visiting “The Tonight Show Starring Jimmy Fallon” this week, the notoriously busy Hart was parked on Fallon’s couch to hype his two new films, the animated “DC League of Super-Pets” and the wild weekend-gone-wrong comedy “Me Time.”

Before he delved into those projects though, Hart made a point of offering up praise for his friend and mentor, Chris Rock. As Yahoo Entertainment reported, the two had recently performed at a big comedy show at Madison Square Garden in NYC. 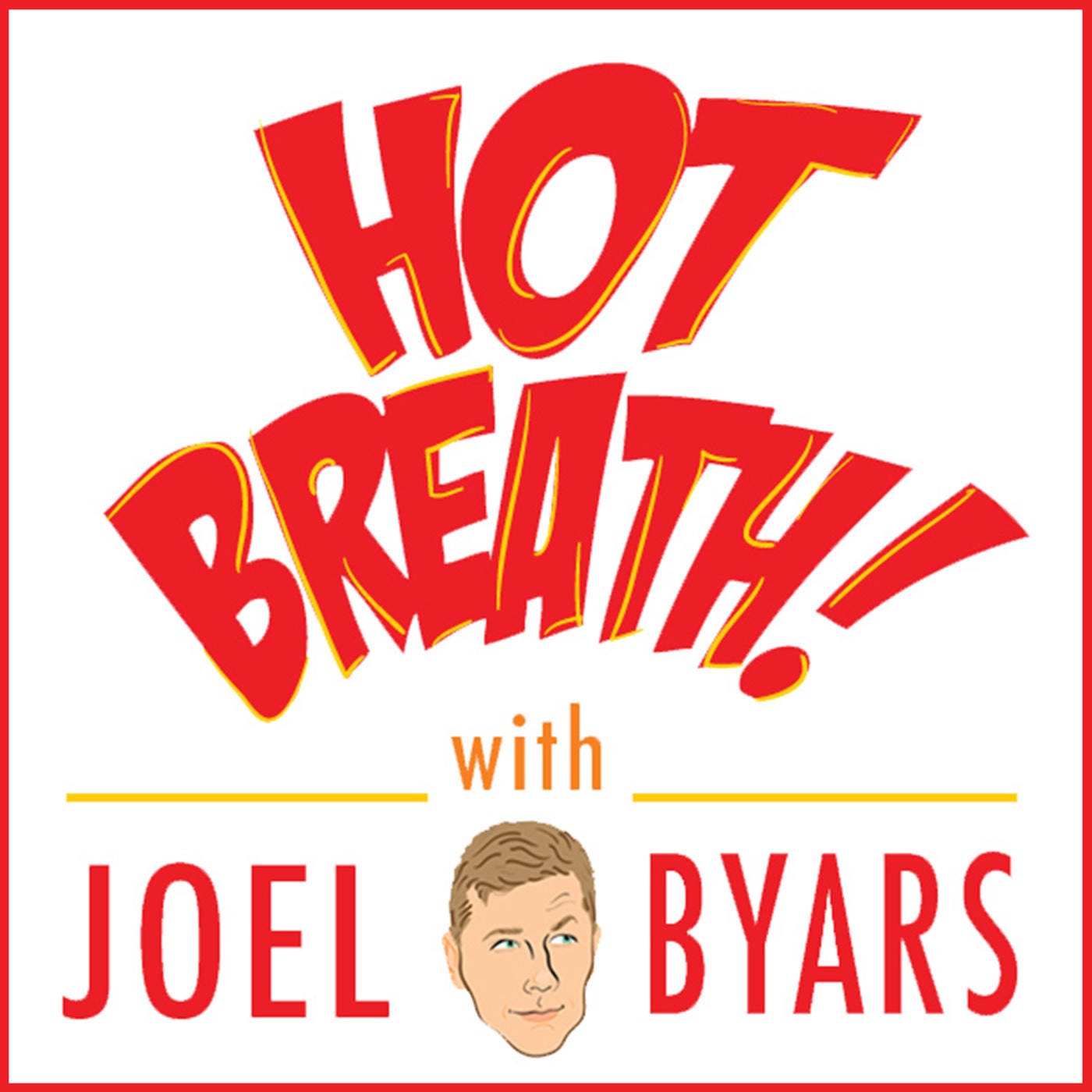 “Chris is a mentor, friend, inspiration," Hart explained to Fallon’s audience. "He's a large part of the reason that I am where I am today in my career just from his advice, his insight, et cetera, and he's my GOAT (Greatest Of All Time).”

To take his praise to its most literal conclusion, Hart arranged to have an actual goat, like the animal, smuggled into the Garden during the comedy show.

It wasn’t just a hilarious idea, Hart declared in a post about it that it was “by far the best moment of my career…I can’t even explain it…I can’t find the words…Just know that last night was the true definition of a ‘EPIC NIGHT'.”

Last night was by far the best moment of my career…I can’t even explain it…I can’t find the words…Just know that last night was the true definition of a “EPIC NIGHT”…I love my brothers more than words can explain. We made history last night!!!#RockHartChappelle pic.twitter.com/x1XtRXZQCO

Rock was apparently just as moved by the wild experience. “I gave him the goat,” Hart explained to Fallon. “He almost cried. He almost broke down and cried on stage… it was a real moment.”

How long the huggy feelings remained is in question considering the probably inevitable accident that happened next.

“The goat, uh, goat took a s*** on stage,” Hart admitted. “He s*** on Chris's shoes. He destroyed Chris's shoes. Chris had on some white moon boots, and that goat got him.”

During the comedy show, Hart joked that the name of the goat was "Will Smith," according to Billboard. The quip was an obvious reference to Smith's infamous slap of Rock at the Oscars earlier this year. 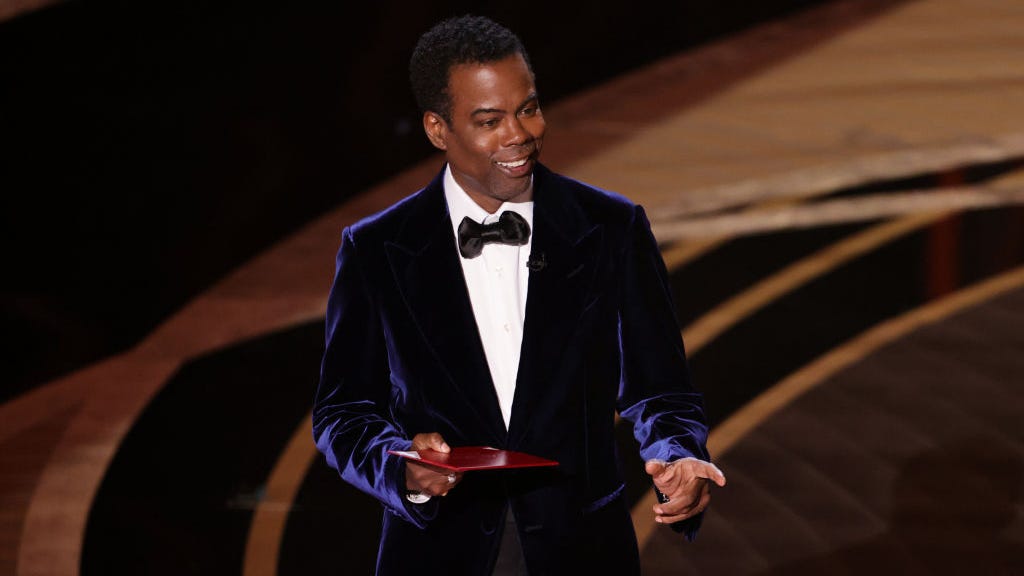