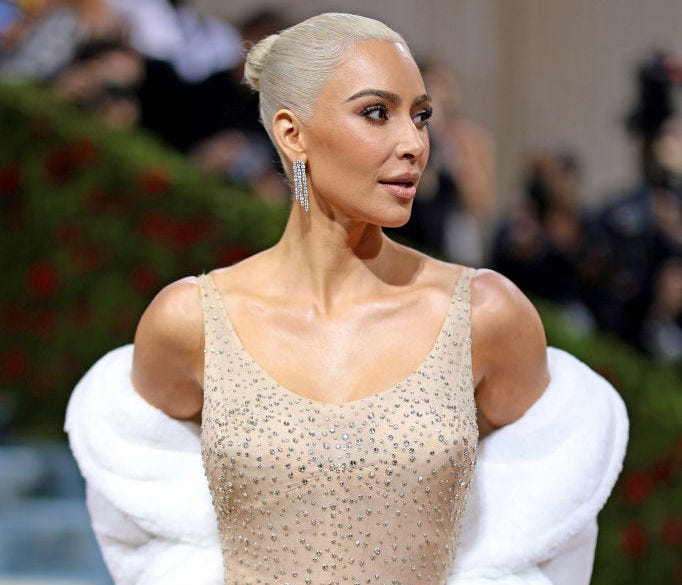 It's been all about family for the Kardashians this summer.

First, Khloe posted photos of a private plane trip with some of the family’s children earlier this week -- and added some twinning bikini shots with sister Kim for good measure. 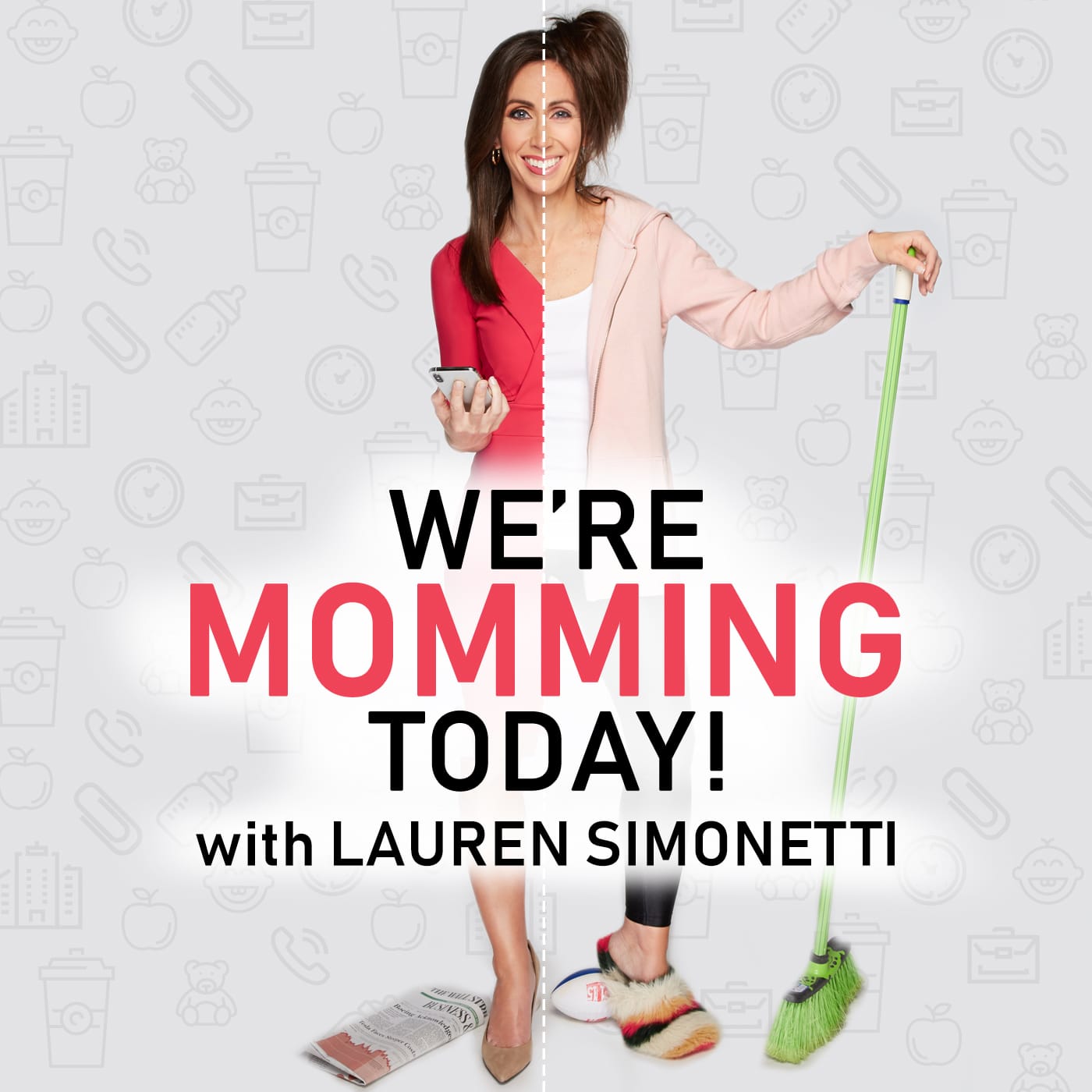 And now Kim, 41, went to Instagram to share some adorably lovely shots of a beach adventure with her crew – North, 9, Saint, 6, Chicago, 4, and Psalm, 3 – the four children she shares with ex, Kanye West.

It’s a packed slideshow that starts out pretty tightly and gorgeously composed, but soon turns into a fun family adventure. As the Golden Hour approaches, Kim and the kids sit in the sand as the sun begins to descend over the gentle waves in the background. Kim -- who's still rocking that blonde hair she debuted at The Met Gala in May -- sports a simple black two-piece, and the kids match her in black swimsuits.

In addition to the cute matching fashion, the children pull off some seasoned poses too. Saint sticking out his tongue in one of the photos portends the silliness to come.

There’s North giving her mom a piggyback ride. Then the “kids will be kids” maxim really kicks in, and soon they’re all up and bouncing around the sand, laughing their way off into a perfect sunset.

Kim simply captioned it all, “LIFE.” 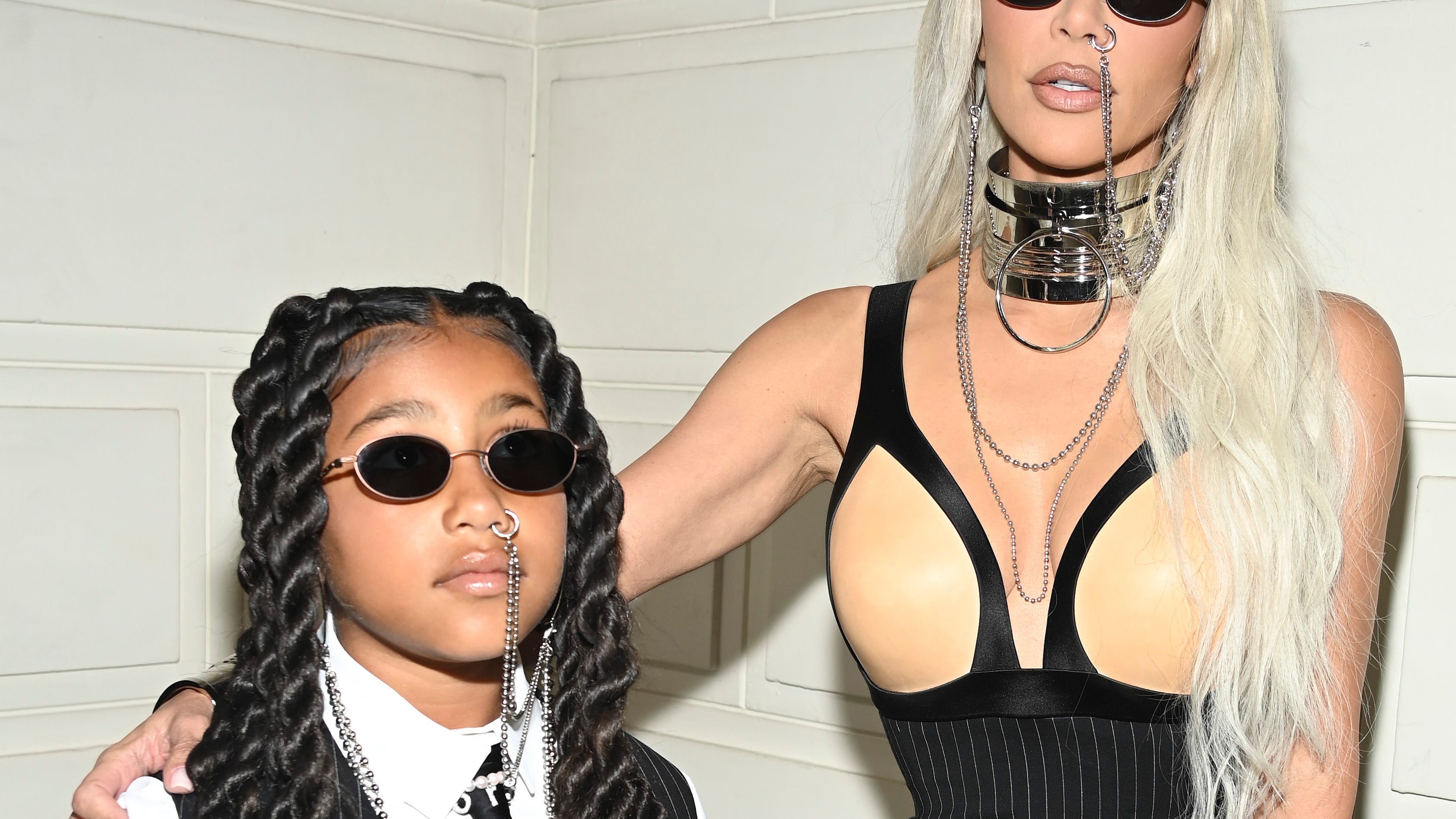 As Page Six reported, these were shots from The Kardashian family’s recent trip to the tropical paradise of Turks and Caicos to celebrate Khloé Kardashian’s 39th birthday, which they dubbed “Kamp Koko.”