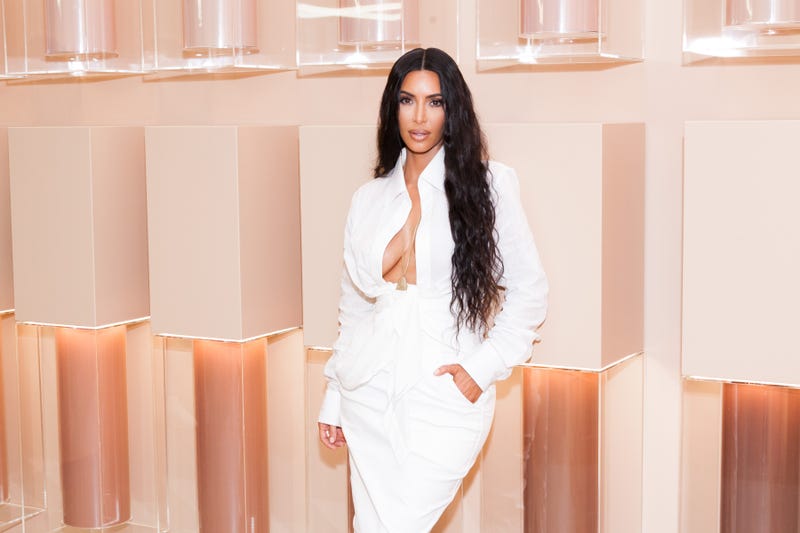 Fresh off an appearance at Milan Fashion Week Kim decided to keep the sartorial gifts flowing for fans.

The reality tv star uploaded a video this week where she donned a jaw-dropping blinged-out black bikini top from Dolce & Gabana. Her blonde hair curled at the ends and framing her face. 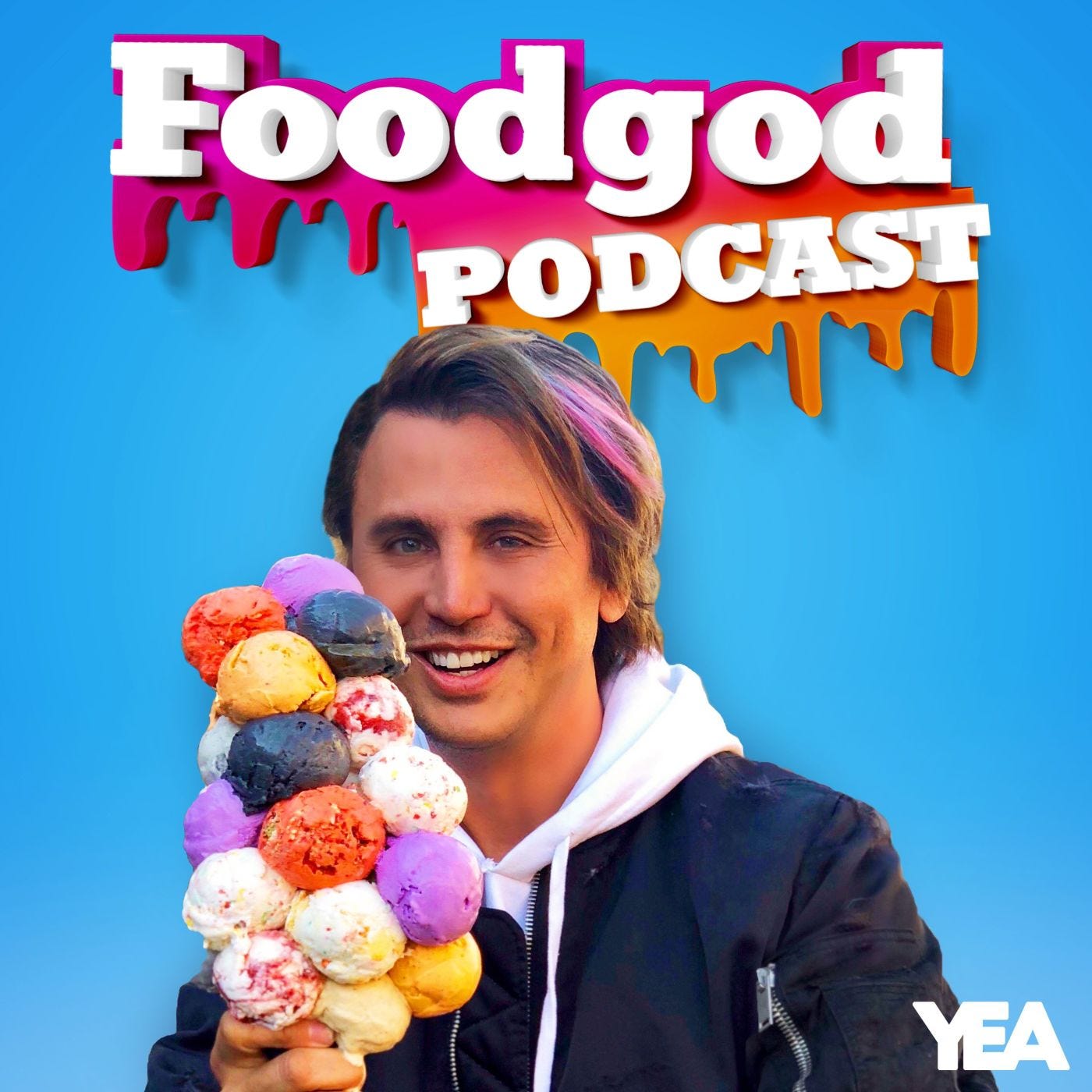 Kardashian busted a few small moves and hit some poses against a black wall while a spotlight shined on her. She finished the look with black leather pants and a high waisted belt. She also sported a thick black choker and a large cross dangling from it.

A high energy house cut provided the soundtrack with the words “Dolce and Gabbana” being repeated.

She captioned the video with a simple black heart.

Kardashian got a major stamp of approval with Paris Hilton dropping a comment writing “That hot” with a fire emoji. 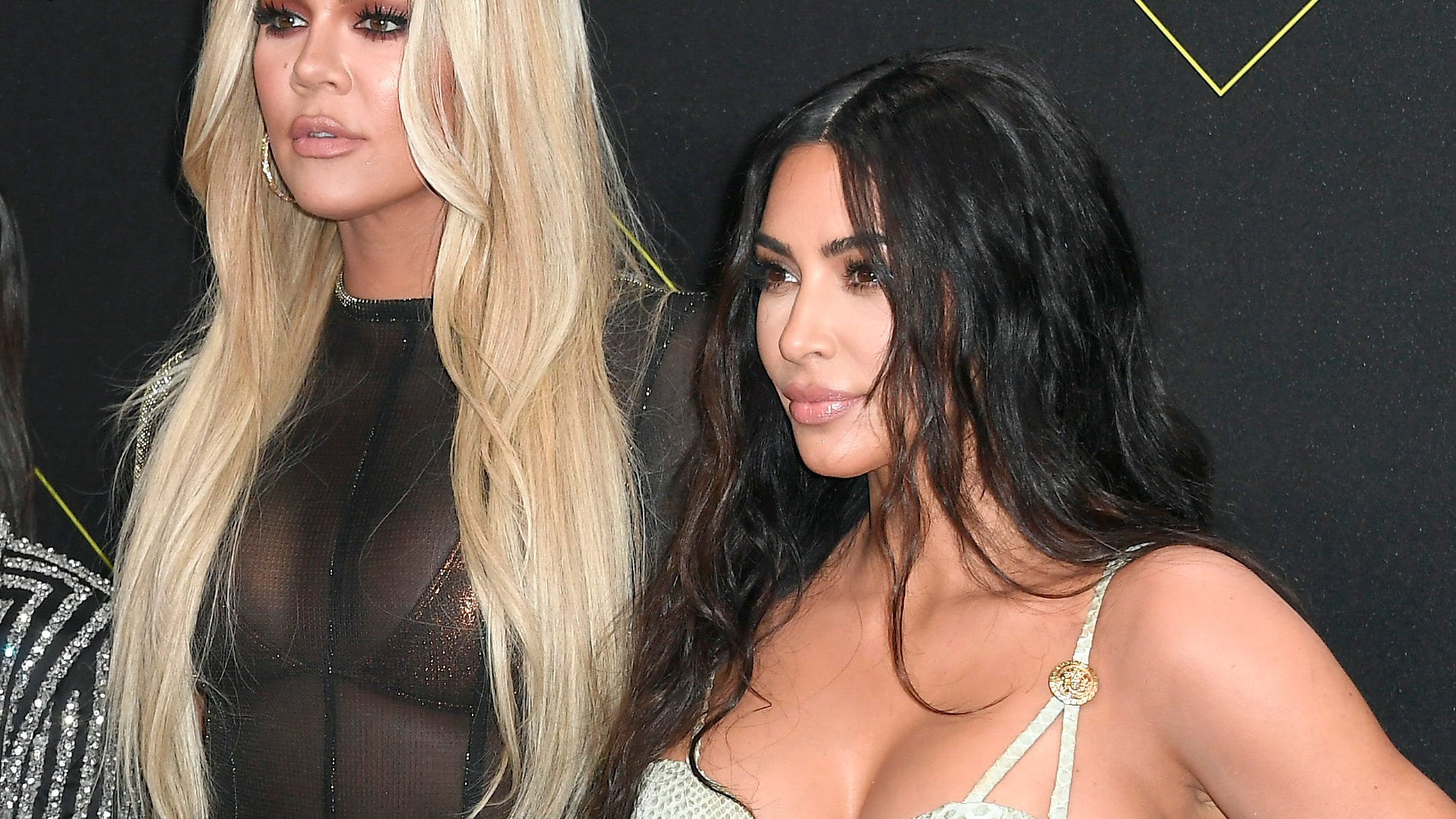 The models were chosen for the campaign as they alined with the brand’s “continued ethos of empowering women.”