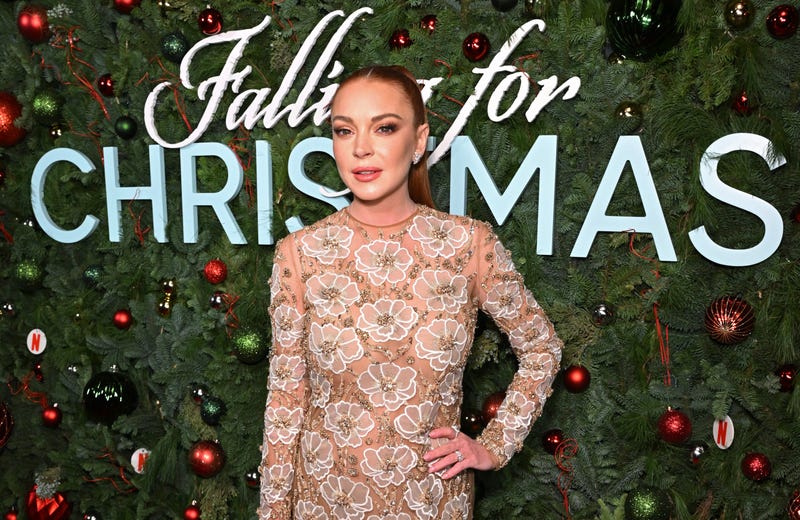 Lindsay Lohan has a big gift for the holidays.

Lohan and Netflix’s “Falling for Christmas” is now streaming on the service and finds Lohan back in a starring role for the first time in a decade.

“I just felt like it was time, and it was just a matter of time before I found the right script and I found it with ‘Falling for Christmas’,” she told Yahoo recently. “It just worked out perfectly.”

The “Mean Girls” actress told the site she felt the pull to be back on set because she missed making movies for her legions of fans. The new holiday movie is the first in a three picture deal with Netflix. 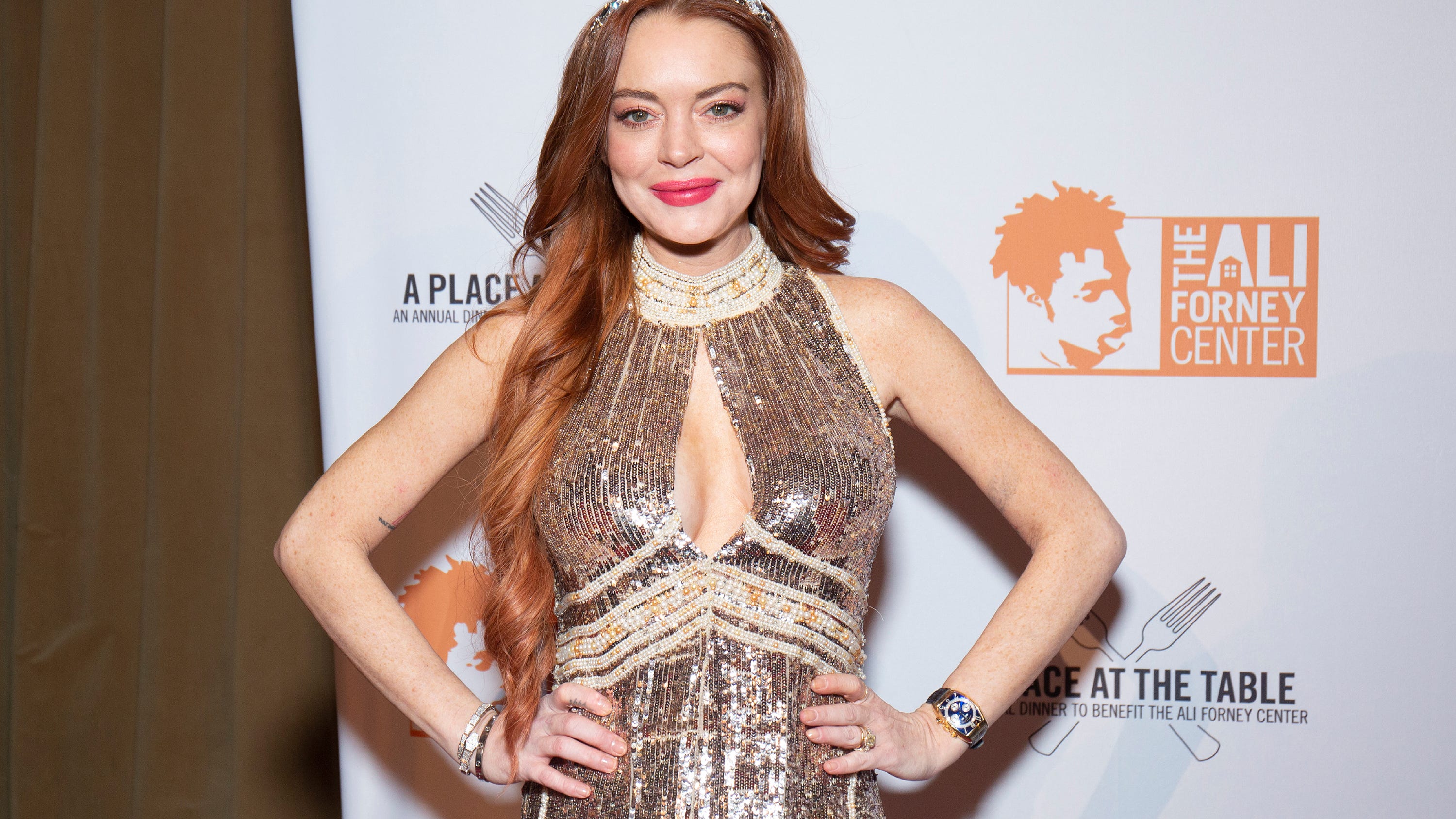 “The first day on set I’m always nervous on any set I’m on,” she said. She went on saying how she was extra nervous on the “Falling for Christmas” set after time away and was worried she was “annoying.”

“I felt really grateful, I feel really blessed,” she said. “It’s all been a lot of fun.”

As an Easter egg for “Mean Girls” fans Lohan also recorded a cover of “Jingle Bell Rock” for the new holiday movie. She famously had performed the song in the talent show scene from “Mean Girls.” The track is available to stream on major platforms. 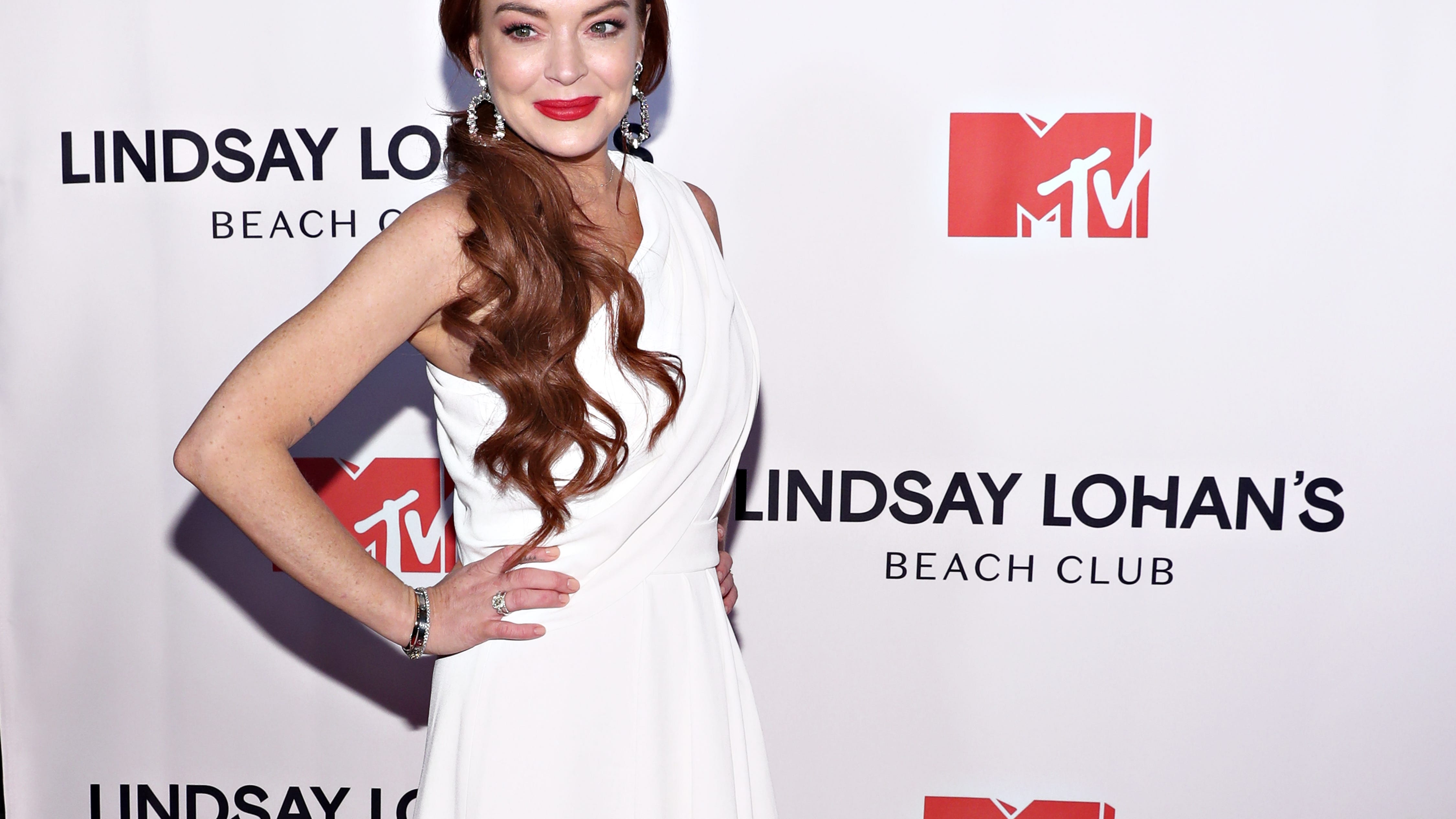 “Falling for Christmas” is now streaming on Netflix.