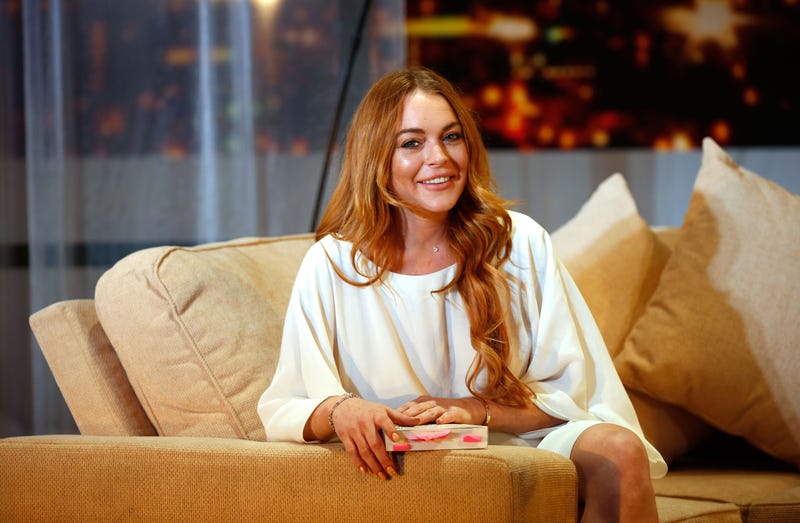 “Halloween is the one day a year…”

Lindsay Lohan’s classic “Mean Girls” features many memorable moments, but one in particular has always been her number one.

Lohan appears on November’s Cosmopolitan cover story and in a video supplement to the main print feature, the actress broke down her favorite scene.

“Acting wise, I think my favorite moment was when I had to wear the Halloween costume, because filming that was actually really tough,” she said. “All of the other girls got to dress really beautiful and hot and sexy, and I had to just dress like this disgusting dead bride, ex-wife. But I actually had fun helping do my make up for that.” 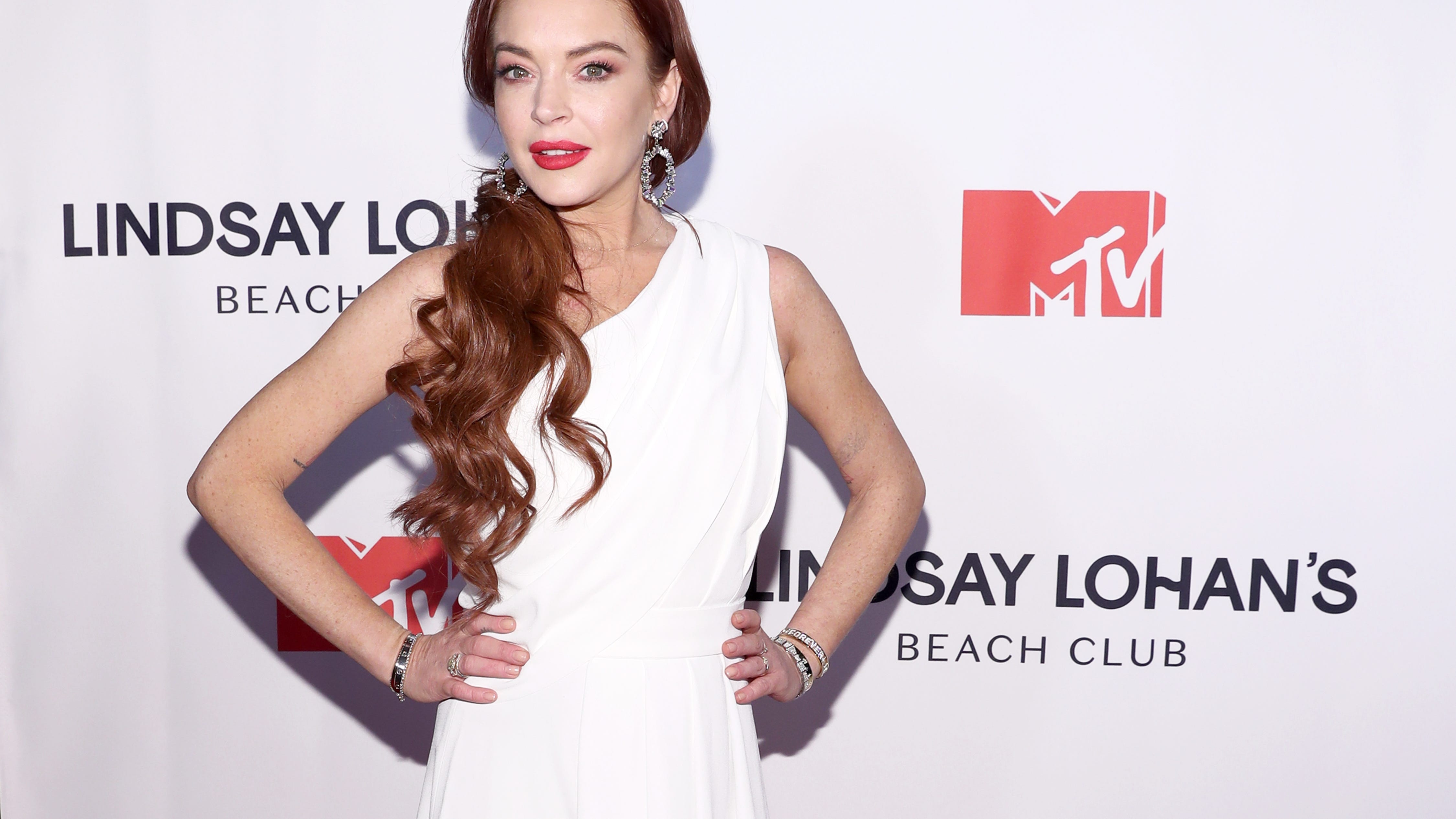 The intense costume and makeup made for one of her biggest acting memories.

“I think that was my favorite. Also because Cady got really emotional in that scene. And so that was fun to be able to do; and act in a different way.”

Lohan appears on the magazine cover as she’s busy promoting her new Netflix movie “Falling for Christmas.” The cover features the actress in a outfit much different than the one she describes wearing in her favorite acting scene.

For the cover she donned a white, three-piece suit. She wore a choker and a number of rings.

“Falling for Christmas” will hit Netflix on Nov. 10.