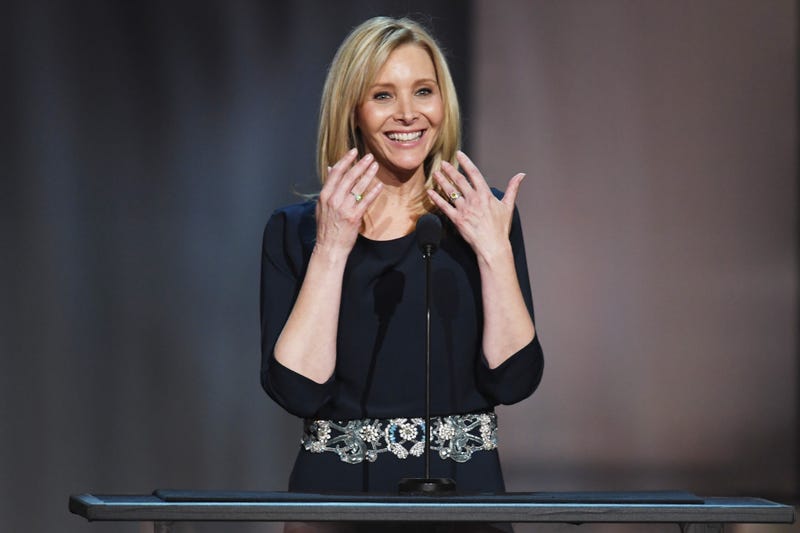 Lisa Kudrow was mostly excited about her son’s response to watching her iconic television show "Friends" for the first time.

Recently on “Late Night With Seth Myers” the Emmy-nominated actress, 58, told the host her son, Julian Murray Stern, 24, knocked out his first episodes of “Friends” while recovering from a positive COVID-19 diagnosis.

“He called me up and said, ‘So I just watched the first two episodes. It’s really good, mom,’” Kudrow told Myers. “I said, ‘Thanks.’ He said, ‘Can I ask you some questions about that?’ I’m like, ‘Yes!’ I almost started crying. I didn’t think that anyone in my family liked that show.”

Kudrow continues saying her son was five-years-old when the show wrapped but then only recently started watching and that he was “impressed.” 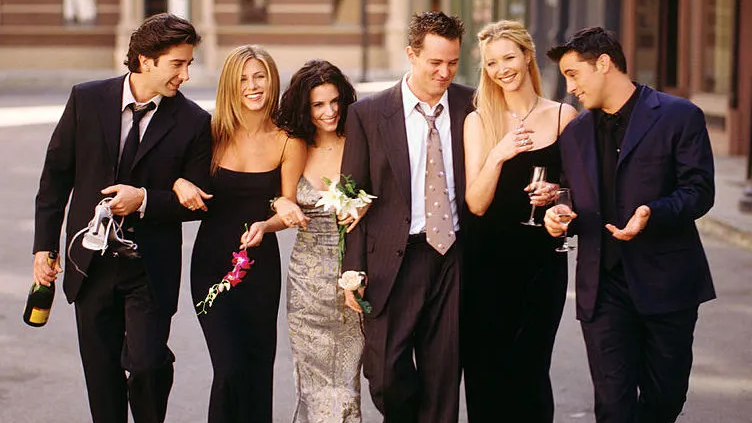 She did have one caveat with his comments on the episodes he screened.

“He said, ‘It’s actually really funny,” the actress recounted, then quoting her son. “I mean, the guys are so funny.” 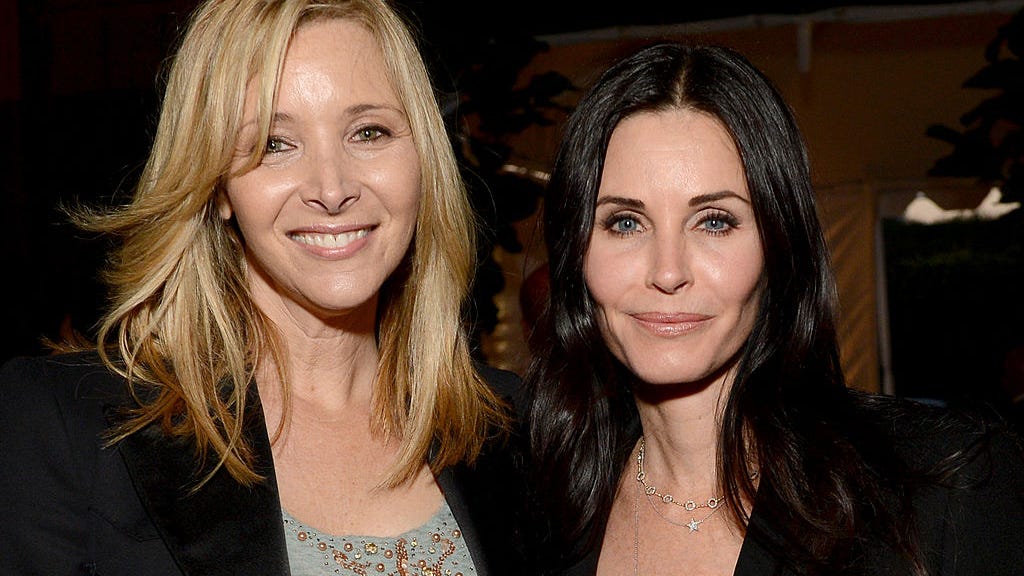 She then said he did acknowledge she was also funny as her character Phoebe Buffay. “He’s like, ‘No, I mean you’re funny too,’” she told Myers, then jokingly added, “Never in my life have I wanted to tell my own kid, like, ‘F*** you!’ I mean, I thought it, I didn’t say it.”

Kudrow’s pregnancy with Julian was written into “Friends” during seasons four and five. In the show Kudrow’s Phoebe acted as a surrogate mother for her brother Frank and his wife Alice.

Most recently Kudrow can be seen in the Disney+ original movie “Better Nate Than Ever.”