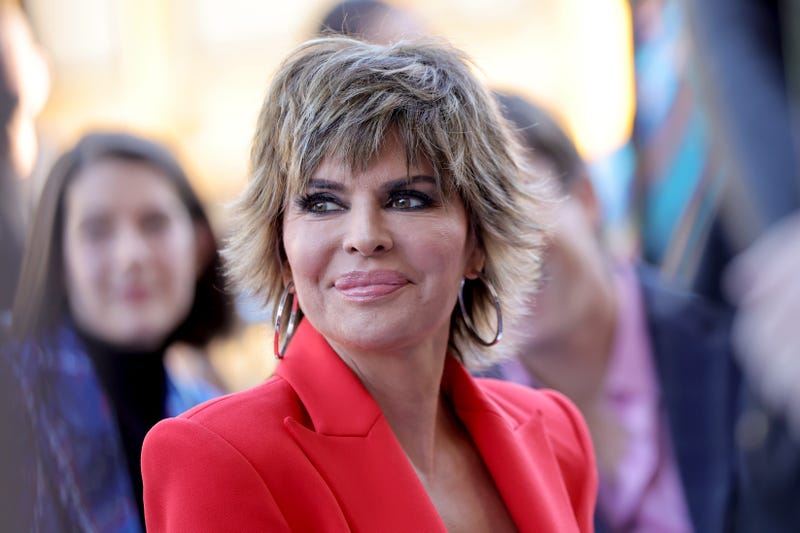 The boo birds were no big deal to Lisa Rinna this past week.

The “Real Housewives of Beverly Hills” star, 59, had appeared on a panel with her costars at BravoCon in New York City. 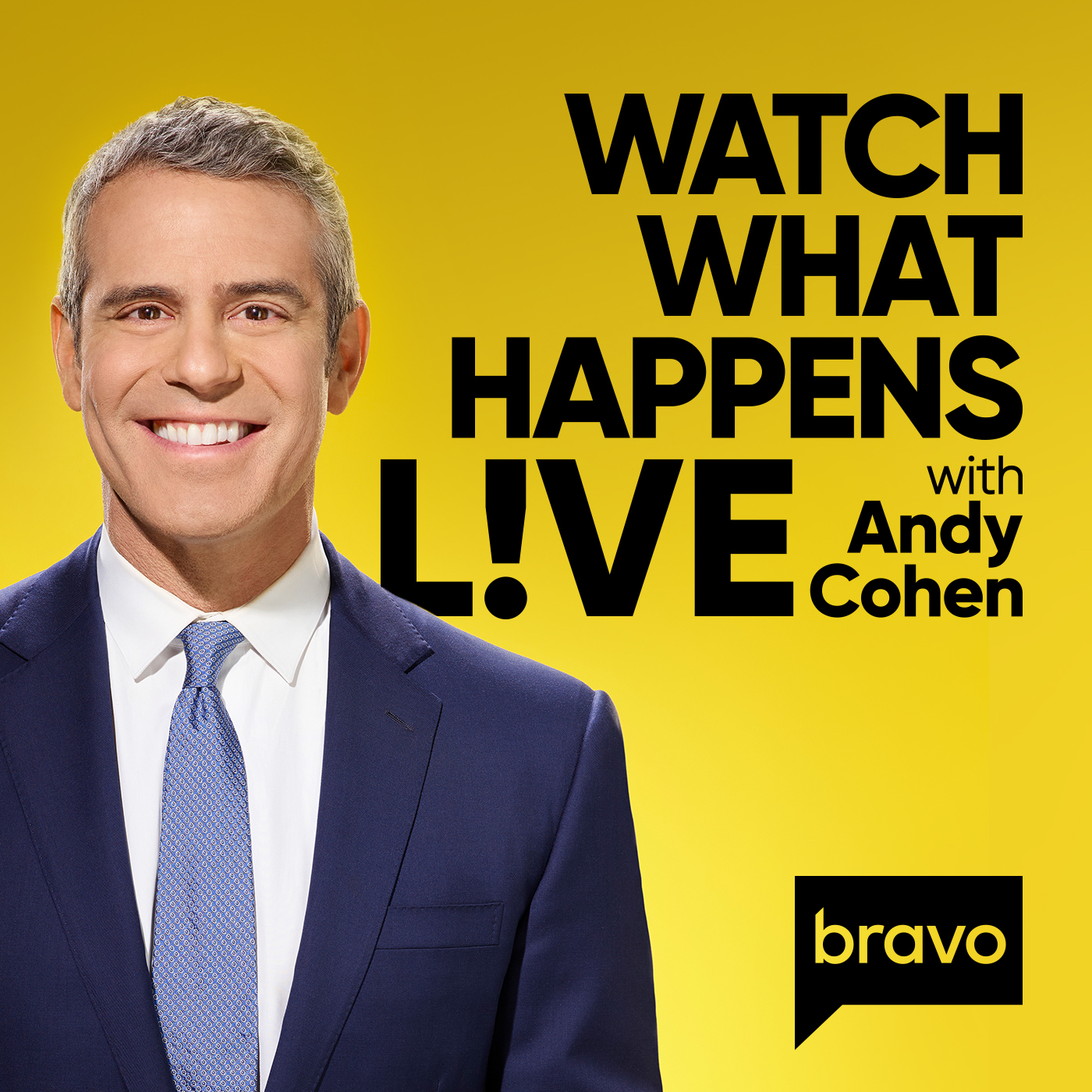 “Well, I’d never been booed before,” Rinna told US Weekly. “I kind of thought it was the greatest thing ever. It’s like being a wrestler. I loved it.”

“They booed me. I loved it. It’s fabulous,” she added.

There were also cheers mixed in with the boos as Rinna joined her costars Erika Jayne, Garcelle Beaeuvais, Dorit Kemsley, Crystal kung Minkoff, Sutton Stracke, and Kyle Richards on stage for the “Thrills in Beverly Hills” panel. 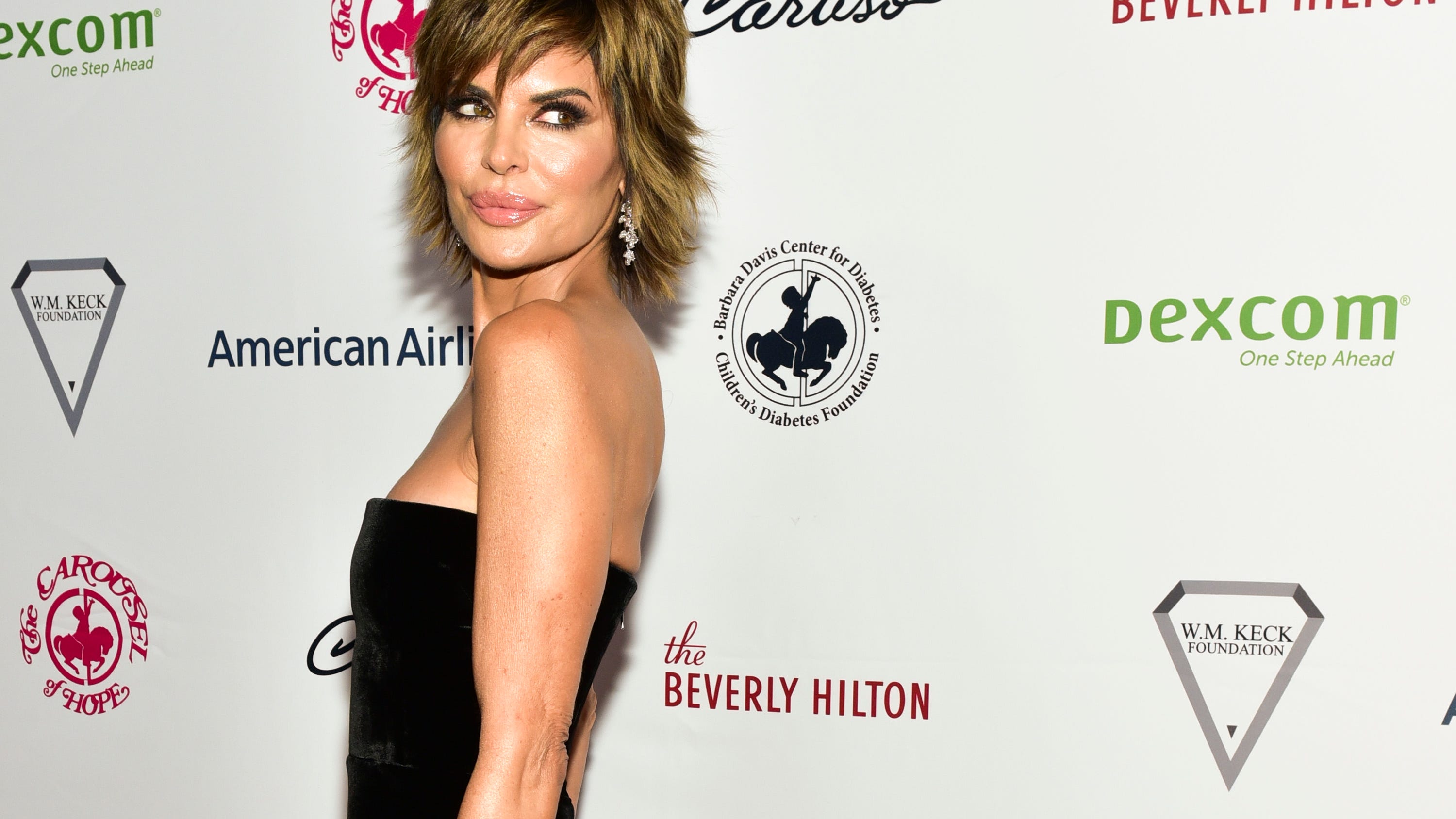 The jeers more than likely coming from the hit reality show’s season 12 reunion which also aired last week and Rinna taking on more of a villain role.

Andy Cohen, the show’s executive producer and Bravo personality himself, was hosting the reunion and brought up Rinna’s “disastrous” recent behavior on social media and claimed she had treated costar Stracke like a “punching bag.” 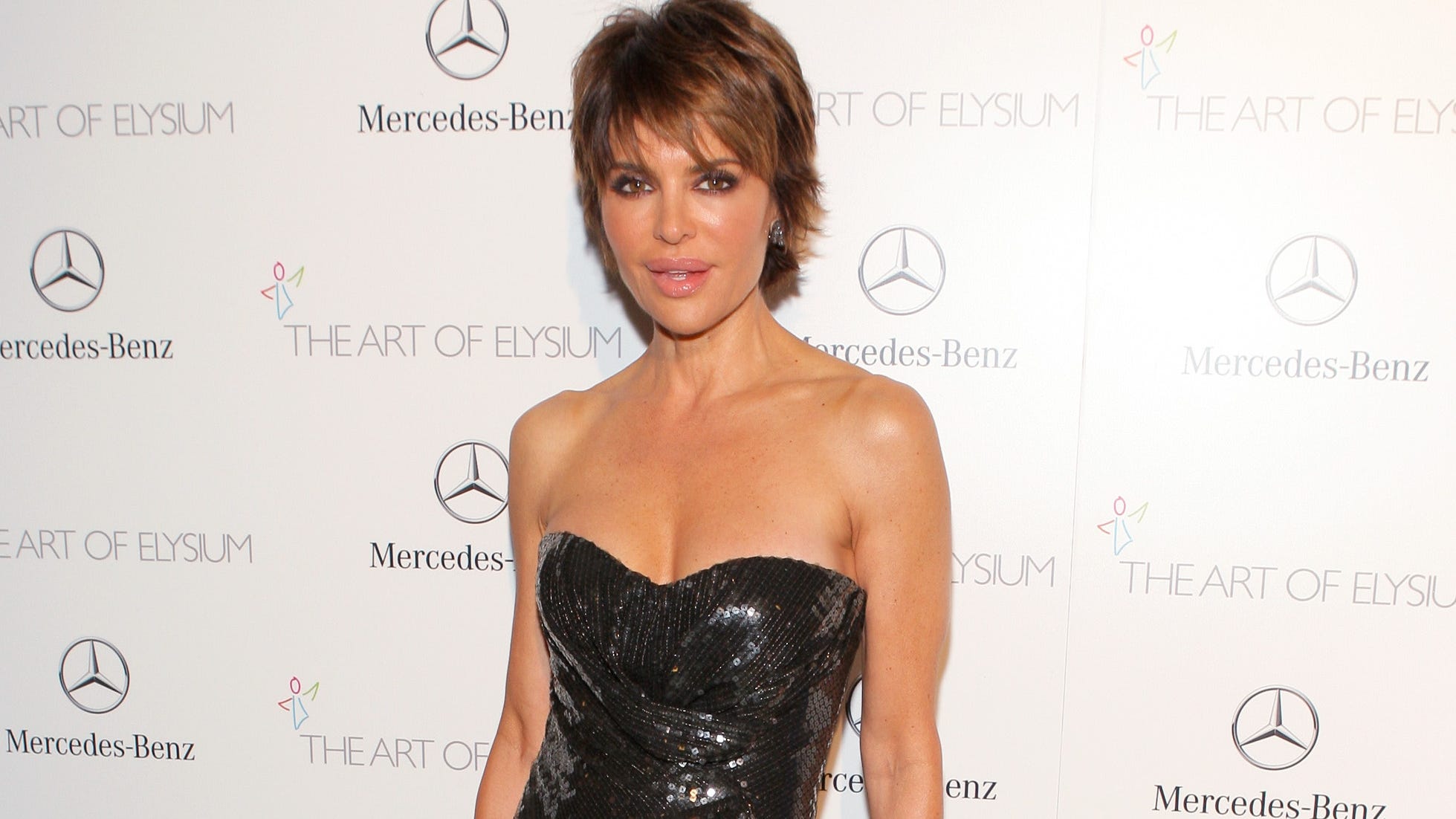 The second part of the “Real Housewives of Beverly Hills” season 12 reunion will air Oct. 19 at 8pm EST on Bravo.