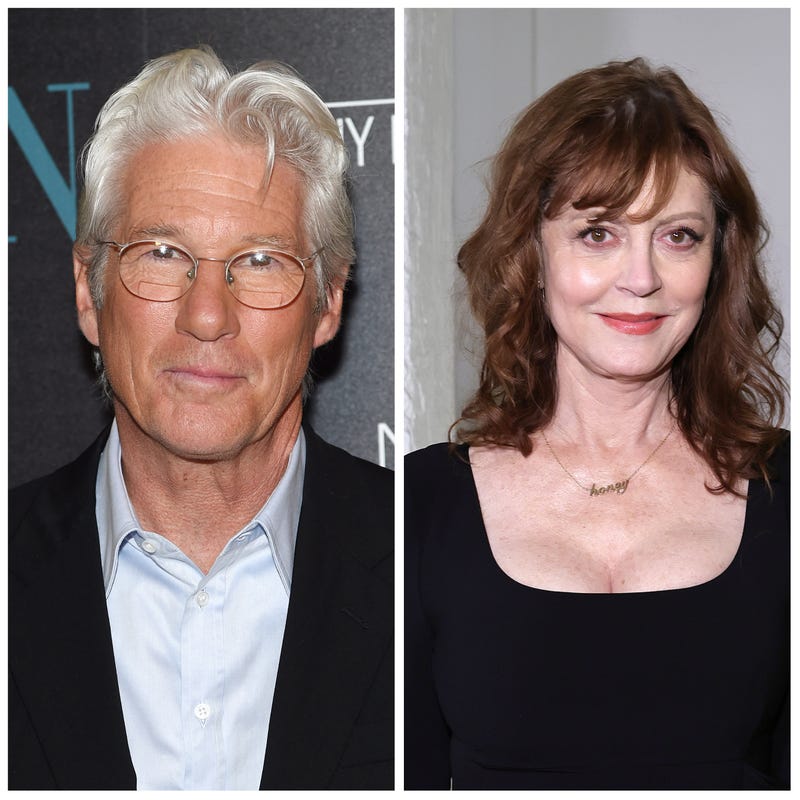 “Maybe I Do” is full of romantic comedy all stars.

Gere and Keaton star as a married couple having affairs with, not known to them at the time, a couple played by Sarandon and Macy.

Turns out their kids, are also dating and now engaged! 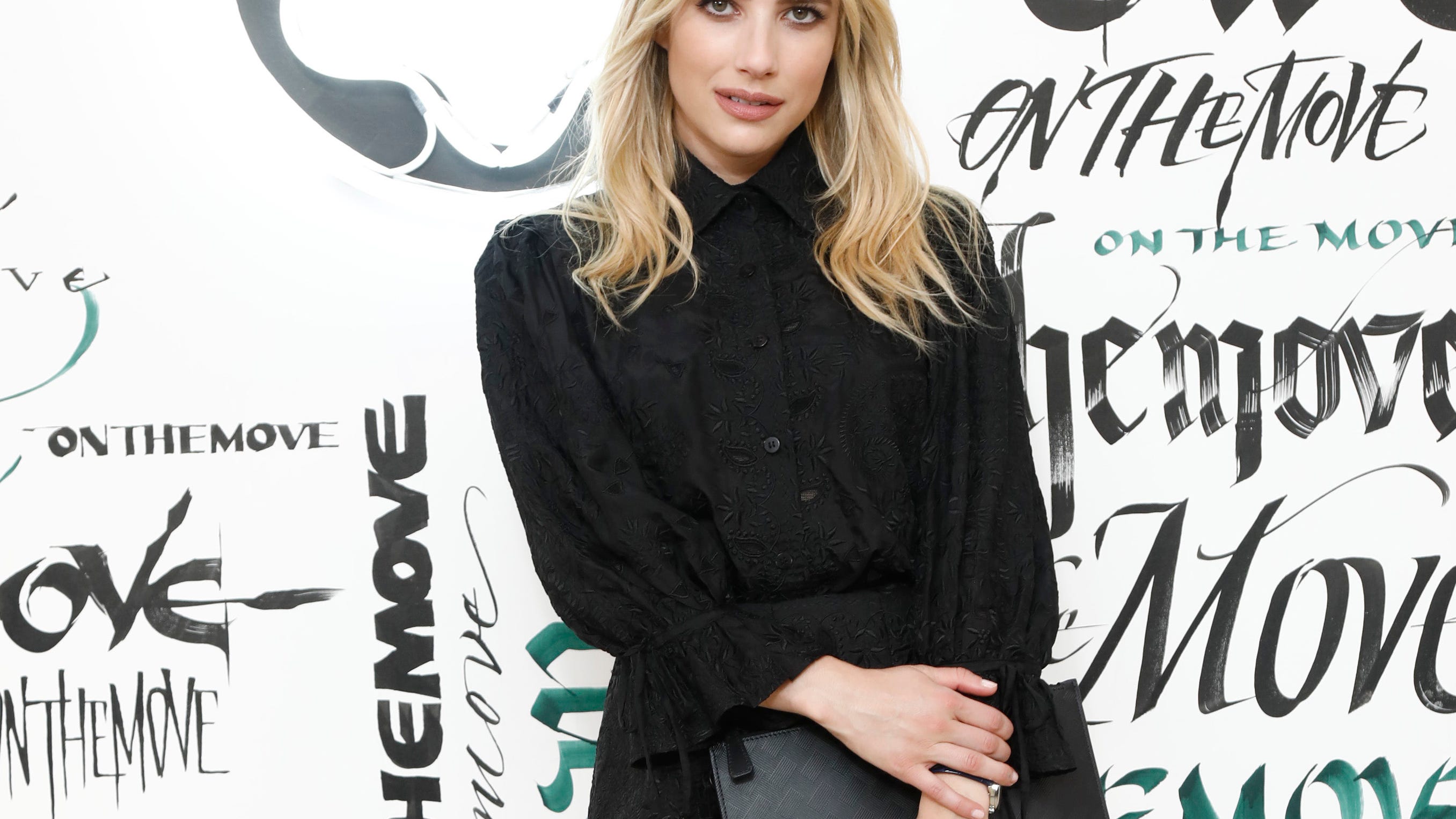 The trailer then shows the first big dinner where the families meet and of course some shenanigans and glasses of wine follow.