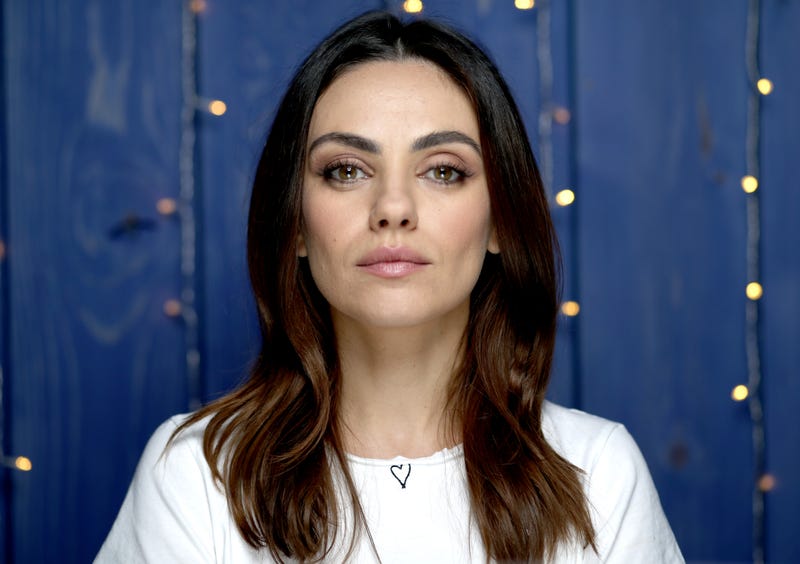 While the characters onscreen were partaking, it was a different story off.

Mila Kunis, who portrayed Jackie Burkhart on beloved sitcom “That ’70s Show” told Vanity Fair in a recent interview “nobody” on set was doing drugs. As the youngest cast mate (she was 14 when the show started) she said she was very inspired by the actions of her older costars.

“The reason I don’t do drugs, the reason I didn’t get into doing drugs, all of that was because nobody on the set did,” she said. “I looked up to them, at 14, so the trajectory of my career, my life, could’ve gone any which way, but it didn’t.”

With Kunis starting out on the show at 14 all of her costars were between four and six years older than her. Topher Grace and Ashton Kutcher (her current husband) were 20, with Lauren Prepon and Wilmer Valderrama being 18 when the show kicked off in 1998.

“It was the heyday of older kids playing younger kids and I was actually the age of the character,” Kunis said. 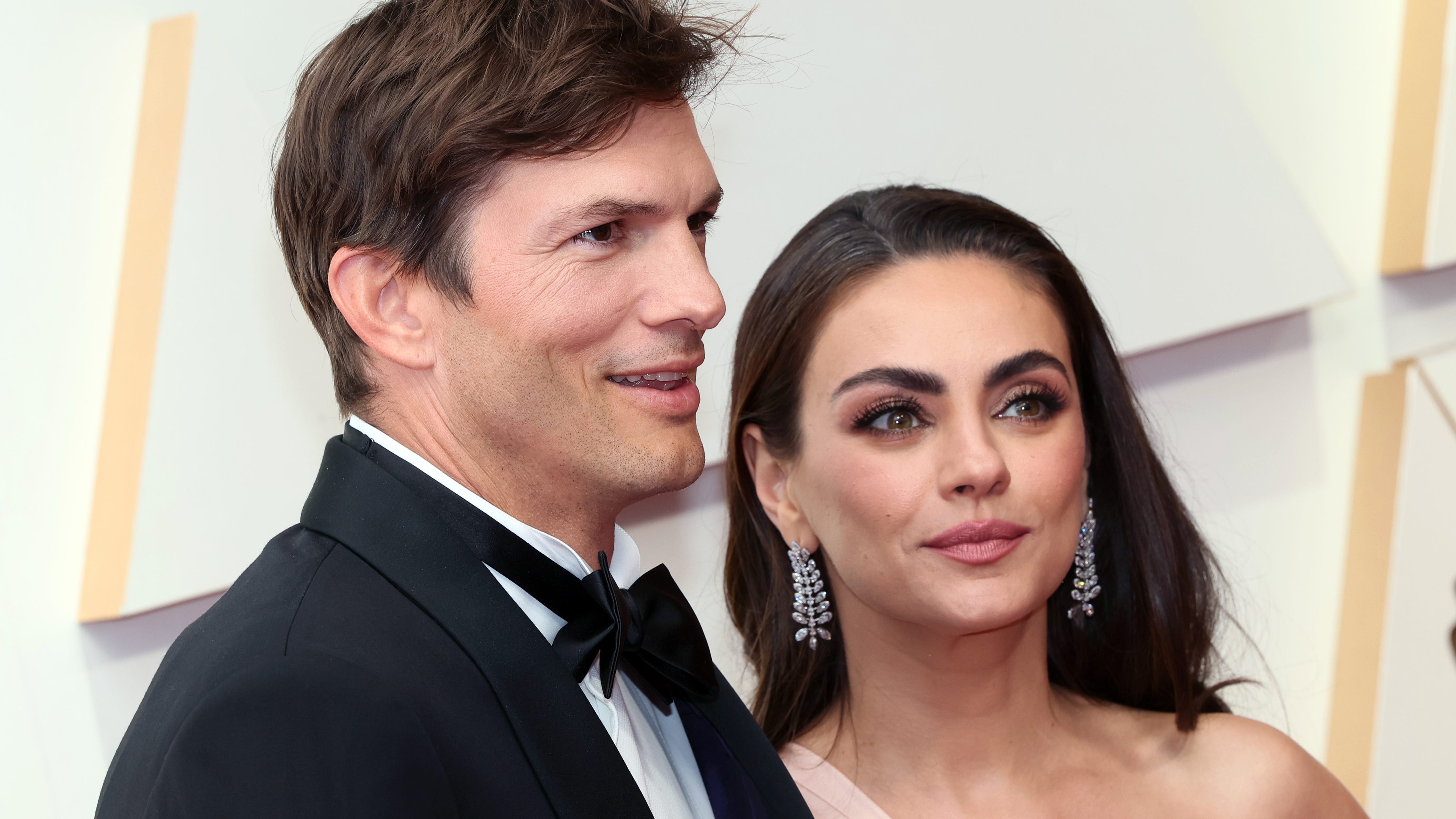 Kunis will be heading back to that universe when she reprises her Jackie role in Netflix’s upcoming spinoff “That ‘90s Show.” Kunis reminisced about the old days saying the cast would play cards on Fridays and maybe drink some beers but she always felt like a part of the squad.

The rest of the cast were years older than her because she lied about her age in the audition, Kunis revealed.

The show’s creator’s loved her take on the character so much she was a lock, no matter what her age. 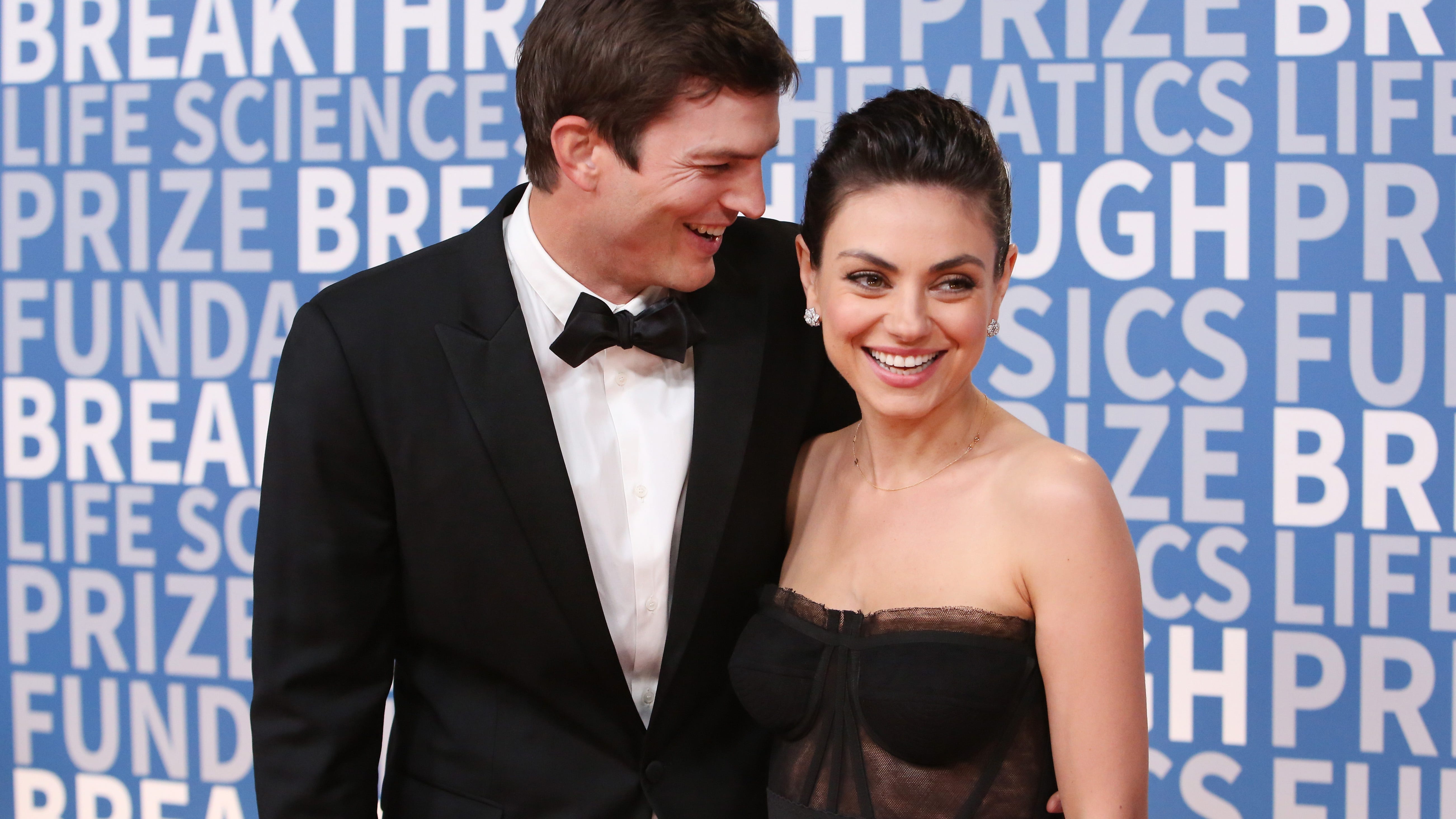 The rest is TV history!