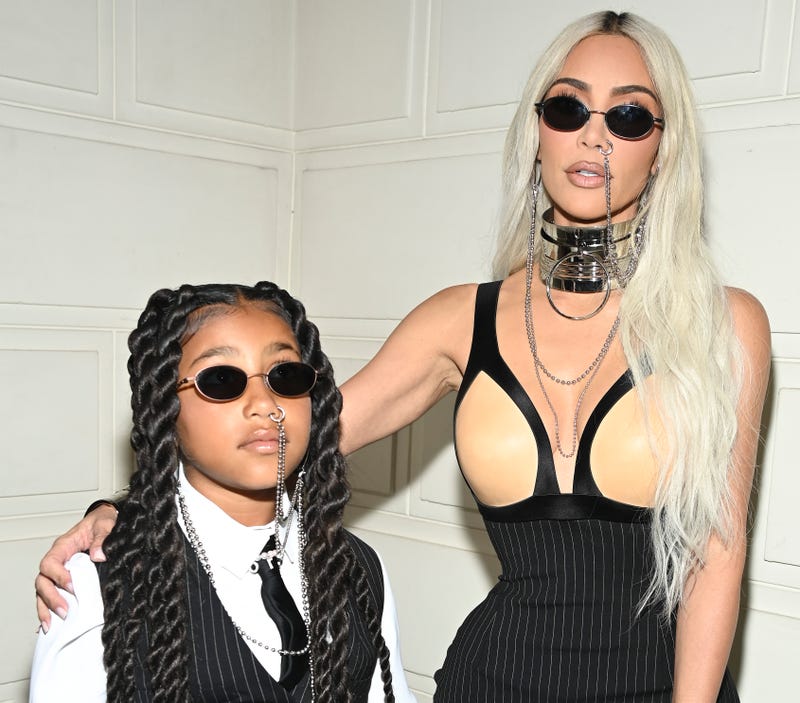 North West took fashion matters into her own hands this week.

At a recent Paris fashion show North West, 9, daughter of Kim Kardashian and Kanye West, held up a hand drawn sign (on the back of her invite) aimed directly at the photographers and videographers capturing content of her.

Seated in the front row of the Jean-Paul Gaultier Haute Couture Fall-Winter 2022-2023 show, North, situated next to her mother and fashion icon Anna Wintour, calmly held her message at chin level. Her mother later took to Twitter to explain her daughter’s actions in a post. 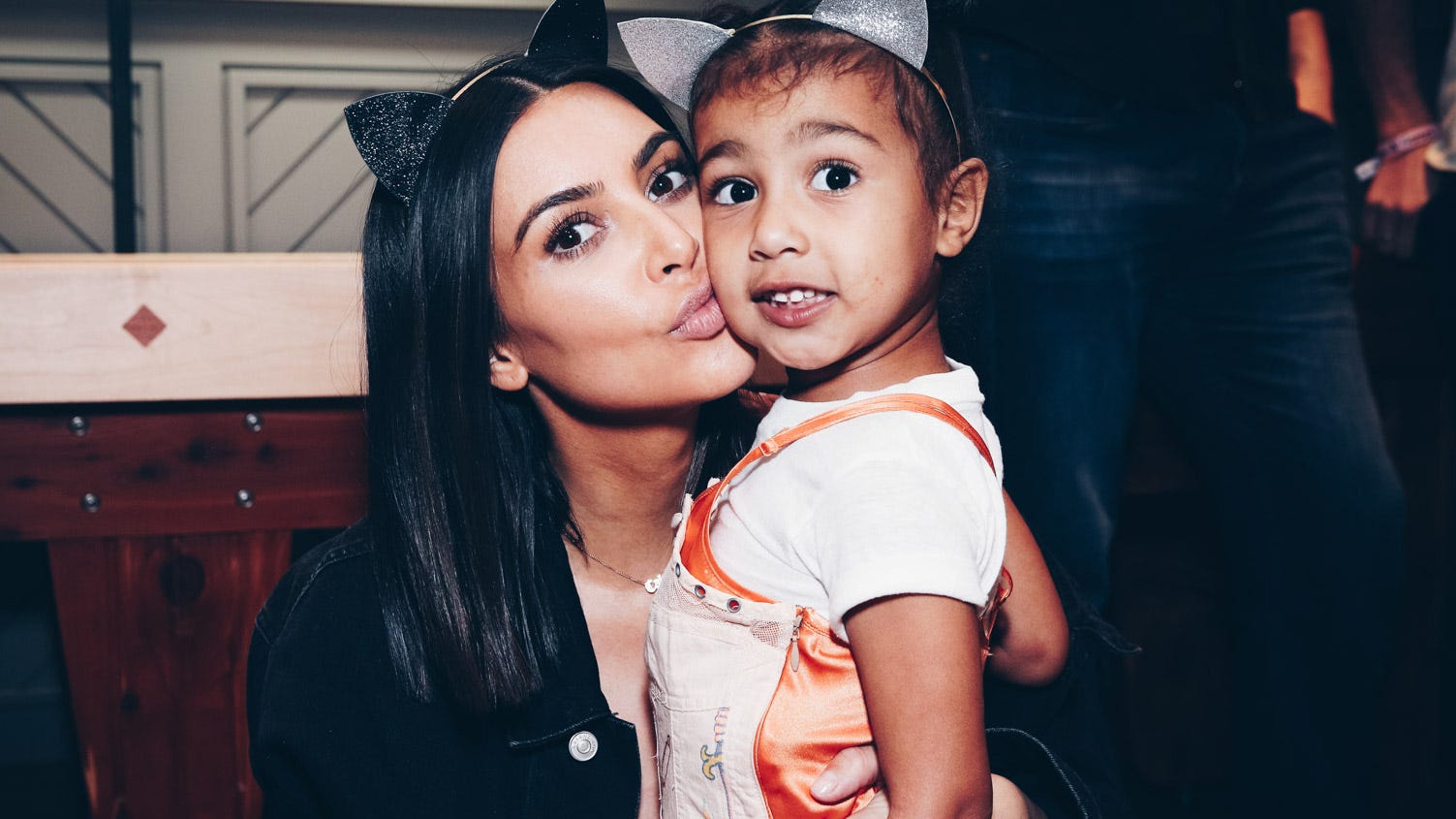 Via her account Kardashian wrote, “For anyone who knows North, knows how funny she finds video!” She went on, “North I guess had it with the people taking pictures of her so she wrote on her invite STOP and held it up and wanted them to focus on the show…”

Peering over her small circular shades, North didn’t seem to find the moment funny! She was all business attempting to direct the flashes and video back on the line being presented. According to ET Online, this wasn’t even the first instance of North addressing those snapping her photo. “Why do you have to wait for us all the time?” She told paparazzi waiting outside a restaurant during the week.

The mother and daughter duo have been all over Paris this week according to Kardashian’s Instagram. Serving up looks from front rows to the Louvre. North got to take in the Mona Lisa and even got a cheeky photo in front of the Louvre Pyramid.