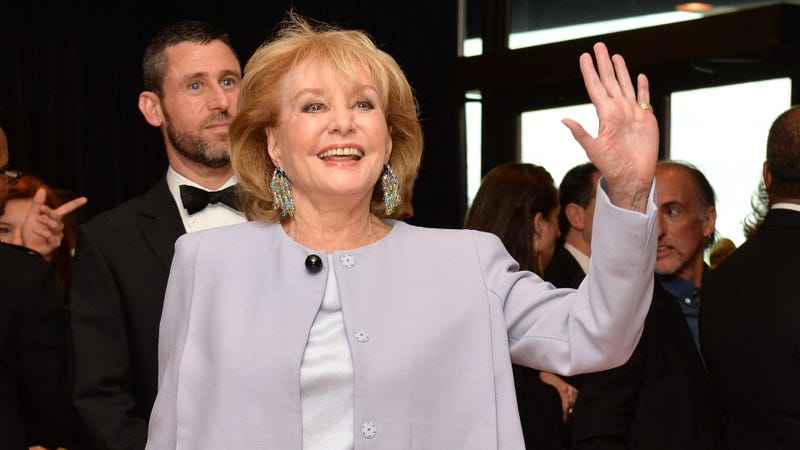 Pioneering television journalist Barbara Walters has died. She was 93.

The news was announced by ABC, where she spent the bulk of her career.

Walters began her television career on NBC's "Today" in 1962. She became the show's co-host in 1974, and she was the first woman to host a morning news program. 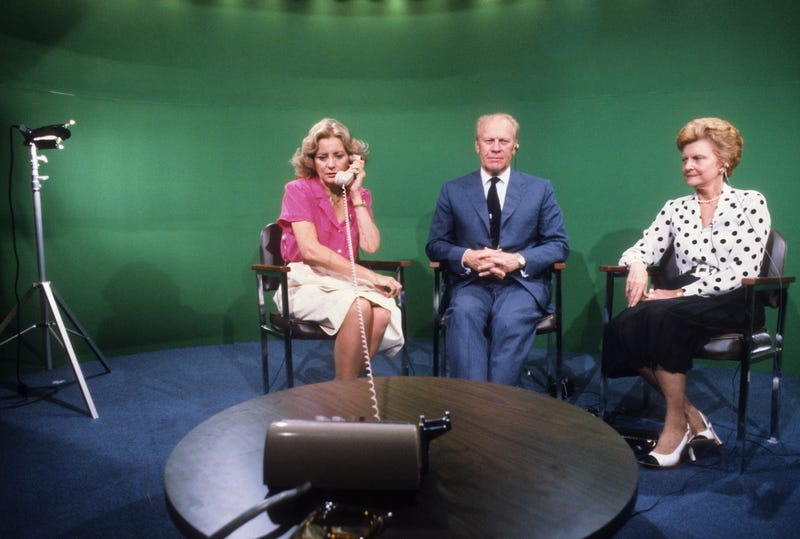 She became the first woman to host an evening network newscast in 1976, when she joined ABC's "Evening News," co-hosting with Harry Reasoner until 1978.

The following year, she became co-host of the ABC newsmagazine "20/20," with Hugh Downs.

Walters is also known as the co-creator and longtime co-host of daytime talk show "The View." She won two Emmy Awards for her work on the show, including Best Talk Show Host in 2009. She retired from the show in 2014.

No cause of death has been announced.