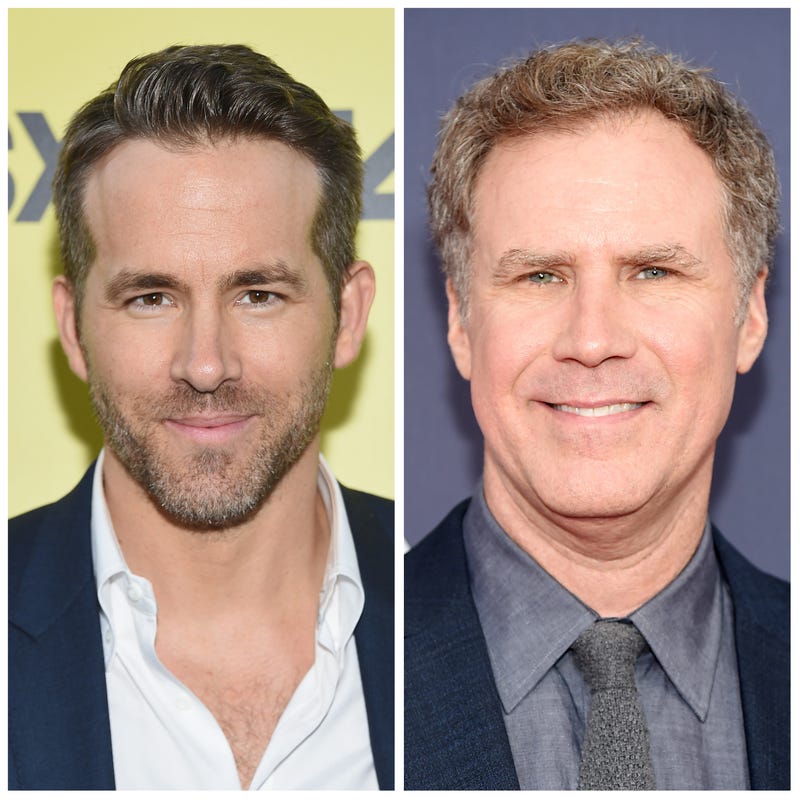 A fresh teaser has arrived as an early holiday present for musical comedy “Spirited,” featuring Ryan Reynolds, Will Ferrell, and Octavia Spencer.

The Apple TV film will be a more modern re-telling of the seasonal classic Charles Dickens’ “A Christmas Carol.”

"Each Christmas Eve, the Ghost of Christmas Present (Ferrell) selects one dark soul to be reformed by a visit from three spirits," an official synopsis from Apple reads. "But this season, he picked the wrong Scrooge."

"Clint Briggs (Reynolds) turns the tables on his ghostly host until Present finds himself reexamining his own past, present and future," the synopsis adds. "For the first time, A Christmas Carol is told from the perspective of the ghosts in this hilarious musical twist on the classic Dickens tale."

The spirited trailer begins with Reynolds and Ferrell’s characters in a fun tap-dance number as the rest of the clip references the classic “A Christmas Carol” storyline with jokes aplenty.

“My first save, there was this little sick kid,” Present tells Briggs in an elevator, referencing a classic character. “What did they call him?” 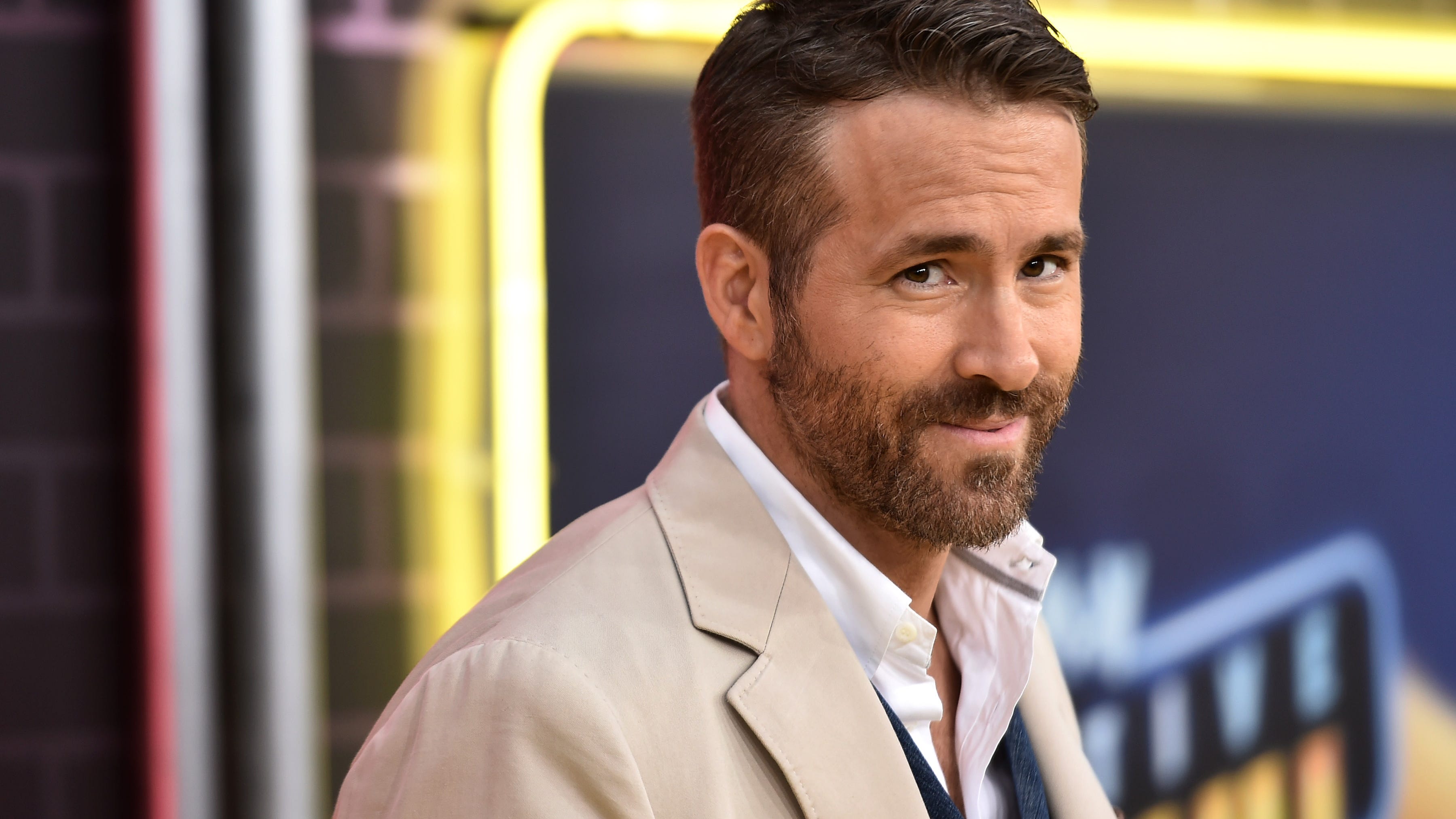 The movie arrives in theaters on Nov. 11 and will stream on Apple TV+ Nov. 18.