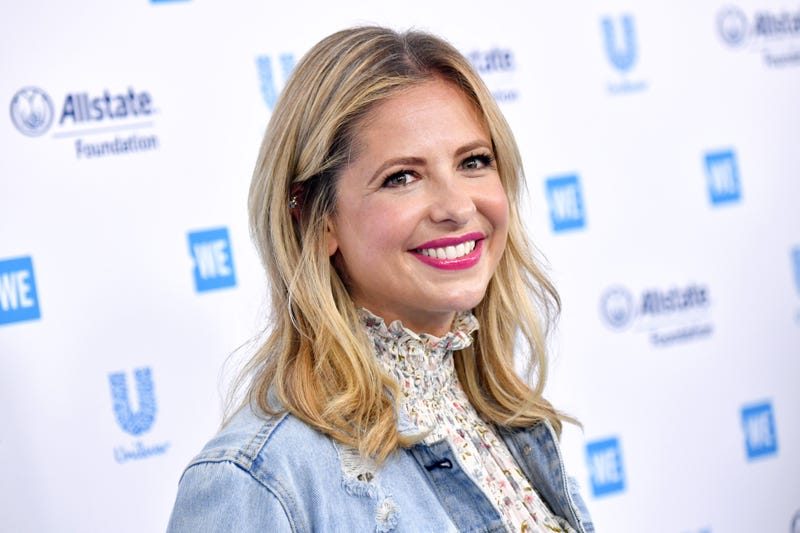 Buffy is back! Well, sort of.

Former "Vampire Slayer" and Emmy winner Sarah Michelle Gellar, 45, will be starring in and executive producing the new Paramount+ series “Wolf Pack,” according to Entertainment Weekly. The show will be a spinoff of MTV series “Teen Wolf.”

The news came during the “Teen Wolf” panel at this week’s San Diego Comic-Con when Gellar came out and surprised the crowd.

The “I Still Know What You Did Last Summer” star will play an arson investigator named Kristin Ramsey who will attempt to find the young arsonist who started a wildfire in Los Angeles. As if the wildfire isn’t bad enough, it also awakens a supernatural predator that begins terrorizing La La Land. 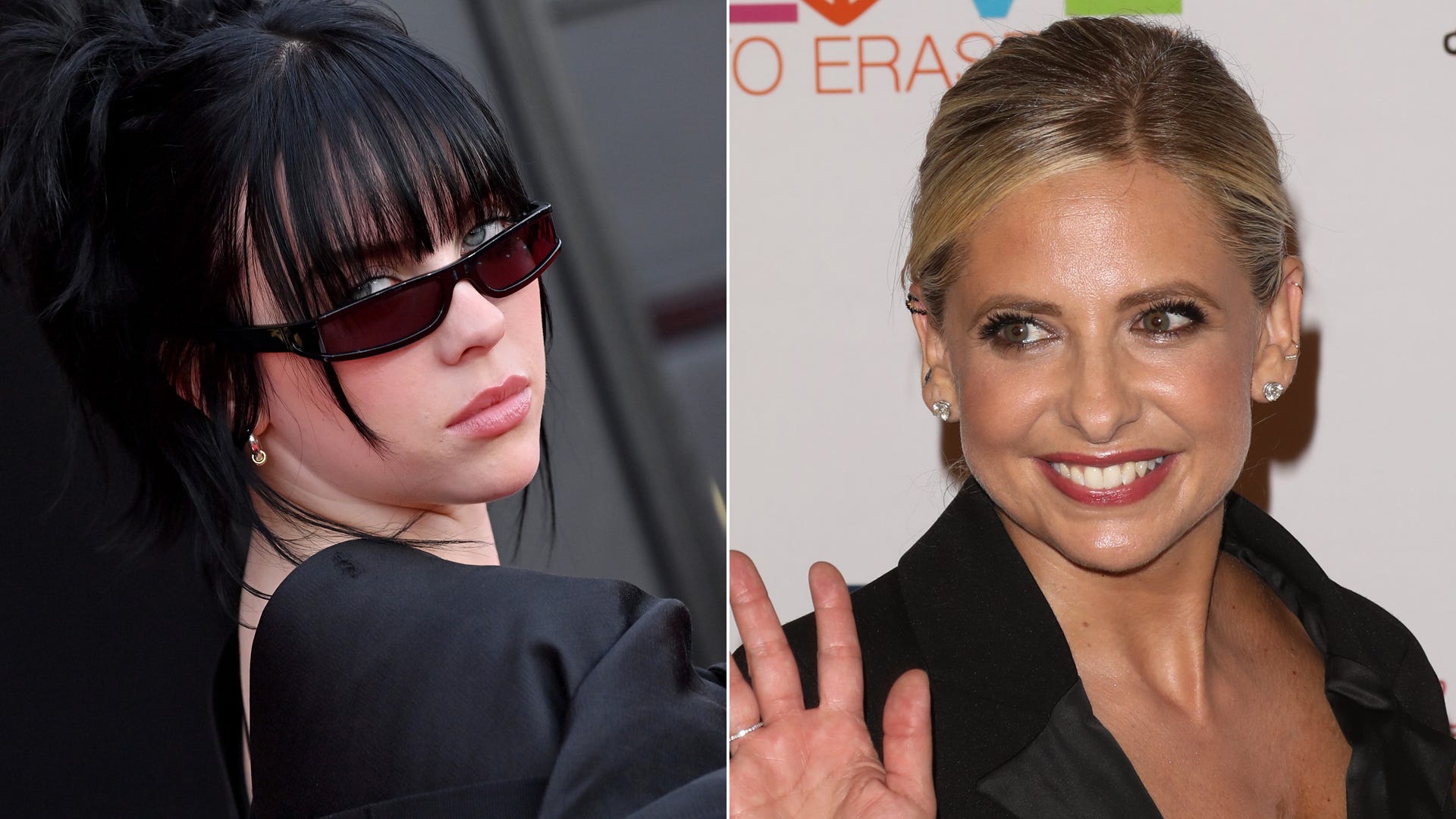 “Everyone knows that ‘Buffy the Vampire Slayer’ was a huge influence on ‘Teen Wolf’,” “Teen Wolf” creator Jeff Davis said during the Comic-Con panel. “So I always thought it would be amazing if we could bring Sarah Michelle Gellar back to a horror show.”

Gellar praised Davis and his work environment saying, “Everything these guys have been saying about family and the atmosphere on Jeff’s shows is really true. I hope you guys come join us!”

According to a plot summary from Paramount+, “Wolf Pack” (based on a book series by Edo van Belkom) “follows a teenage boy and girl whose lives are forever changed when a California wildfire awakens a terrifying supernatural creature. Wounded in the chaos of its attack, the teens are inexplicably drawn to each other and to two others who were adopted 16 years earlier by a park ranger after another mysterious wildfire. As the full moon rises, all four teens come together to unravel the secret that connects them – the the bite and blood of a werewolf.” 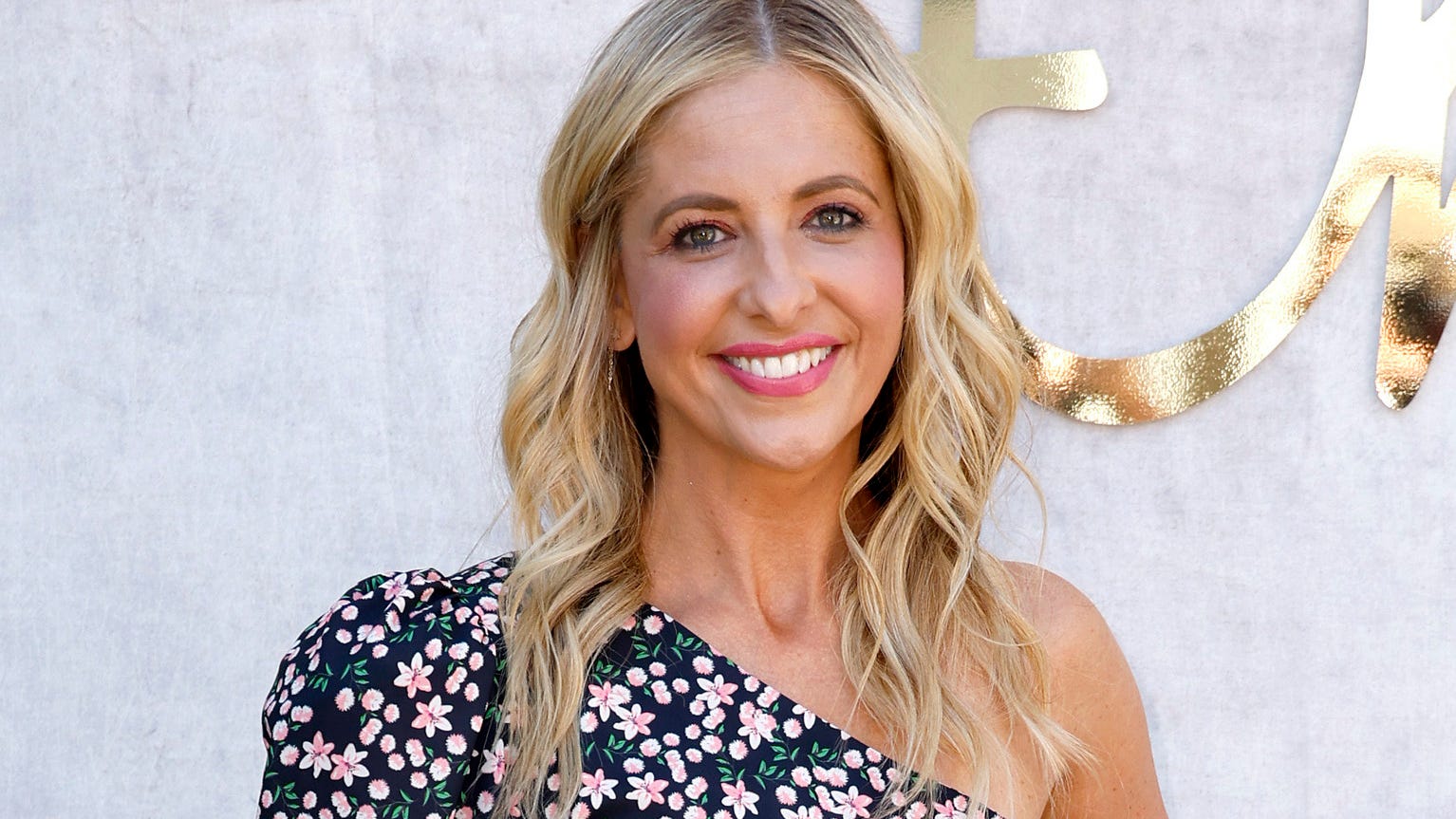 Gellar rose to stardom in the titular role on the 1997 WB television series “Buffy the Vampire Slayer,” which was itself an adaption of a movie with the same title from 1992.

The actress last appeared on TV in the series “The Crazy Ones” with Robin Williams, James Wolf, and Hamish Linklater.

No premiere date has been announced for “Wolf Pack.”