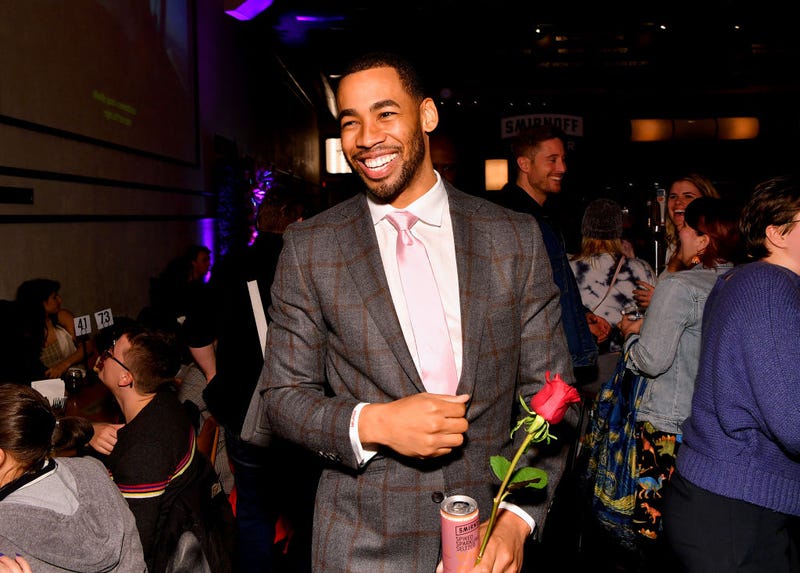 Most of us have heard about fantasy football, and some of us may even be in leagues as the football season kicks off this month.

However, sports are just the tip of the iceberg when it comes to TV-related betting. For example, a group of friends decided to start betting on the reality TV show “The Bachelor” back in 2016. What began as just a game between friends has now grown into a mini-fantasy reality TV empire called Bracketology.tv.

This week on “Something Offbeat”, the podcast that explores unusual news stories, host Mike Rogers spoke with Bracketology.tv co-founder Kaitlyn Hurley to see how fantasy TV betting is evolving.

“A lot of people aren’t watching shows at the same time as their friends anymore. They’re not necessarily watching live, they’re recording their DVR and fast-forwarding through commercials,” she explained. “So, our hope is that, eventually, we’ll be able to do this for additional shows that aren’t happening live that are still engaging.” 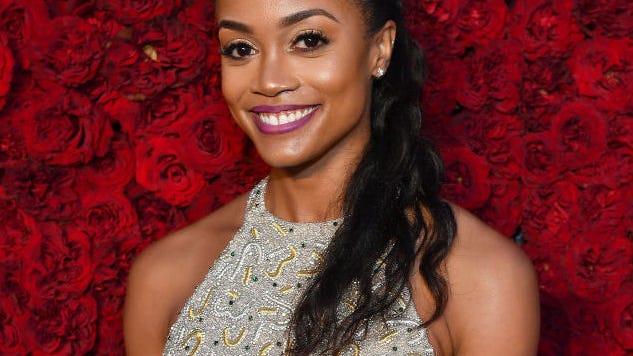 Hurley said fans can also vote on “Survivor” and “Big Brother”, and that more shows will soon be featured on the site.

Listen in to see how you can add more intrigue and community connection to your TV watching habits.

If you have suggestions for stories “Something Offbeat” should cover, you can send them in to somethingoffbeat@audacy.com.