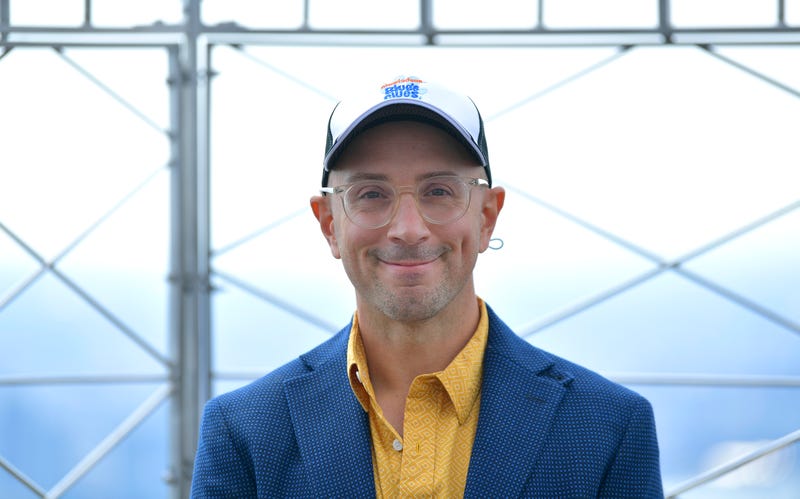 Steve Burns acted alongside animated puppy Blue with a smile on his face and a skip in his step from 1996-2001 on the hit Nickelodeon children’s program “Blue’s Clue’s.”

Off camera his feelings were far from what he portrayed onscreen.

Speaking with Variety in promotion for new movie “Blue’s Big City Adventure,” Burns said of his original time on the show, “I didn’t know it yet, but I was the happiest depressed person in North America.”

Burns continued, “I was struggling with severe clinical depression the whole time I was on that show. It was my job to be utterly and completely full of joy and and wonder at all times, and that became impossible.”

The actor discussed how he moved to New York with dreams of becoming an actor in gritty dramas like his heroes Al Pacino and Dustin Hoffman. However, he was into “Blue’s Clues” from his first audition.

“The was thing that I loved: this idea of talking to the camera, like a Charlie Chaplin, Buster Keaton thing,” Burns said. “I thought the interactivity was really breakthrough. I used to call it ‘The Rocky Horror Children’s Show.’” 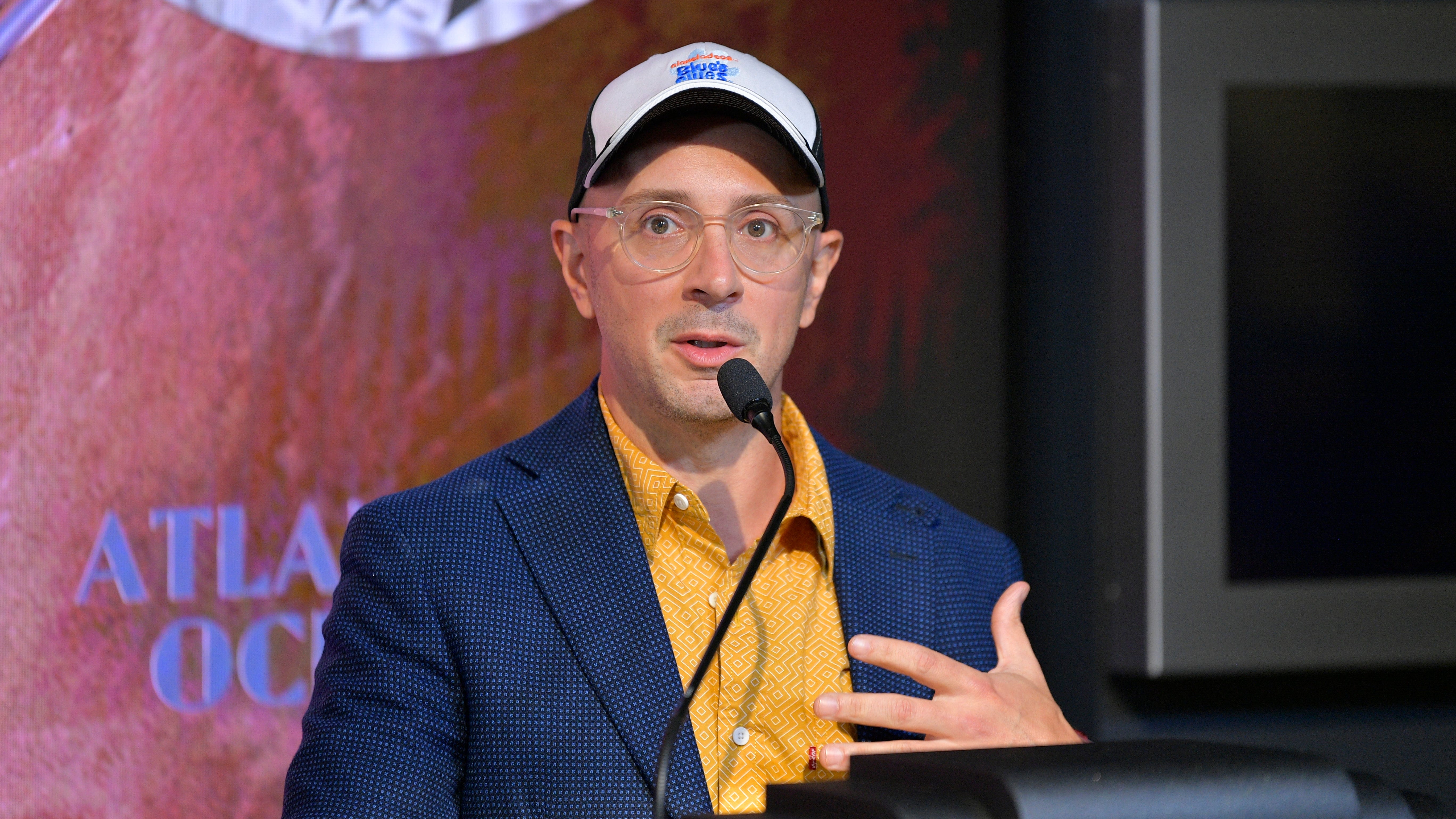 When Burns departed the show rumors swirled that he had died in perhaps a car crash or drug overdose. He took this as a cue to just leave public life. He said he’s left with regret about not reaching out for help during his time on the children’s show.

“My strategy had been: ‘Hey, you got a great thing going, so just fight it!’ Turns out, you don’t fight depression; you collect it,” he said. “After I left ‘Blue’s Clues,’ there was a long period of healing.”

Now Burns is even speaking to college students to discuss the importance of mental health.