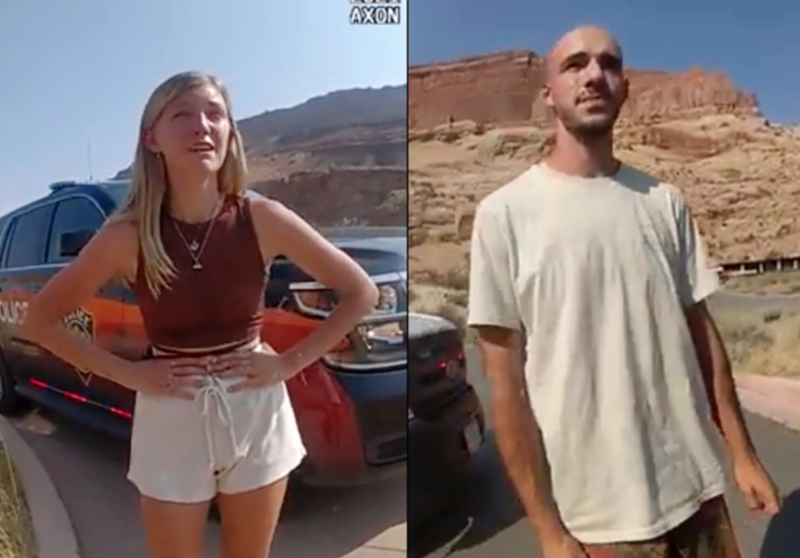 NEW YORK (1010 WINS) — The final days of Gabby Petito's life will be dramatized in an upcoming Lifetime movie nearly a year after the Long Island, New York native's body was found.

"The Gabby Petito Story" will premiere on Oct. 1, the network announced Thursday, coinciding with the first day of Domestic Violence Awareness Month.

The movie will highlight Petito's relationship with then-fiancé Brian Laundrie during their cross-country trip that led to her murder and to his eventual suicide last year.

It comes as Schmidt and the Petito family announced Monday a plan to file a $50 million lawsuit on Monday against the Moab, Utah police department that stopped Petito and Laundrie along their journey and showed on body camera video Petito crying for help. 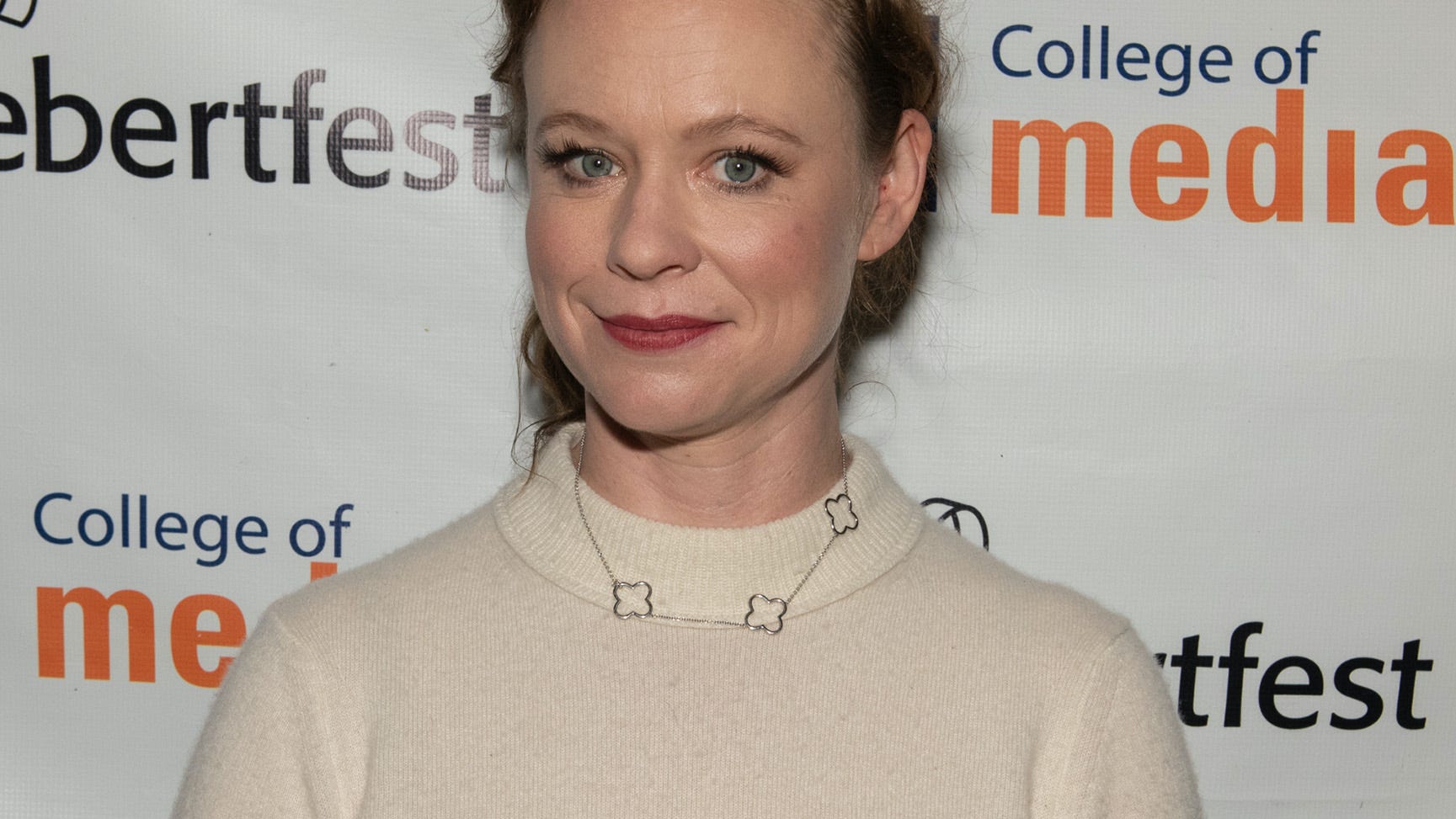 Instead of answering those cries, police allowed the couple to leave after requiring them to spend one night apart.

Petito’s strangled body was discovered the next month on the edge of Grand Teton National Park in Wyoming. Laundrie admitted killing her in a notebook discovered near his body in a Florida swamp, where he took his own life, authorities have said.

The planned wrongful death suit argues the officers' failed to recognize their daughter was in a life-threatening situation last year and in need of help.

After the notice of claim was filed, Moab city government spokesperson Lisa Church declined to comment, saying the city does not comment on pending litigation.

Notices of claims are required before people can sue government entities and the family’s claim said that the lawsuit will seek $50 million in damages. Moab officials have 60 days to respond before the family can file a lawsuit based on the claim.

The search for Petito drew worldwide attention, spurring amateur sleuths to scour social media for clues. It also brought scrutiny of authorities and the news media, both of which have been criticized for focusing more attention on missing white women than on women of color.

Earlier this year, an independent investigation found that police in Moab made “several unintentional mistakes” when they came across Petito and Laundrie. In the report, police said it was very likely that Petito “was a long-term victim of domestic violence, whether that be physically, mentally, and/or emotionally.”