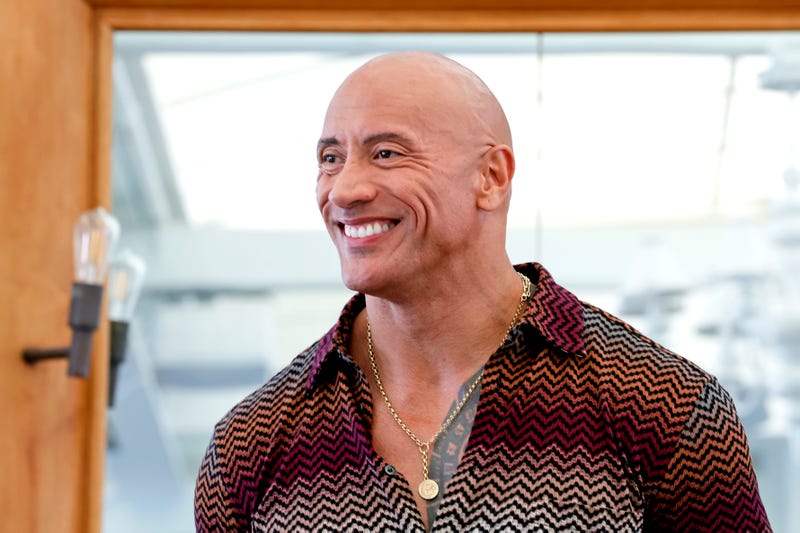 Dwayne “The Rock” Johnson will not be taking on the role of President of the United States.

The “Jungle Cruise” star told “CBS Sunday Morning” running for the highest office was not happening because he is focusing on his family.

“It’s off the table,” Johnson said. “I will say this ‘cause it requires a B-side: I love our country and everyone in it. I also love being a daddy. And that’s the most important thing to me – is being a daddy. Number one, especially during this time, this critical time in my daughters’ lives.”

The “Black Adam” star is daddy to Tiana, 4, and Jasmine 6 with wife Lauren Hasian. Johnson is also father to Simone, 21, whom he parents with his ex-wife Dany Garcia. He said as he was at a different place in his career during Simone’s youth he missed out on some important times. 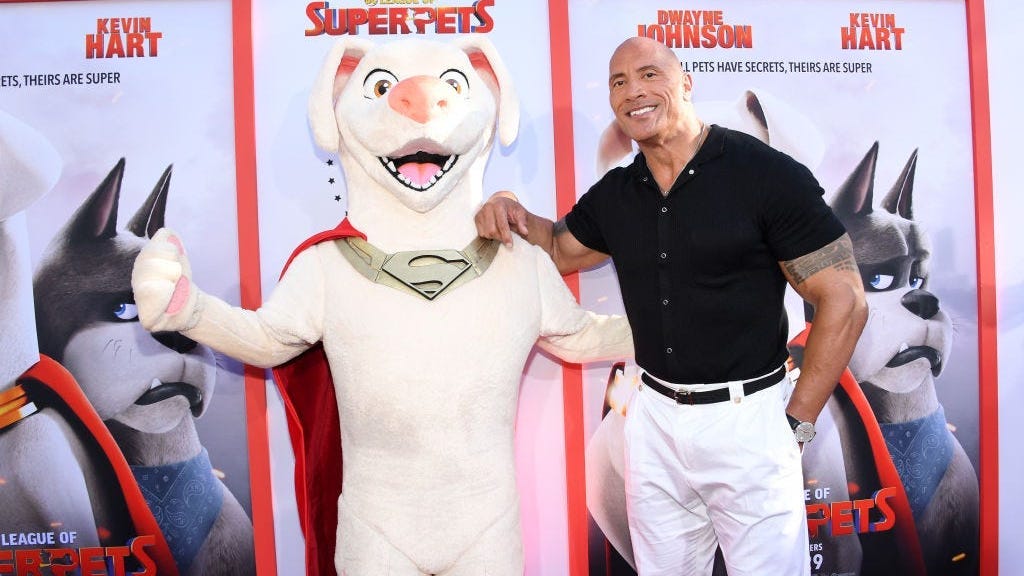 "I know what it was like to be on the road and be so busy that I was absent for a lot of years in my first daughter’s [life]," the former pro wrestler said. "Growing up in this critical age at this critical time in their life."

So "my number one priority is my daughters," Johnson remarked. "Sure, CEO sounds great. But the number one thing I want to be is daddy. That’s it.”

As far back as 2016 Johnson running for president has been floating around. That year the British version of GQ ran a cover story on him with the title being “Dwayne Johnson for President.” The US version would do the same the next year. 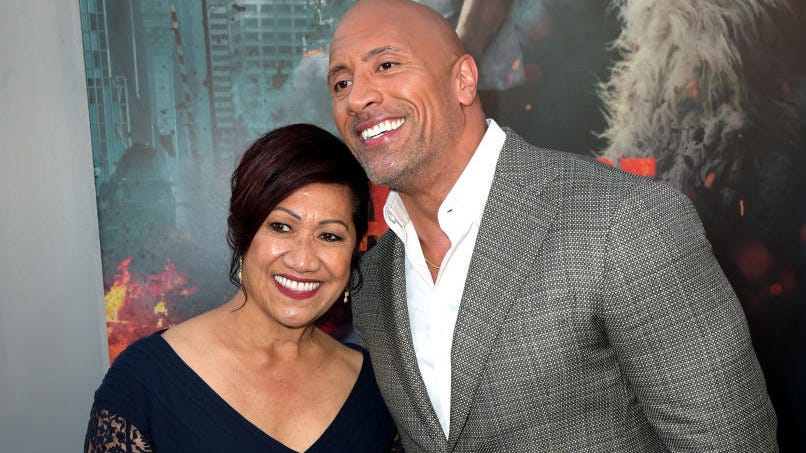 Dwayne Johnson moves his mother to tears after surprising her with a new house: 'Very cool moment'

In 2021 a poll showed 46% of Americans would vote for Johnson if he ran. At the time he told Willie Geist on “Sunday Today” he would run if “this is what the people want, then I will do that.”