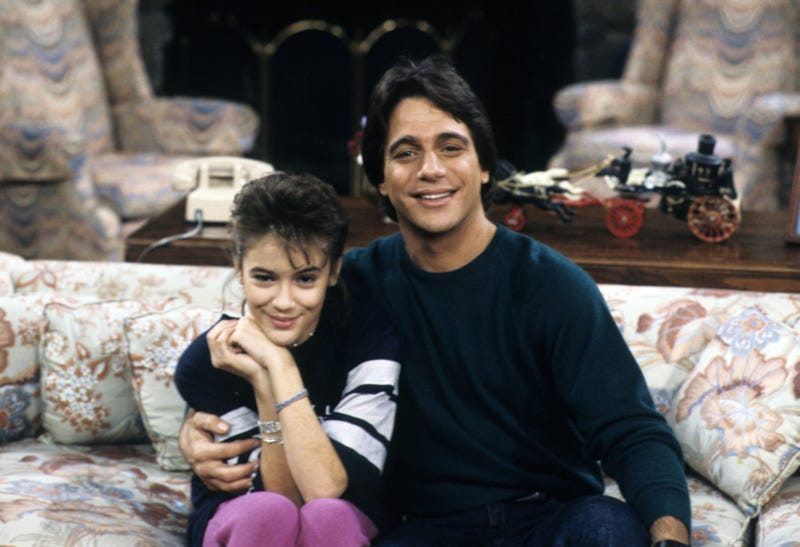 Is the “Who’s the Boss?” sequel coming soon? And will we finally find out who actually was the boss?

That seems to be what actress Alyssa Milano hinted towards in a recent Instagram post captioned “Getting closer. If you know what I mean” with two winking emojis.

The “Charmed” star shared a series of photos on November 3 alongside her sitcom colleagues Tony Danza and Danny Pintauro, as well as actress Rhoda Gemignani, who played Danza’s mother on the show, reports Today.

“Who’s the Boss?” ran on ABC between 1984 and 1992, bringing audiences along for eight seasons as Tony Micelli (Danza) worked as a housekeeper for a high-powered Manhattan executive Angela Bower (Judith Light) at her Connecticut home. Hijinks ensued between Micelli and Bower, as well as his daughter Samantha (Milano), and Bowers’ son (played by Pintauro). Katherine Helmond also starred on the show as Bowers’ mother, Mona.

The sequel was initially announced in 2020, and in June, both Danza and Milano posted news about the program in which they are set to reprise their roles. The sequel is set 30 years after the original and “will focus on former Major League Baseball player/retired housekeeper Tony Micelli (Danza) and his relationship with his daughter Samantha (Milano). She is now a single mother, living in the family house,” reports Deadline.

Though Pintauro appeared in Milano’s recent reunion photos, it is unclear if either he or Light will return for the show.

The “Who’s the Boss?” sequel will air on Amazon’s Freevee streaming service. A premiere date has yet to be announced. 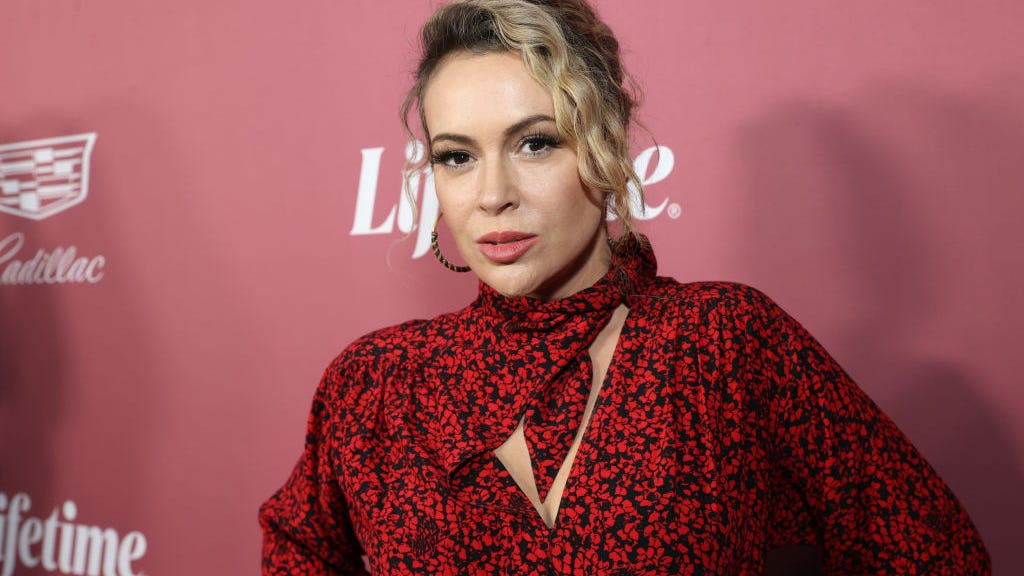