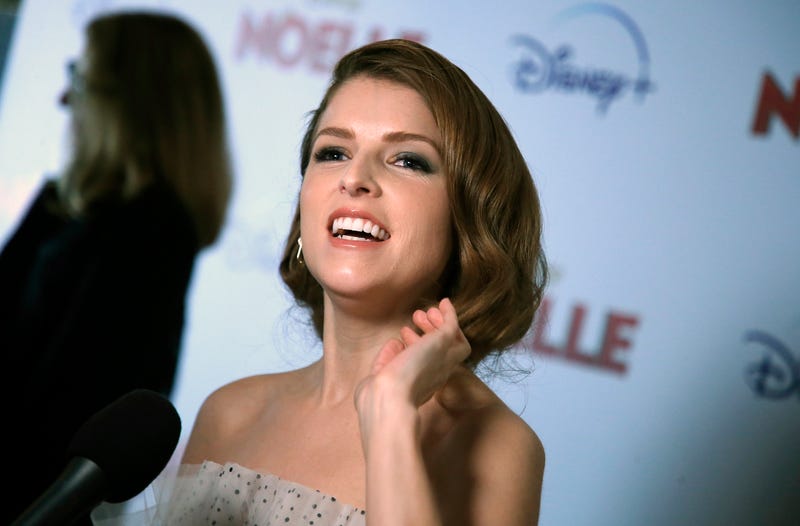 Talk about a meet cute!

“Love Life” star Anna Kendrick recently had a mishap worthy of a rom-com plot after she got trapped in an elevator and needed to be rescued by firefighters. 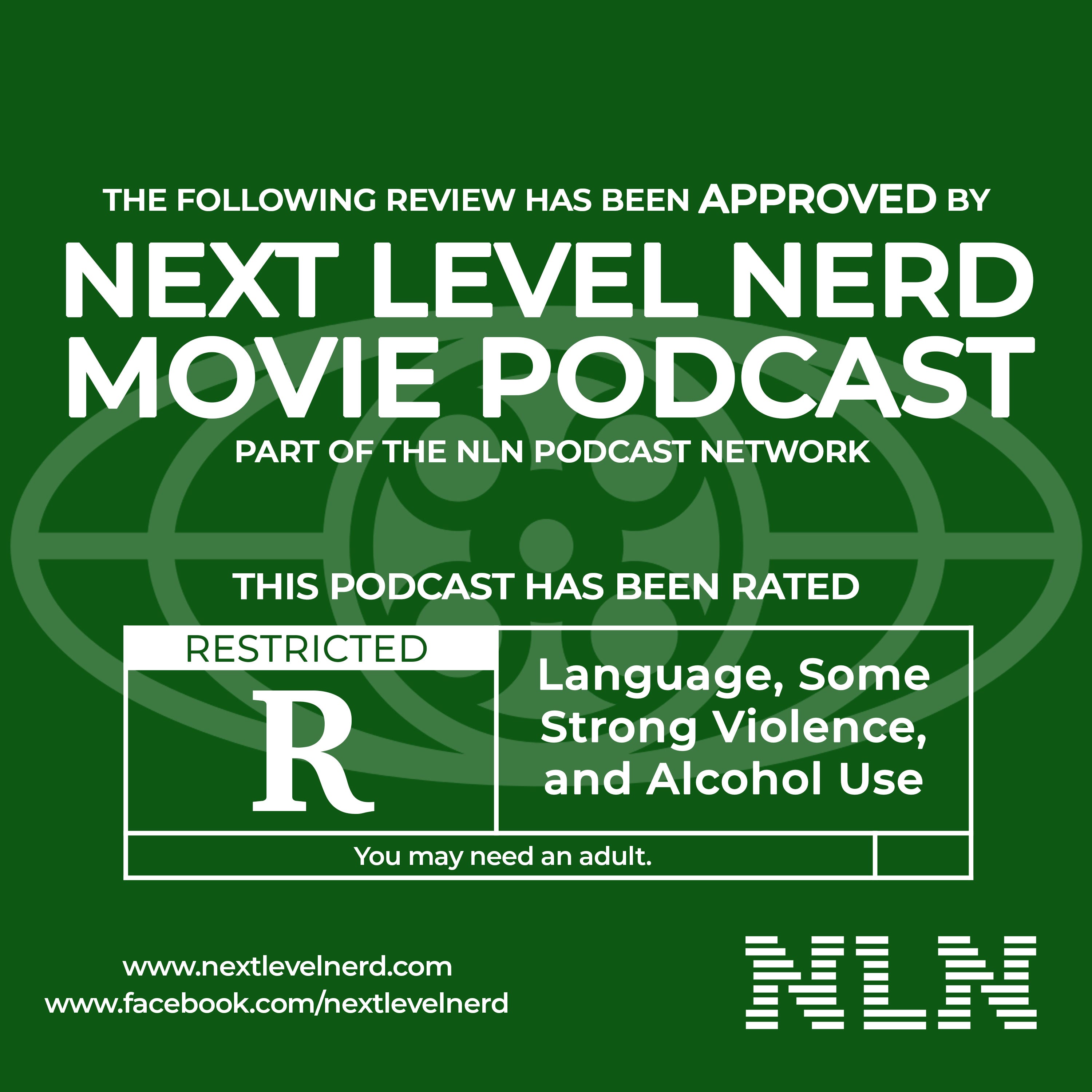 Kendrick, 37, told Entertainment Weekly that she “got in the wrong elevator at the wrong time” at the Toronto International Film Festival on Sunday.

The actress, who was in town to promote her new movie “Alice, Darling,” told the outlet that she her team were rescued from their predicament by “some lovely Canadian firefighters.”

The rescue team lowered a ladder into the elevator, and Kendrick had to “crawl out the top of the hatch… it was like, seven of us in an elevator just waiting to be rescued by firefighters. It was so absurd that it would happen on a film press tour that it just seemed so immediately comical,” she shared, noting that she “couldn’t stop cracking jokes.”

As evidenced by a video posted on her Instagram, Kendrick took the whole thing in stride, teasing “Ah, the classic ‘I’m behind schedule at this film festival because I had to be rescued from an elevator excuse’ #TIFF22” in the caption.

The jokes continued in the video, with Kendrick stating that she needs to stop leaving the house “without at least a little airplane-sized bottle because you never know when you’re going to get stuck in an elevator” and joking that they needed to “ration the limited food supply that we have” before pointing her camera at a pack of gum.

After Kendrick stepped out of the elevator, she declared that she was “in love with every single one of you” to the firefighters and took photos with her rescuers.

No word yet on whether Kendrick plans to turn the experience into more than an Instagram post, though her next project will tell a true-life thrilling tale.

The “Pitch Perfect” star is slated to make her directorial debut with “The Dating Game,” which tells the story of Cheryl Bradshaw, a contestant on the popular matchmaking show by the same name who ended up selecting Rodney Alcala as her bachelor.

Unbeknownst to Bradshaw, Alcala was in the middle of a murder spree, but as she later described, she felt he was “creepy” and never went out on a date with him.

Kendrick will play Bradshaw in the upcoming film, and said that she has “loved this script from the moment I read it. And while I was obviously thrilled to be playing the character of Cheryl, I felt so connected to the story, the tone, and the themes around gender and intimacy, that when the opportunity came up to direct the film, I jumped at it. It feels meant to be,” reports Entertainment Weekly.