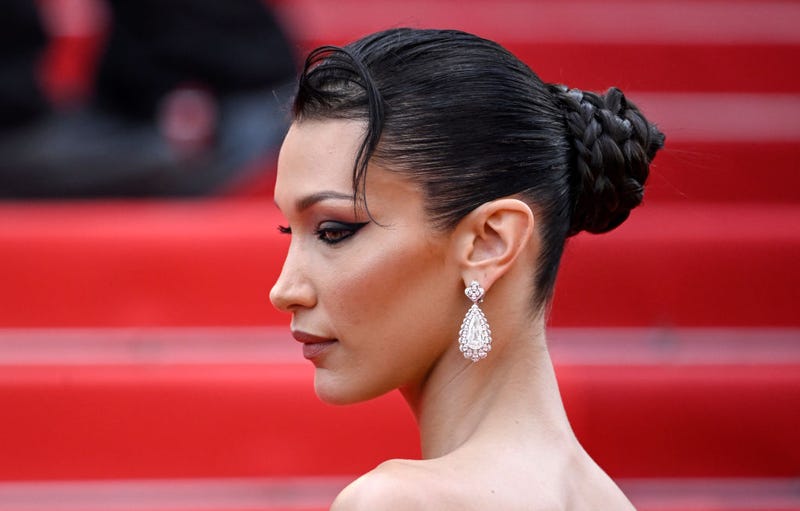 Watch out Jane Fonda, Bella Hadid is coming for your signature style.

The supermodel is going all in on the 1980s, throwing it back to the aerobics decade with a jazzercise chic outfit.

Hadid, 25, shared a gallery of photos on her Instagram where she paired white leg warmers with bright blue square-toed heels. A striped gray minidress and black sunglasses completed the ensemble for her photo shoot.

Earlier this summer, Hadid took it back a few more decades and dove right into the 1960s aesthetic on the cover of Vogue Spain.

With a black pixie haircut and a bright pink floral coat, Hadid channeled one of fashion’s most iconic It Girls: Twiggy. 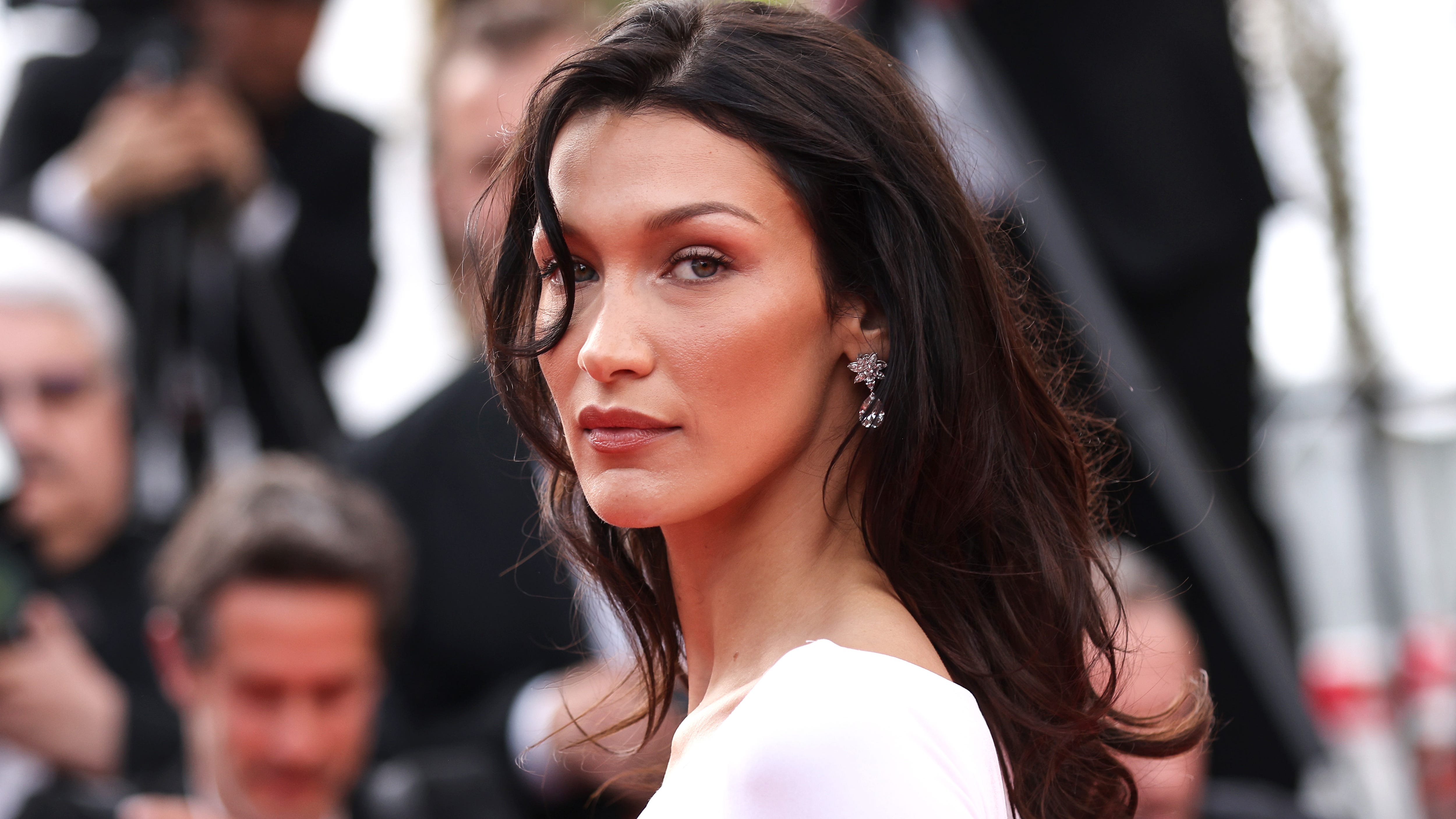 Hadid is no stranger to eye-popping looks, as evidenced by the hairstyles she and her sister, supermodel Gigi Hadid, rocked at the Marc Jacobs Fall 2022 show in late June.

The daughters of “Real Housewives of Beverly Hills” star Yolanda Hadid strutted down the runway with extreme side-shaved bowl cut hairdos and bleached eyebrows, but, as Bella assured her Instagram followers days later, it wasn’t permanent.

The style was created using a mixture of wigs and prosthetics, allowing the models the chance to look futuristic on the catwalk but return to their regular looks after the show. 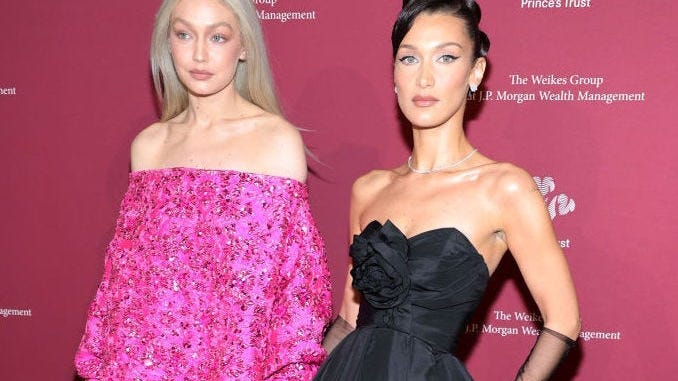