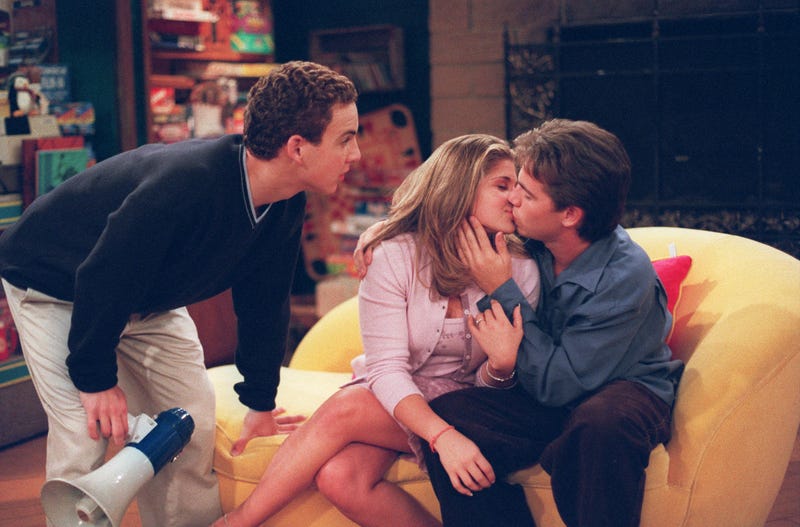 The only person Cory loved more than Topanga on “Boy Meets World” was Shawn. So how would he feel knowing that his best friend was his girlfriend’s object of desire?

Luckily for fans of the cult favorite, Topanga ended up marrying the eponymous boy in question, but Danielle Fishel recently revealed that she had a sweet spot for castmate Rider Strong while filming the early seasons of the show.

During a recent episode of the “Pod Meets World” rewatch podcast, the subject of real-life crushes came to light.

Fishel, 41, admitted that she “had a crush on Rider” before Strong, 42, expressed shock. “That’s not true, you’ve never told me that,” he responded. “You saved that for thirty years?!”

The actress doubled down, saying that “it is too true” and sharing that she was attracted to her now podcast co-host because “he was so smart.” 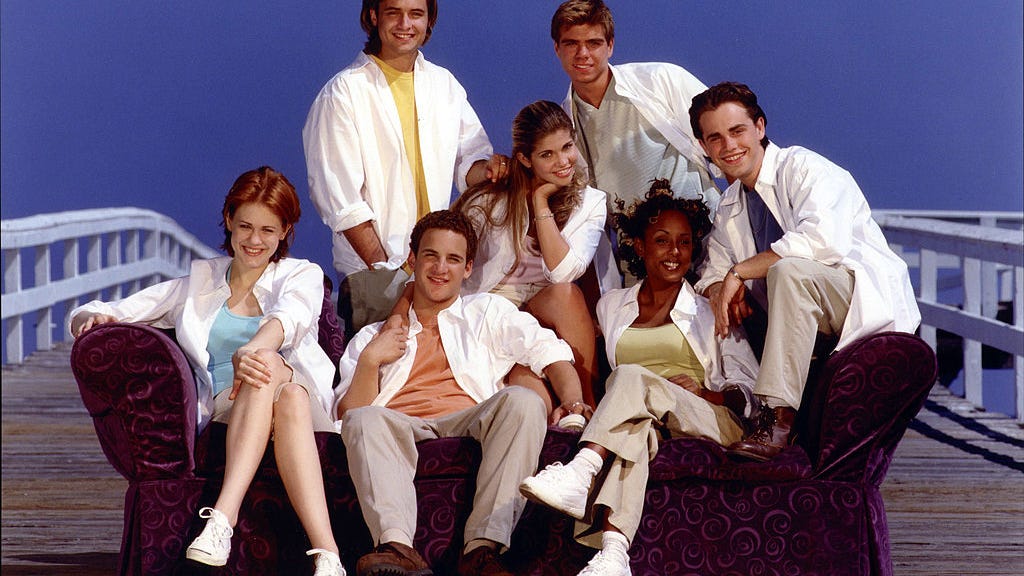 Fishel elaborated, noting that one of her “favorite things about Rider, and it still stands to this day, Rider is very effusive. He will tell you how he feels and he’s very free with his compliments, but he doesn’t throw them out willy-willy. When Rider compliments you it is thoughtful, it has meaning, and you can tell it’s coming from a very real place.”

While Fishel nursed a crush on Strong, she shared that when the show first started she thinks she got on her co-star’s nerves. “I think when I first started ‘Boy Meets World’ Rider was probably annoyed by me. I think I was a stereotypical L.A. girl to him.”

“I would have assumed you were a valley girl,” Strong admitted before Fishel said “I do think you were a little eye-rolly about me but then we ended up forming a very nice, deep friendship. We had very meaningful conversations about what was going on in our lives.” 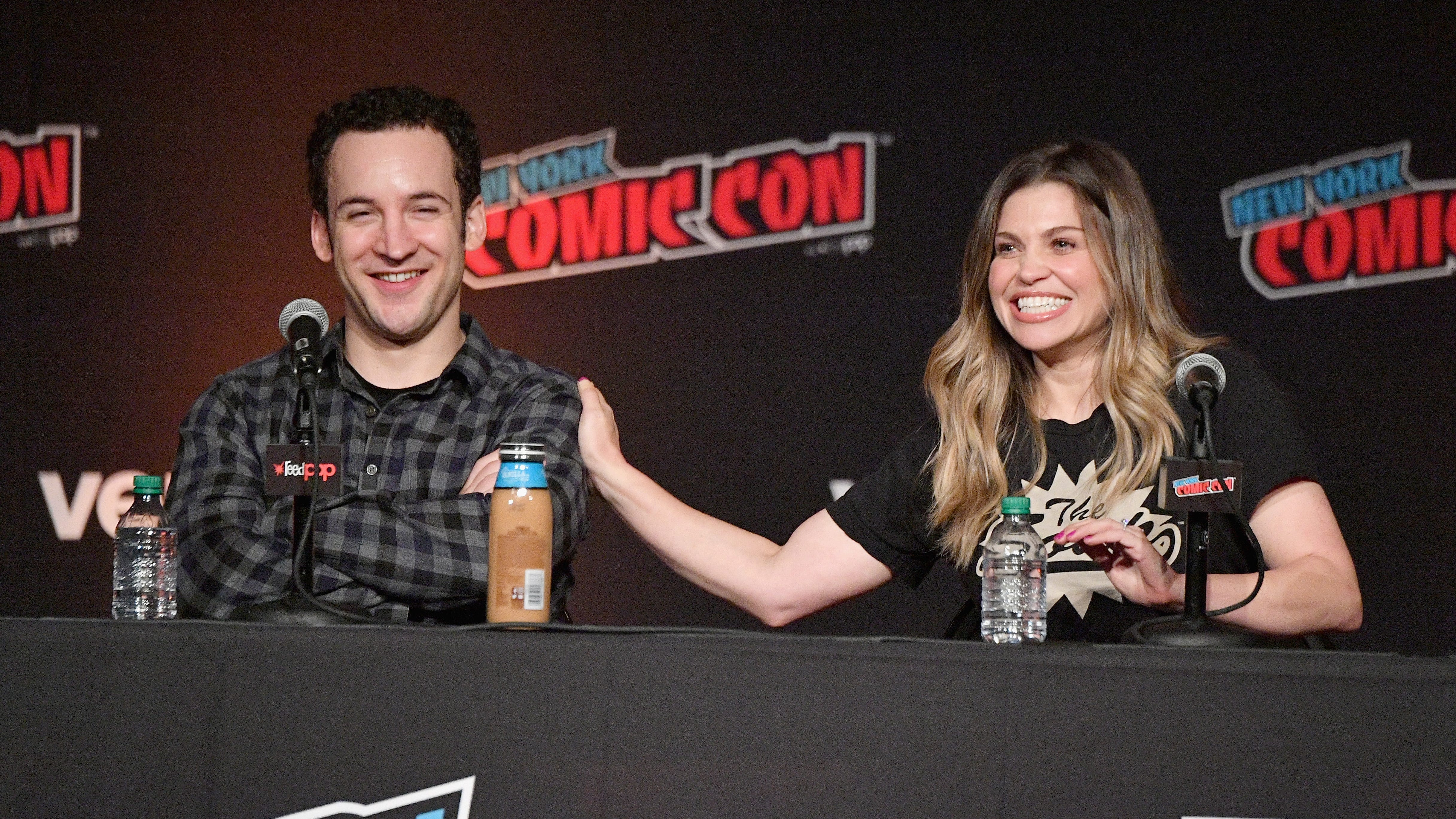