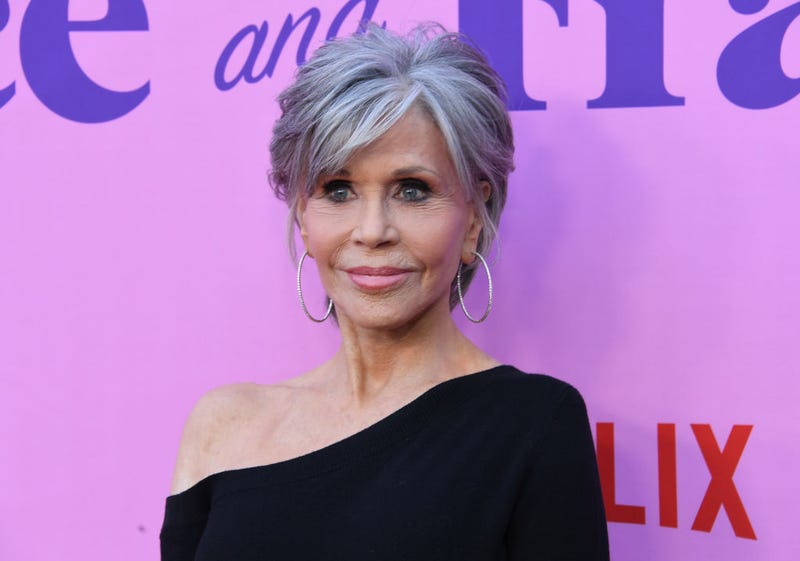 Actress, activist, and fitness icon Jane Fonda is opening up about her mortality, sharing that while she does not “want to go,” she is “aware that it’s going to be sooner rather than later.”

Fonda, 84, told Entertainment Weekly that “when you get to be my age, you better be aware of the amount of time that is behind you, as opposed to in front of you. I mean, that’s just realistic.”

The “Grace and Frankie” star continued, sharing that she is “not afraid of going” and is “ready” because she’s “had a great life.”

In September, Fonda revealed that she was diagnosed with non-Hodgkin’s lymphoma.

“This is a very treatable cancer. 80% of people survive, so I feel very lucky,” she wrote on social media. “I’m also lucky because I have health insurance and access to the best doctors and treatments. I realize, and it’s painful, that I am privileged in this. Almost every family in America has had to deal with cancer at one time or another and far too many don’t have access to the quality health care I am receiving and this is not right,” she continued, sharing that she would be undergoing chemotherapy for six months. 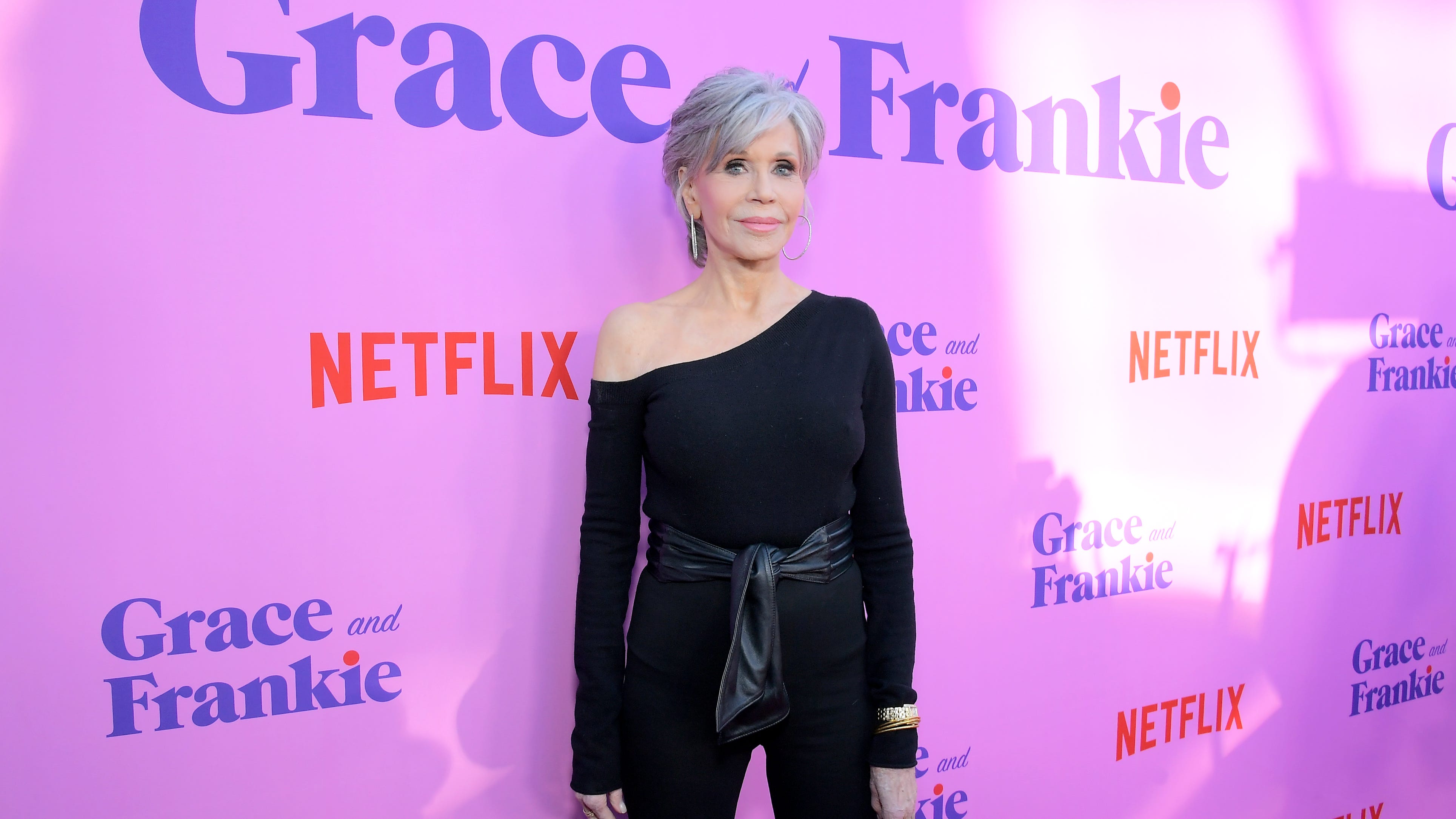 Now she says that she is “doing fine. You know, the week that I get chemo is challenging, you get tired. But after that week it’s great!”

Fonda also shared that she still exercises regularly, though her routine has changed significantly from her aerobics days.

The Academy Award winner said that “when you’re almost 85, the mantra is ‘slow.’ Obviously, I don’t use the same heaviness of weights that I used to. What’s important is to keep moving, to keep yourself flexible, to keep building strength.”

She expressed gratitude for her mobility, stating that every day she is “so grateful that I’ve stayed strong and flexible.” 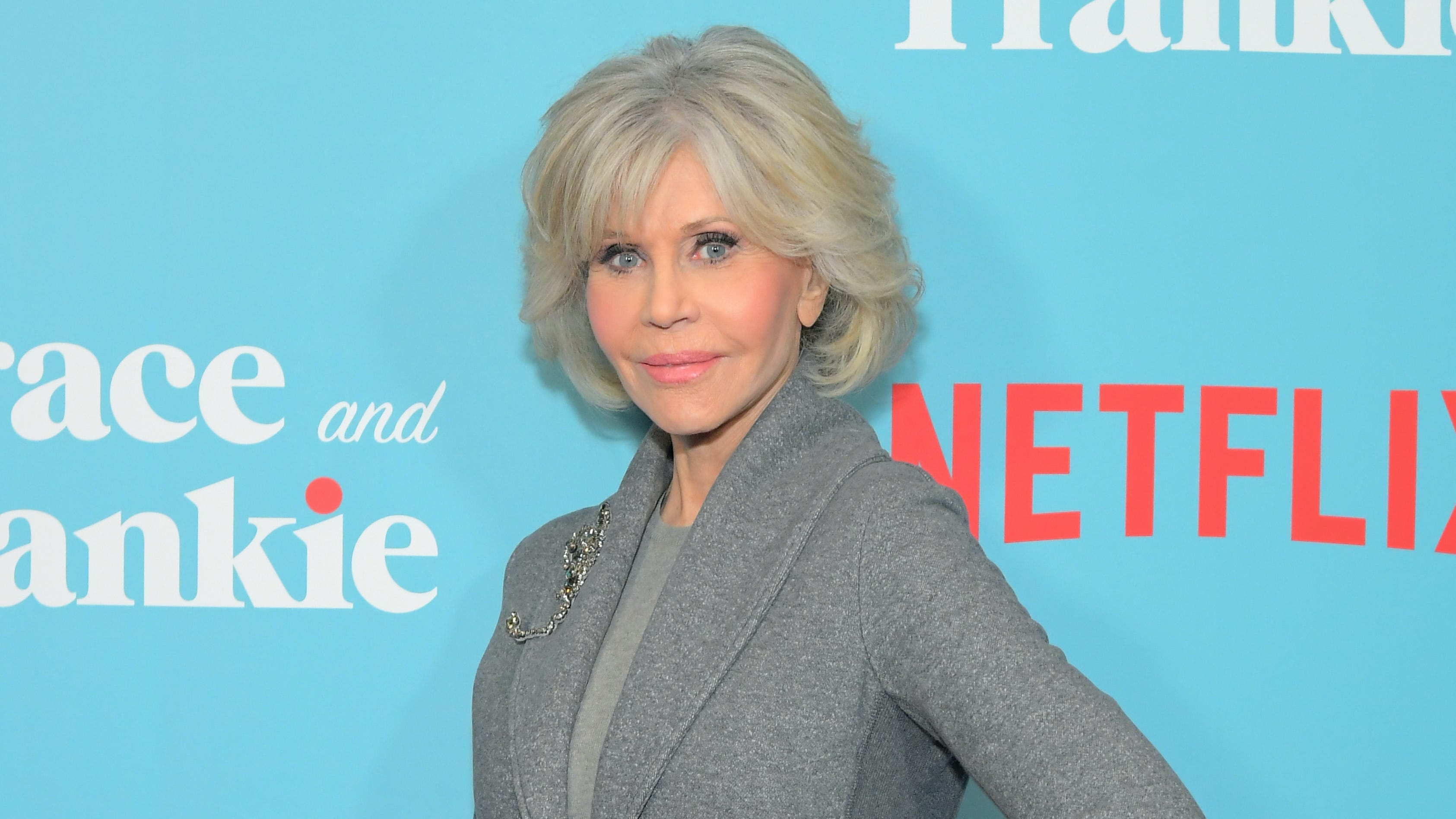