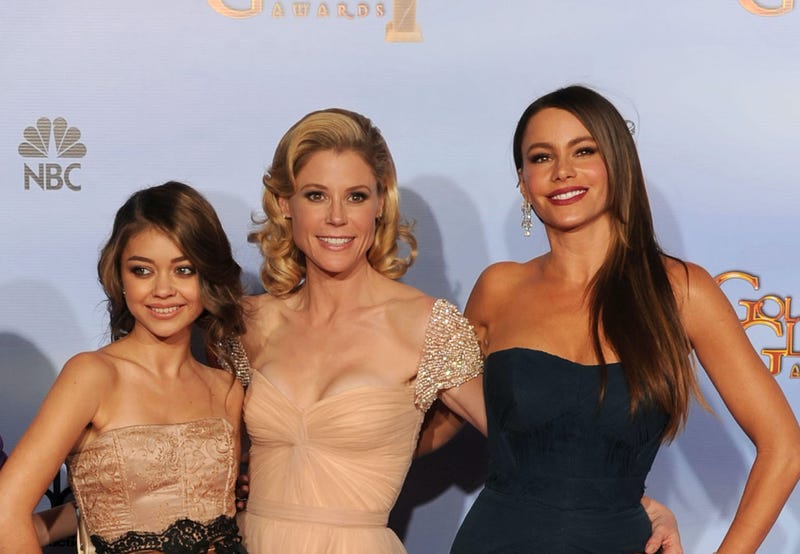 Haley Dunphy is all grown up!

Sarah Hyland, 31, married “The Bachelorette” alum Wells Adams, 38, over the weekend, and members of her television family were there to celebrate her nuptials.

TODAY reports that Vergara brought her son, Manolo, to the celebration at a vineyard. Dressed in a sophisticated black and white floral gown, the Colombian actress shared a picture of herself and “Modern Family” costar Jesse Tyler Ferguson and his husband, Justin Mikita.

Vergara also shared a snap taken in a photobooth with Ferguson, Mikita, and Nolan Gould, who played Hyland’s brother on the hit ABC comedy.

Ferguson shared a sweet snap of himself, Gould, and Julie Bowen, who played his sister and Hyland and Gould’s mother on the show, with the caption “Gathering together for a very special occasion” while Bowen shared the same photo, captioning it “Yay! Just…yay. I love my fake family.”

Hyland and Adams, who began dating in September 2017, got engaged in July of 2019 and were originally set to wed on August 8, 2020, but due to the COVID-19 pandemic, had to postpone their nuptials.

The “Love Island USA” host shared on “Jimmy Kimmel Live” that the couple met after Adams sent her a direct message on Twitter. She also shared with TODAY that she felt like it was love at first sight with her now husband.

“Wells and I had been talking for a couple of months and then on our first date, I said in my head, ‘I’m gonna marry this man,’” said the actress.

She ended up telling the reality star around a month later, noting that he responded "'Okay, great, what kind of wedding do you want?'"

A celebration in a vineyard surrounded by friends, family, and former castmates perhaps? 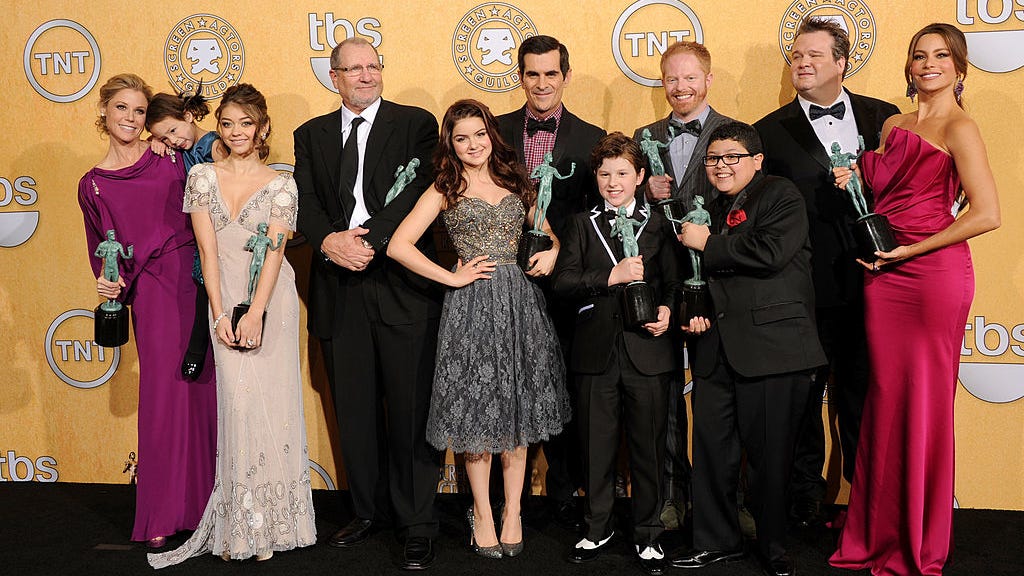