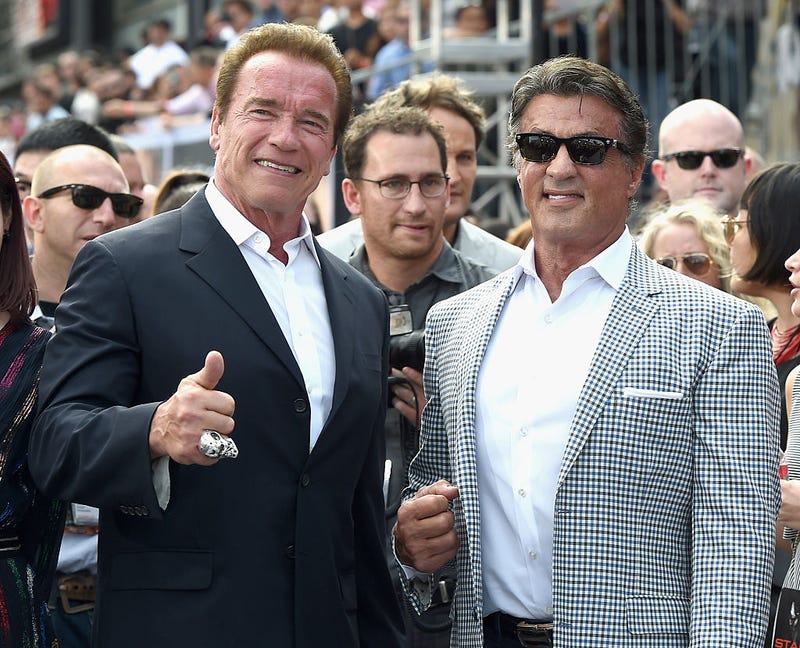 While they’re old pals now, Sylvester Stallone and Arnold Schwarzenegger weren’t always so buddy buddy, so much so that the “Rocky” star says the Austrian-born actor turned politician “tricked” him into starring in a “piece of junk.”

Entertainment Weekly reports that Stallone, who is currently doing media rounds to promote his upcoming mafia drama “Tulsa King,” revealed that the action stars “truly, truly loathed each other.”

Stallone shared on “The Jonathan Ross Show” that the star of “The Terminator” went out of his way to mess with his career by manipulating him into wanting to star as a police officer in “Stop! Or My Mom Will Shoot,” which came out in 1992 to bad reviews.

“He’s quite clever. He goes around town saying ‘I can’t wait to get onto this film.’ I go to my agent, ‘get that thing away from him. Get people options on me.’ I got it and I said, ‘what a piece of s--- this is.’” 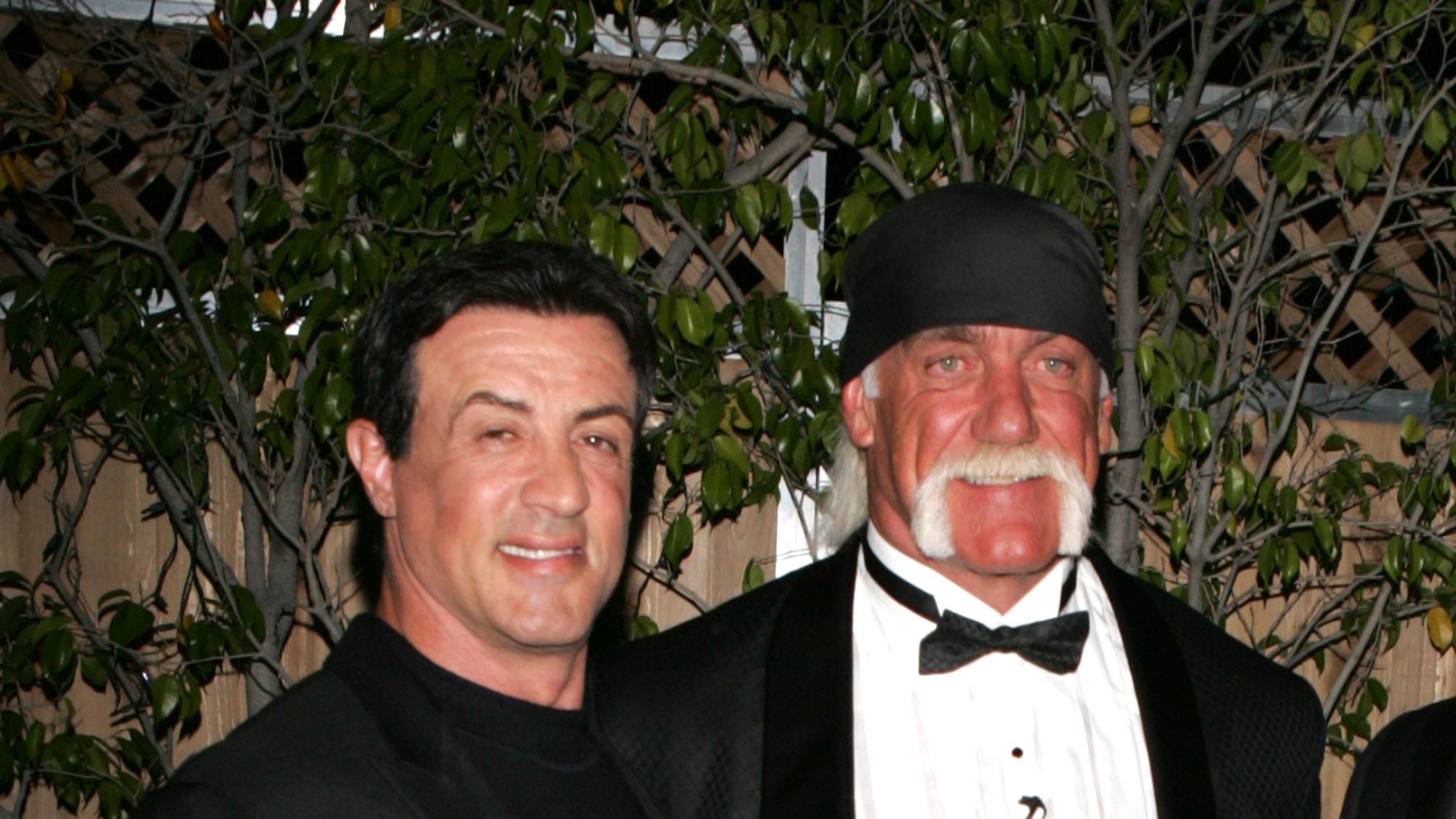 He shared with Fox & Friends that the movie, costarring “Golden Girls” actress Estelle Getty as the overbearing mother to Stallone’s character, was “one of those things that you go ‘why am I in this?’ There’s a scene they say ‘would you mind wearing diapers?’ I’m going to kill Arnold. I am going to find him and track him.”

But by then it was too late and Stallone was committed. “I realized ‘I’m in such a turkey and it’s not even Thanksgiving.’”

Earlier this year, the pair got together in preparation for another autumnal holiday, with Stallone sharing a photo of them holding very large knives and showing off two Halloween jack-o’-lanterns.

“This is what real ACTION guys do with their free time,” Stallone quipped in the caption. 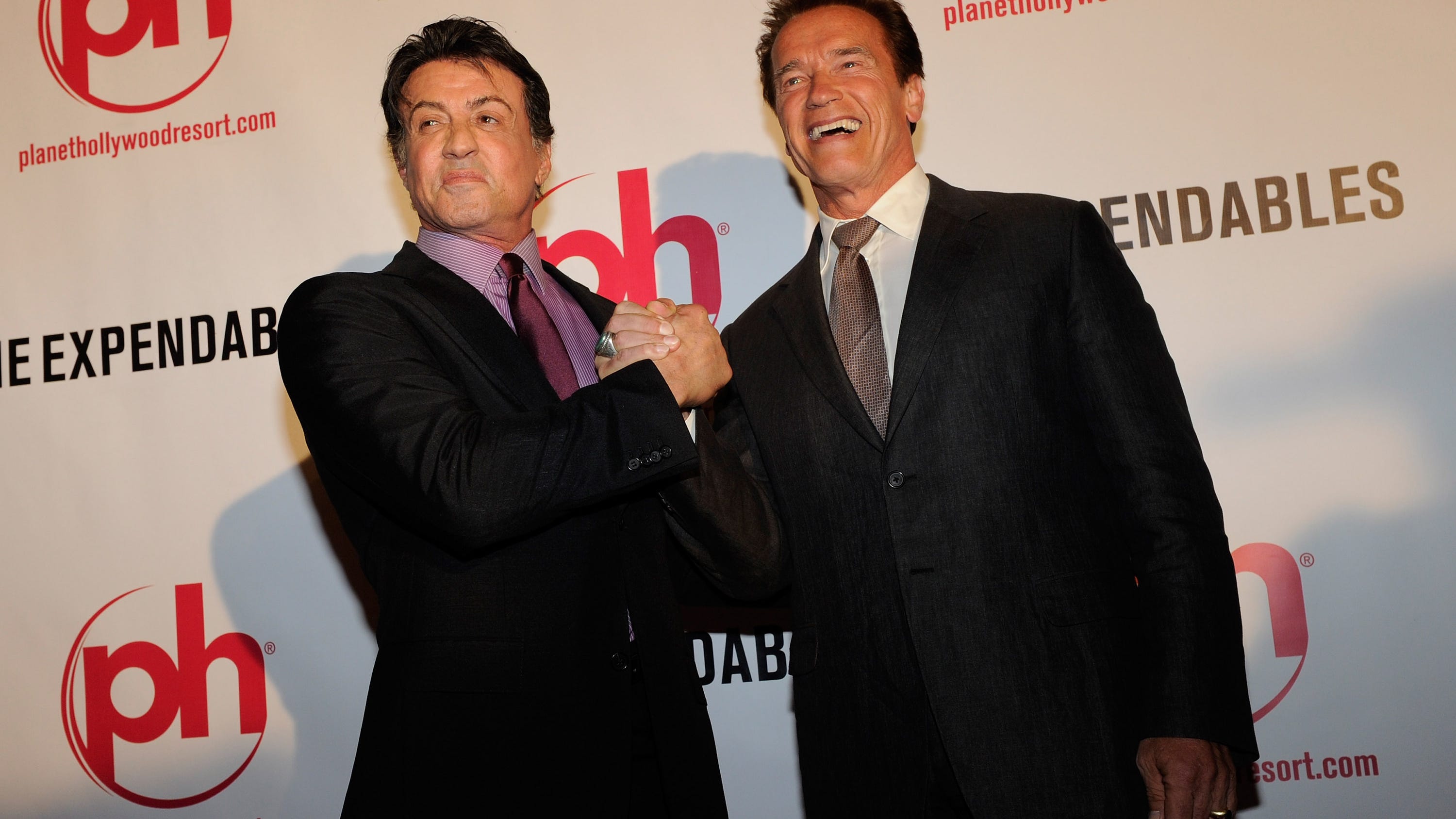