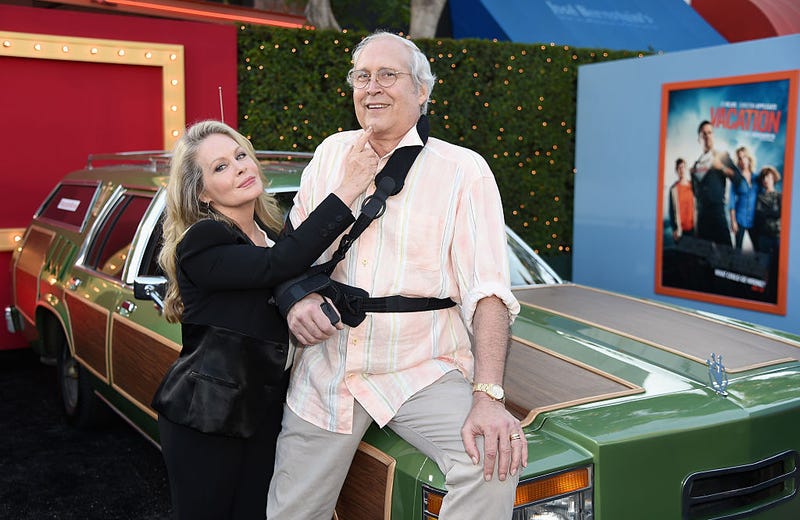 The Griswolds are at it again! 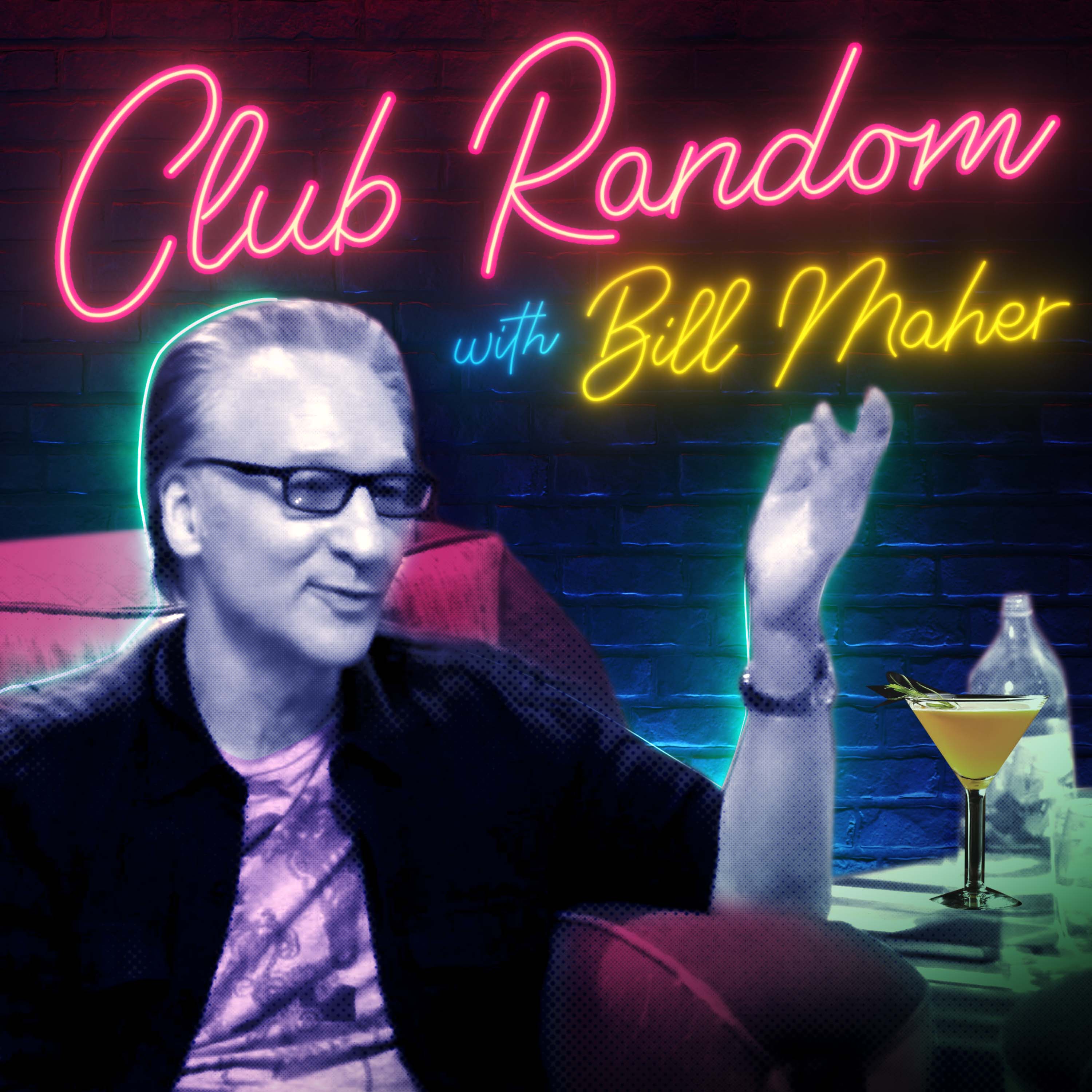 Chevy Chase and Beverly D’Angelo, who starred in several “National Lampoon” movies together, reunited over the weekend, prompting the actors to share a series of sweet photos together.

Chase, 79, and D’Angelo, 71, snapped the pictures at Steel City Con near Pittsburgh, Pennsylvania, reports Today. D’Angelo shared a selfie of the pair on social media, and fans were in for a treat when another “Vacation” star appeared in a later photo.

Christie Brinkley, who played the dream girl of Chase’s Clark Griswold in “National Lampoon’s Vacation,” was also present and took photos with the actors. The supermodel, 68, made her film debut in the 1983 comedy.

Ever the comedian, Chase posted a video where he first posed with D’Angelo, who played his wife in the films, before doing a double take as Brinkley entered the frame. 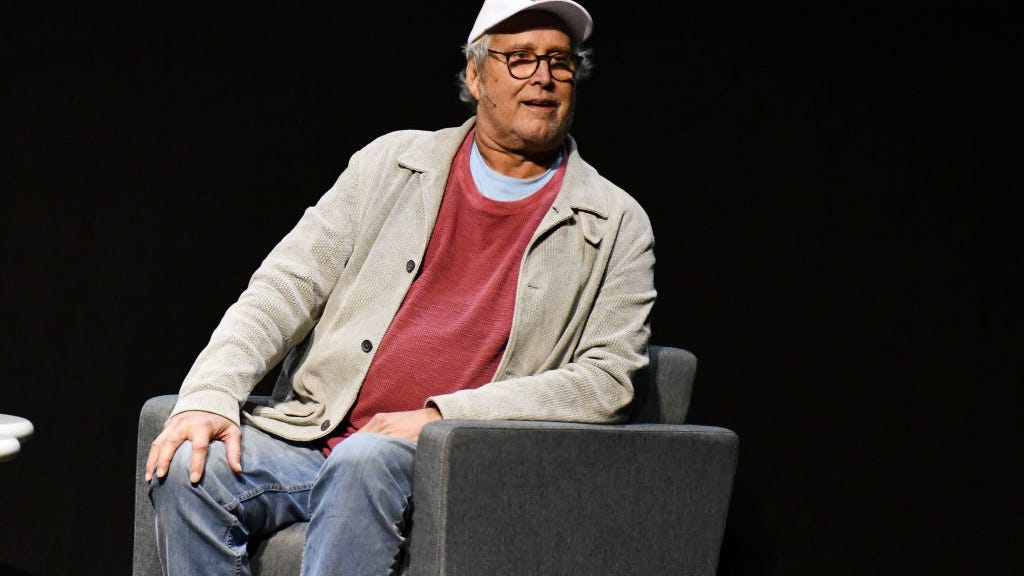 Earlier this year, Chase appeared on the “Fly on the Wall” podcast and talked about how he got his start as a writer with the “National Lampoon Radio Hour” before eventually becoming the face of the brand.

He shared that fellow “Saturday Night Live” stars like Dan Aykroyd and Bill Murray worked alongside him and “SNL” creator Lorne Michaels on the radio program before they all made the leap to the iconic television show.