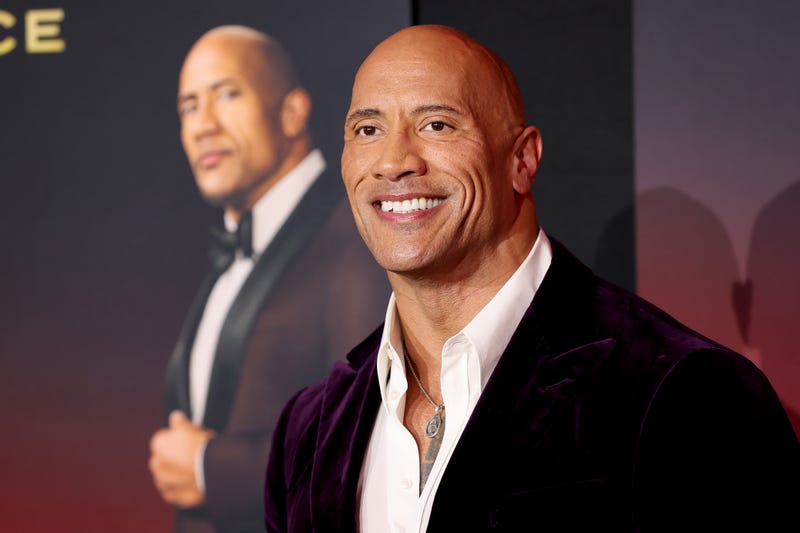 A football player, turned wrestler, turned actor, Dwayne 'The Rock' Johnson has constructed a remarkable business empire and movie career over the past two decades.

After celebrating his 50th birthday this week, what better time to take a deep dive in his filmography and select five of his best movies to date to stream this coming weekend.

Johnson's first notable role in cinema following his remarkable success in the WWE sees his take on the character of The Scorpion King in this sequel to 1999's The Mummy.

Set in the 1930s, the now married parents Rick and Evie return as they continue their search to uncover Egyptian mummies across...well Egypt. However, surprise surprise, they stumble upon an artifact which once again entangles them in the web of disgraced priest Imhotep who ventures to rise from the dead, defeat The Scorpion King, and in doing so gain control of Anubis' army.

Featuring some stunning CGI that hasn't at all aged terribly (we swear), The Mummy Returns can be streamed via subscription on HBO Max.

The fifth installment in the ever-present Fast and Furious franchise, Fast Five arguably rebooted the series and delivered perhaps one of, if not the very best of all nine movies to date.

Fast Five welcomed federal agent Luke Hobbs into the mix, played by Johnson. Hobbs' task is to apprehend the ever-elusive Dom Toretto and his crew at any cost.

A typically explosive mix of machismo, unlikely love stories, increasingly unrealistic stunts, and some questionable speeding, Fast Five is an exciting thrill ride through the streets of Rio De Janeiro.

Fast Five can be found via NBC.

One of the few franchise reboots that did do its predecessors justice, Jumanji: Welcome To The Jungle adds a modern twist to the much-loved original from 1995.

Four high school students discover an old gaming console while in detention. Little do they know that the game inserted is none other than a digital version of the original board game. Taking gaming immersion to a new level, the students suddenly find themselves in possession of new appearances within the game, tasked with surviving and escaping from the jungle in order to free themselves from this digital world.

Johnson is teamed once more with Kevin Hart, alongside Karen Gillan and Jack Black in this family friendly blockbuster.

Jumanji: Welcome To The Jungle can be streamed via Amazon Prime Video with a STARZ subscription.

Musicals are, more often than not, attributed to notions of romance and other such boring grown-up things.

However, musicals are a medium for all ages – and 2016’s Moana is a prime example.

Moana follows the story of its namesake, voiced by Auli’I Cravalho, as she ventures to explore the wider world in order to save her home island of Motunui, helped along the way by a demigod named Maui, voiced by Johnson, and her pig Pau.

This is also the movie that brought Johnson's singing ability to the foreground. His 4x Platinum song "You're Welcome" was a huge success and, perhaps most importantly, became a firm favorite of his young daughter.

Directed by John Musker, this coming-of-age movie is driven along by a soundtrack, written by Lin-Manuel Miranda, Mark Mancina, and Opetaia Foa'I, that children and parents alike won’t be able to refrain from singing in the coming weeks.

Moana is available to watch via subscription on Disney+.

A drug and alcohol-fueled ride throughout the lives of NFL financial advisors, Ballers provides a, perhaps slightly dramatized, look behind the curtain at the lives of the guys responsible for helping manage the finances of often irresponsible multimillionaire 20-something athletes.

Led by former NFL player Spencer Strasmore, played by the enigmatic Dwayne Johnson, and his slightly reckless colleague Joe Krutel, played by Rob Corddry, this duo constantly has the feeling of being on the edge of a meltdown from start to finish.

Surrounded by the fast-paced Miami scene, Ballers will suck you in and before you know it it’s 3 a.m. and you’ve not gotten up in 10 hours.

If this sounds like a good weekend to you, Ballers can be watched via subscription on Hulu. 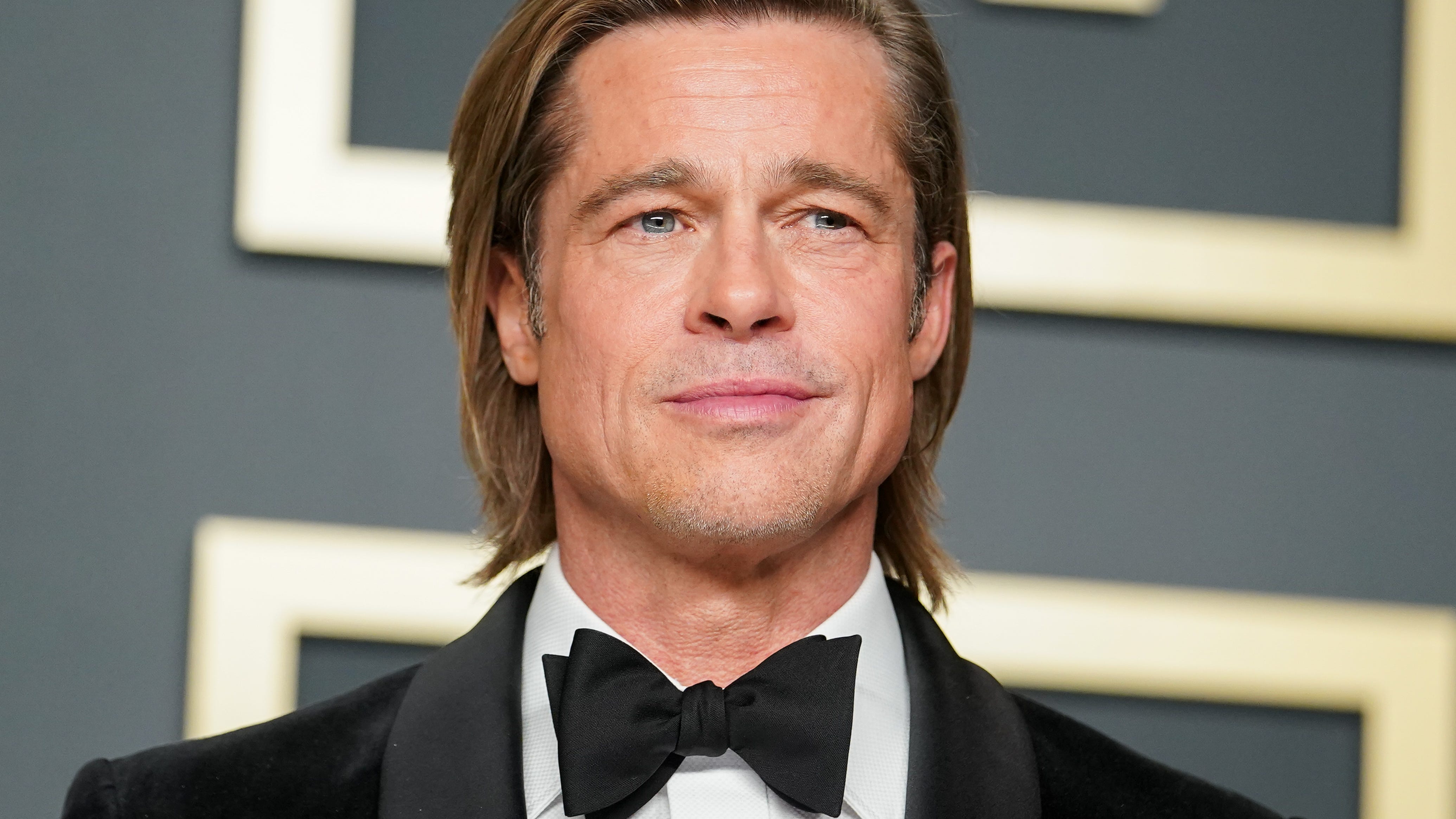