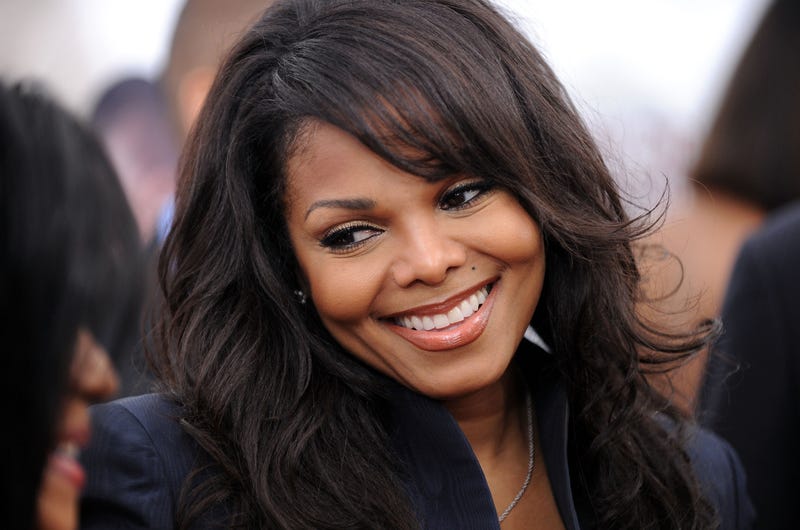 Janet Jackson is the author of her own story. Over the weekend, her self-titled documentary gave viewers a behind-the-scenes look of her career, relationships, and personal life.

Executive produced by Jackson and her brother Randy Jackson, the two-part A&E and Lifetime docuseries was five years in the making. She first invited a production crew to capture her journey in 2017 during the State of the World tour.

To recap the #JanetJacksonDoc, here are some intriguing moments from the tell-all documentary! 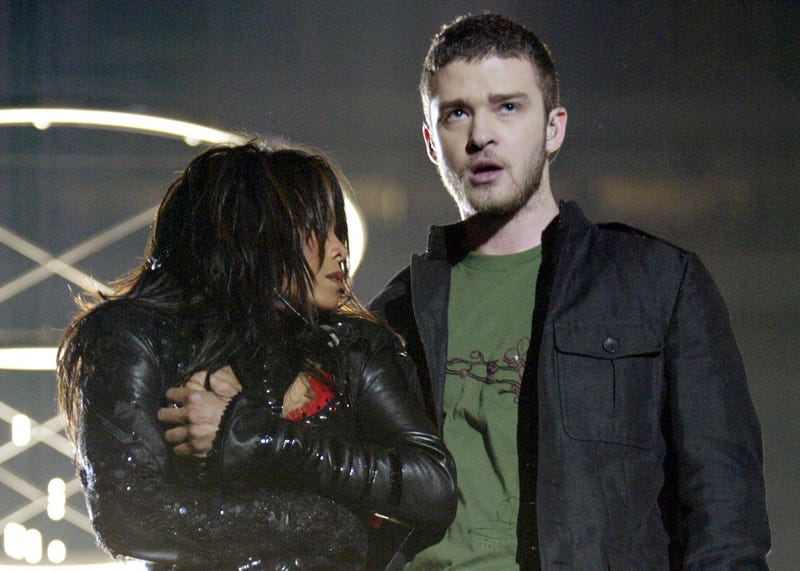 Jackson advised Justin Timberlake not to make a public statement regarding the wardrobe malfunction during their "Rock Your Body" duet at the 2004 Halftime Show. “"I said, 'Listen, I don't want any drama for you. They're aiming all of this at me” Janet recalled. “So I said, 'If I were you, I wouldn't say anything.'” 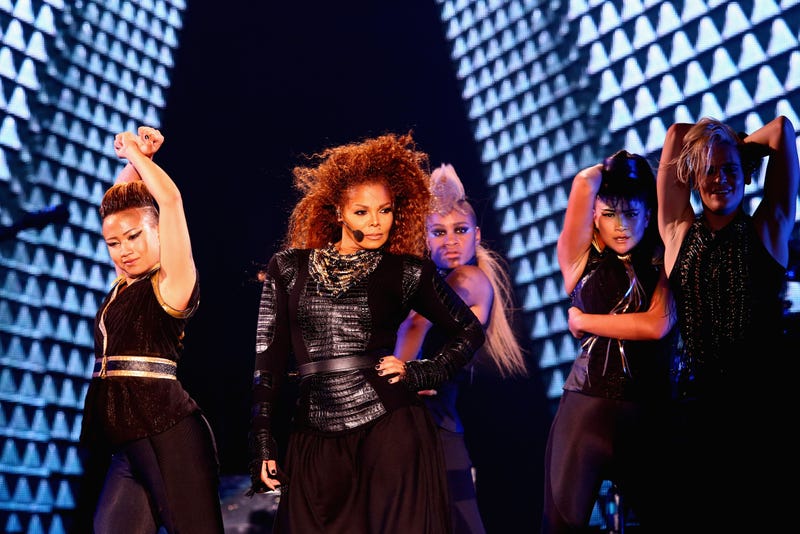 Her music career was affected by her brother’s allegations

Jackson revealed she lost an ad campaign with Coca-Cola due to allegations of childhood sexual assault against her brother, Michael Jackson. After the first allegation came out, Coca-Cola rescinded their offer. 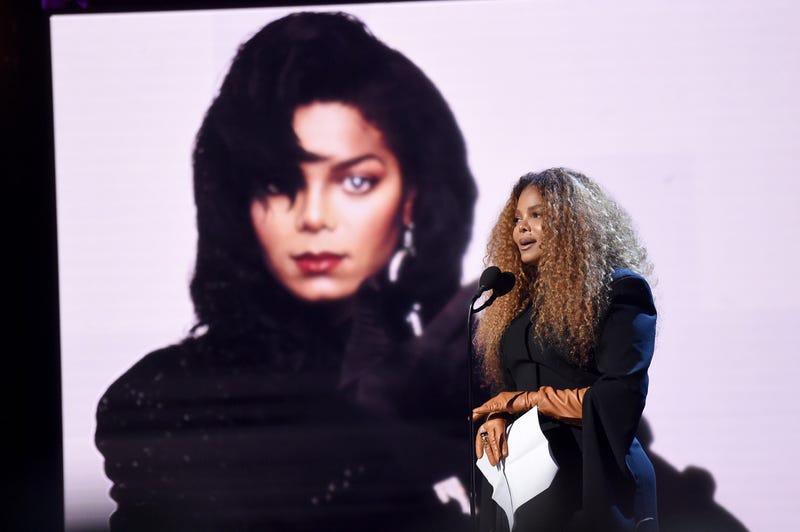 She denies having a “secret baby” with ex-husband James DeBarge

Jackson said the rumors of her having a child in the 80s were flat-out untrue. "I could never keep a child away from James," said Janet. "How could I keep a child from their father? I could never do that. That's not right." 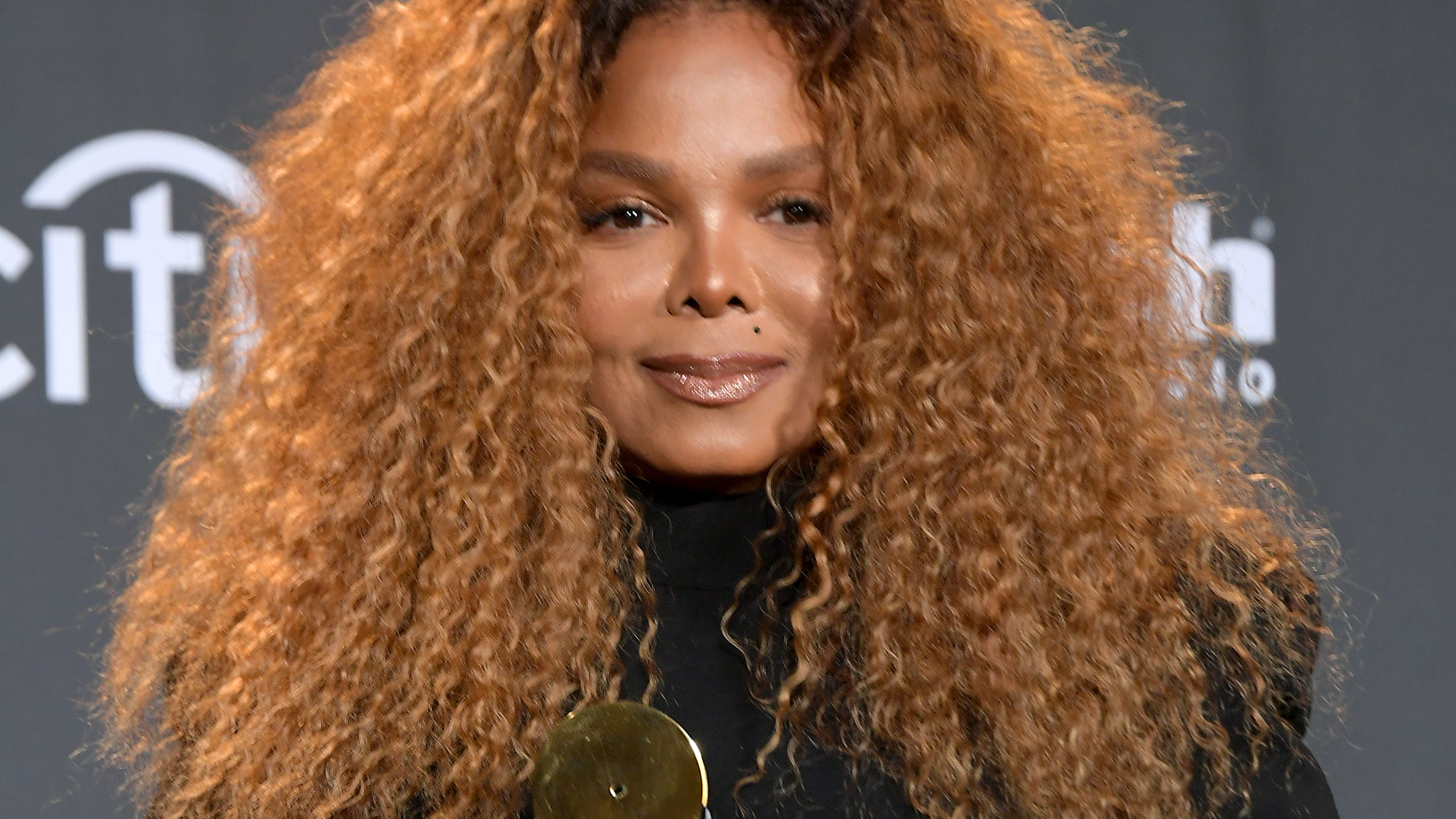 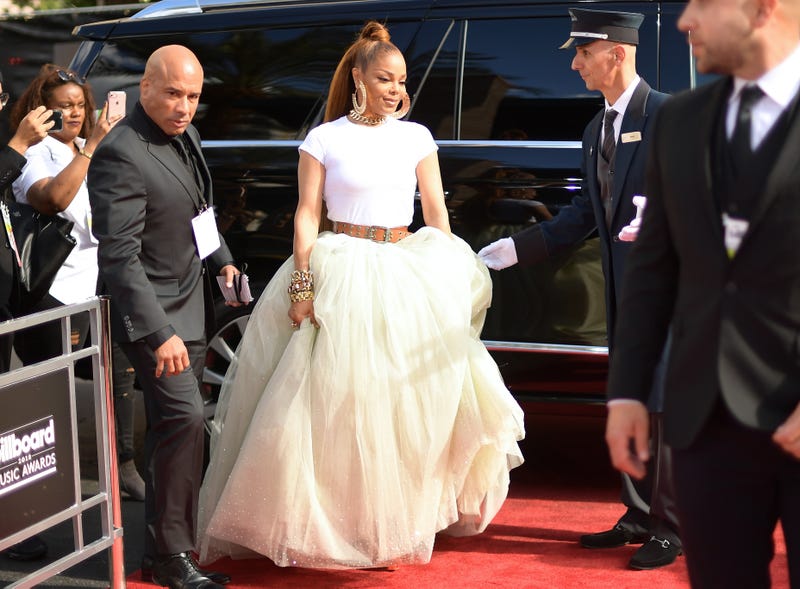 Her weight issues began at a very young age

Jackson described herself as an emotional eater. The pop icon mentioned that she first struggled with her image at the age of 10 as an actress on the sitcom ​Good Times. 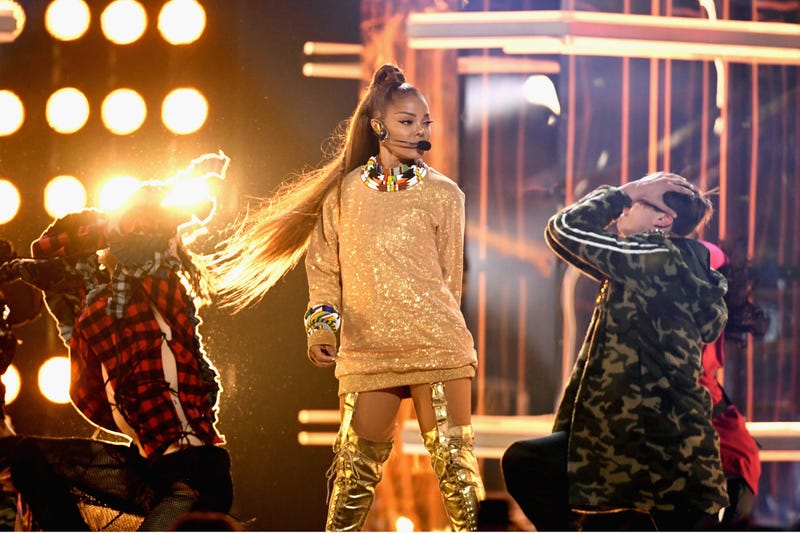 She was disinvited from the GRAMMY Awards

Following the controversial Super Bowl Halftime performance and public backlash, Jackson claims she was uninvited to the 2004 Grammy Awards. Her boyfriend at the time, Jermiane Dupri also resigned from the GRAMMY board in response to the decision.