Don’t get us wrong, we’re very much about the notion that love is love. With that said, it doesn’t deter from the fact that some of these particular unions had us saying WTF. From unlikely and surprising parings to just two weirdos finding love, the following 7 couples are no doubt some of our favorite odd celebrity couples. 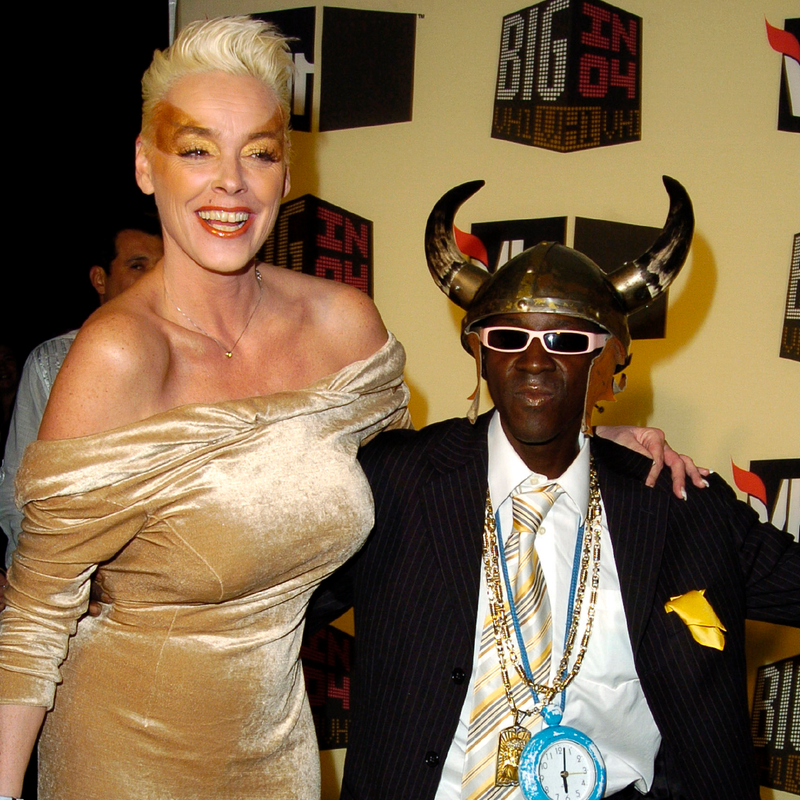 This one was a straight up doozy, as we’re sure you can all remember. Linking up after meeting on the third season of VH1’s The Surreal Life in 2003, Flav and Brigitte ended up dating for a loving and volatile three years. Which we had a front row seat to, thanks to their own VH1 show, appropriately titled “Strange Love.” RIP to their love, but we will never forget.

Special shout out to my favorite ex 50 Cent (and the only ex-boyfriend I am still asked about in every interview) who...

Keeping it 100, the pairing of the sharp-tongued comedienne and “In Da Club” rapper seems less of a fit to us than mismatched puzzle pieces. And if Chelsea and 50 hadn’t actually confirmed it, we probably wouldn't have believed it. It has now been over a decade since the two were brief flames in 2010, and for some reason we refuse to stop talking about it. 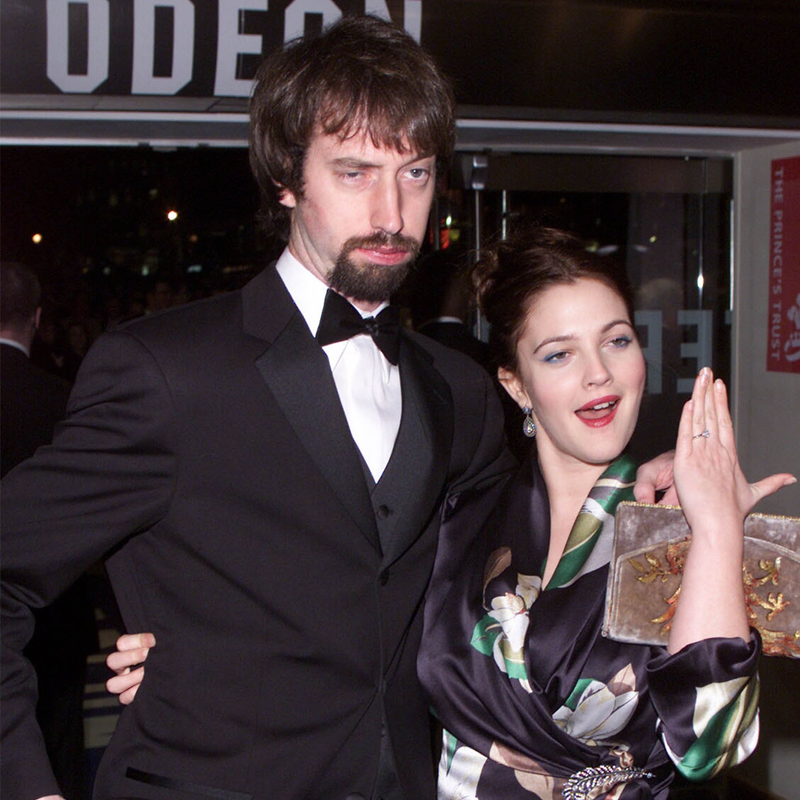 After meeting in the late 90s, Tom and Drew immediately started dating and it was weird right from the start. It took about 3.2 seconds for Green to put a ring it, proposing to Drew in 2000. After a bizarre fake wedding on SNL, the two actually got married for real in 2001, however the marriage was brief, ending in 2002. Though their romance was short-lived, it was filled with plenty of public displays of weirdness that still haunt us to this day.

Okay this one isn’t so much odd as it was unexpected. After pictures of Sam and Brandon kissing went viral in October 2017 the internet was as broken as a cracked phone screen. No seriously, Twitter straight up lost it. A couple no one predicted, yet immediately everyone immensely loved. if only their love for each other was as strong, as the relationship only lasted 9 months. After rumblings of a reconciliation in 2019, our hearts were once again cut out of our chests when the rumblings turned out to be rumors. 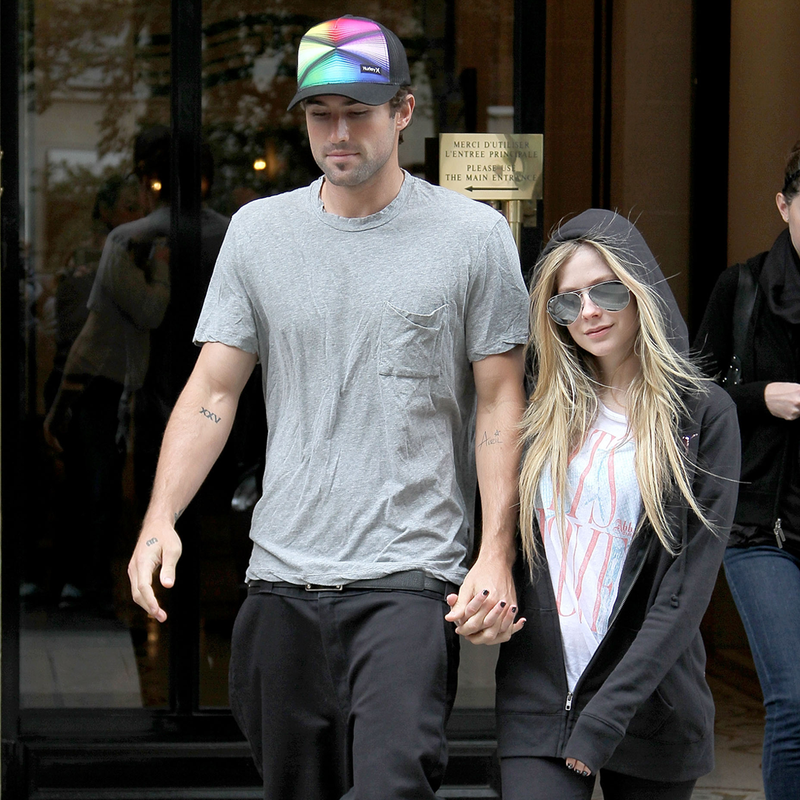 After being linked to a slew of California girls including blonde babes Lauren Conrad, Kristin Cavallari, both Paris and Nicole and even a playmate, Jayde Nicole (she’s brunette) -  In 2010, Brody found love in the oddest of places, in the arms of punk pop princess Avril Lavigne. The two dated pretty seriously for about two years, even getting matching lightning bolt tats. Sadly, Avril said, "see ya later boi" to the Malibu sk8er boi, eventually marrying and then divorcing Chad Kroeger, which if we’re being completely honest, is also kind of an odd match.

Don’t act like when news of these two being a couple broke you weren't also like. “Wahhh! Shut up, these two are dating?! No Way!” Surprising, to say the least, the two weren’t even dating for a year before saying “I do,” 17-days after getting engaged. Sure, they're both extremely talented, famous and good looking, but they don’t exactly scream, we run in the same circles. Nevertheless, they met, they married and their parents to a baby girl named Raddix (yes that name is also odd). 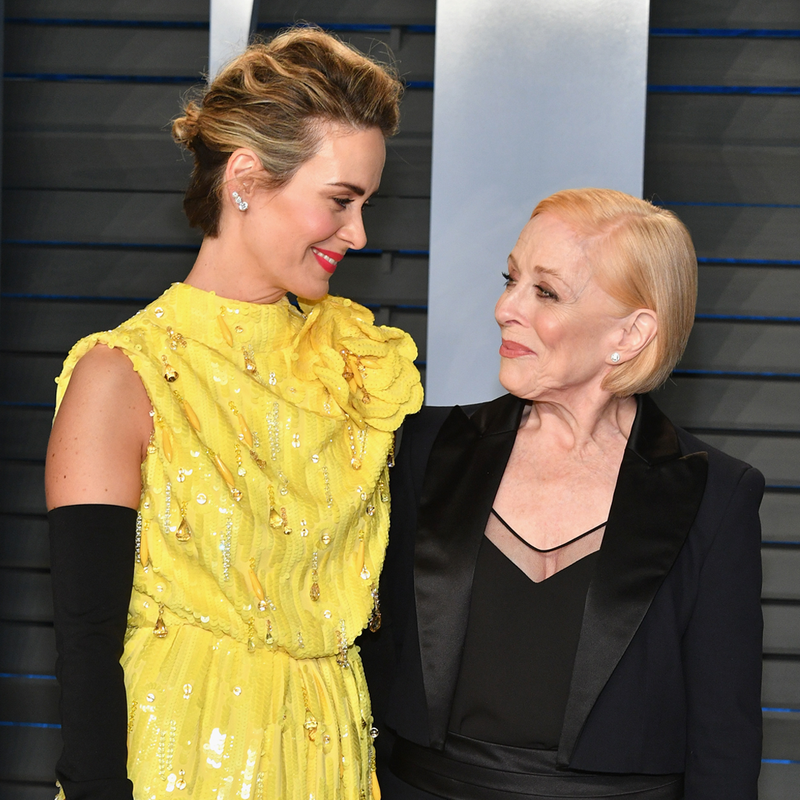 Please don’t come for us on this one. Even they know it’s a bit odd. Thing is, they don’t care and rightfully so. When people first found out Sarah and Holland were a couple in 2015, they had lots to say about the 30 year age gap between the two. Which actually is the only odd thing we can think of about their relationship.