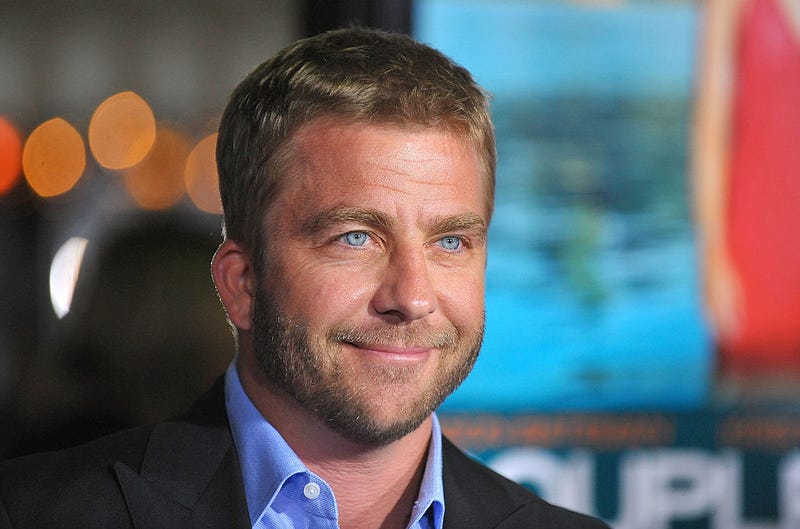 The holiday season may be over, but Hollywood is already thinking about their next big Christmas movie.

While every year brings new holiday-themed films, it’s the classics that people turn to year after year. 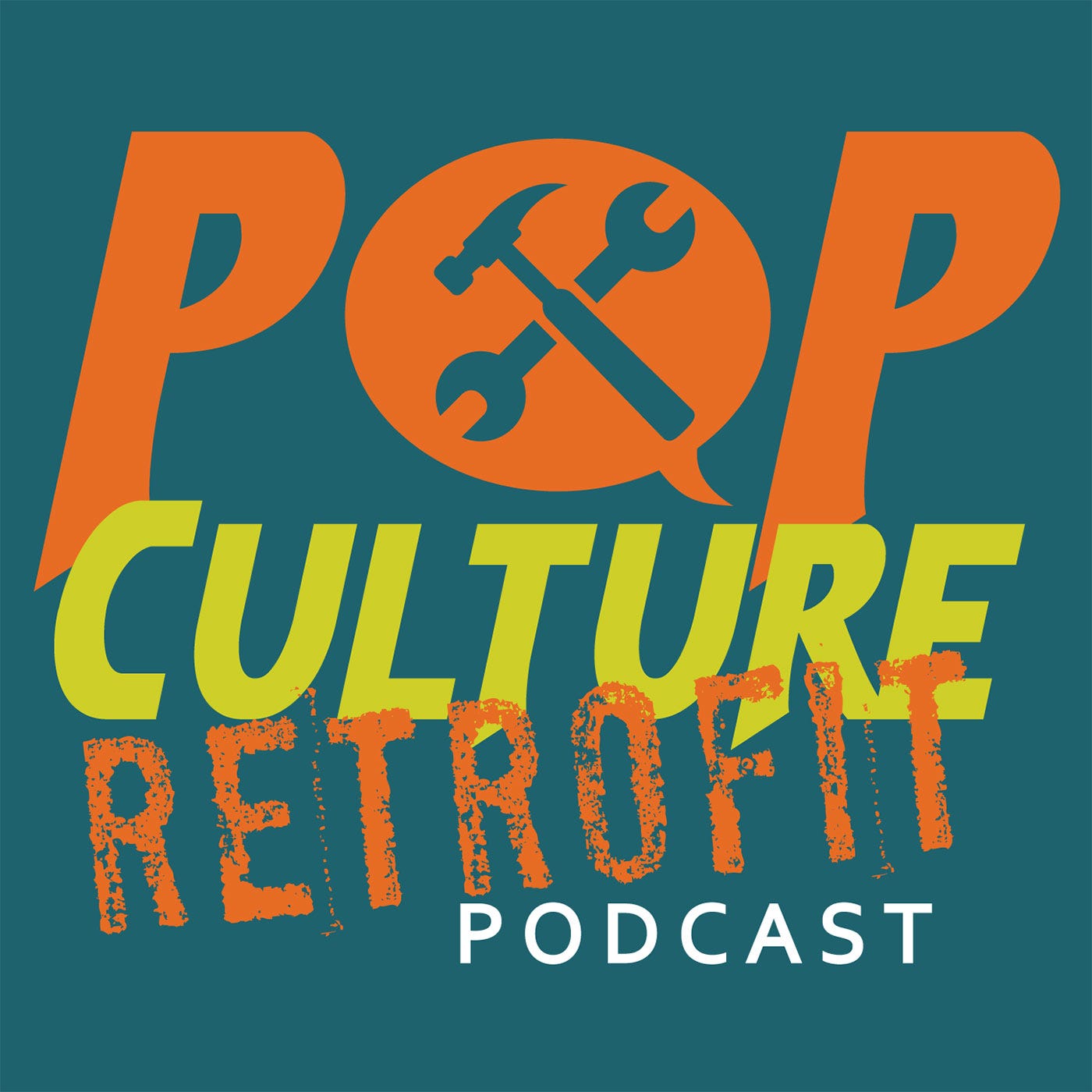 Nearly 40 years since the 1983 classic "A Christmas Story" was released, a sequel has been confirmed for HBO Max.

According to the Hollywood Reporter, "A Christmas Story Christmas" will see Peter Billingsley reprising his role as Ralphie, this time as an adult with his own family.

Legendary and Warner Bros are the two companies that will be working on the sequel called “A Christmas Story Christmas.”

Clay Kaytis, who has worked on "The Christmas Chronicles," will direct the film, Nick Schenk will write the script, and Vince Vaughn will serve as an executive producer alongside Billingsley. 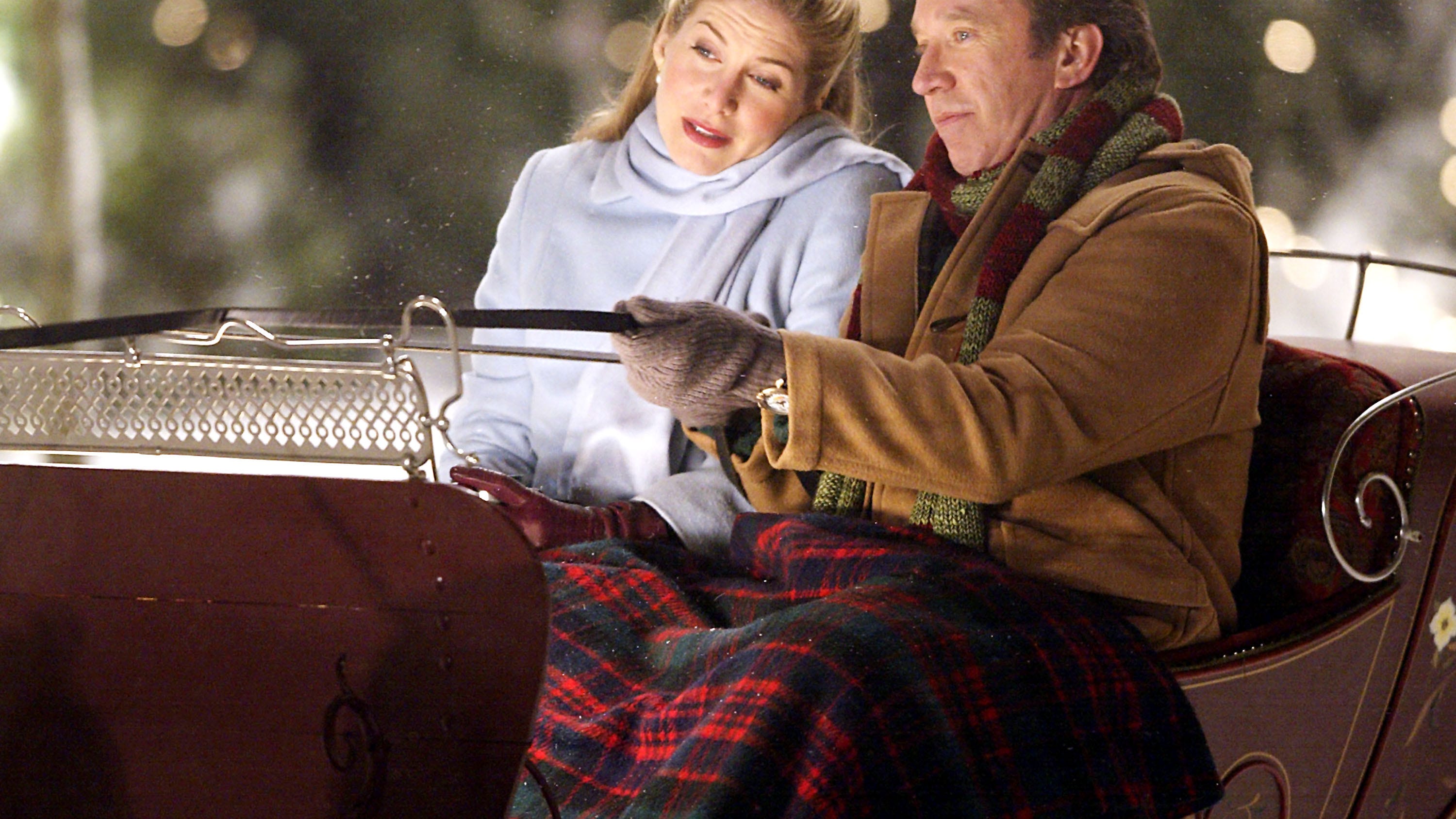 The film, set in the 1970s, will find Ralphie returning to Cleveland Street to give his children a magical Christmas like the one he had. He'll reconnect with childhood friends, so hopefully, more original actors will reprise their roles 30 years later.

Production is set to begin in February in Hungary.