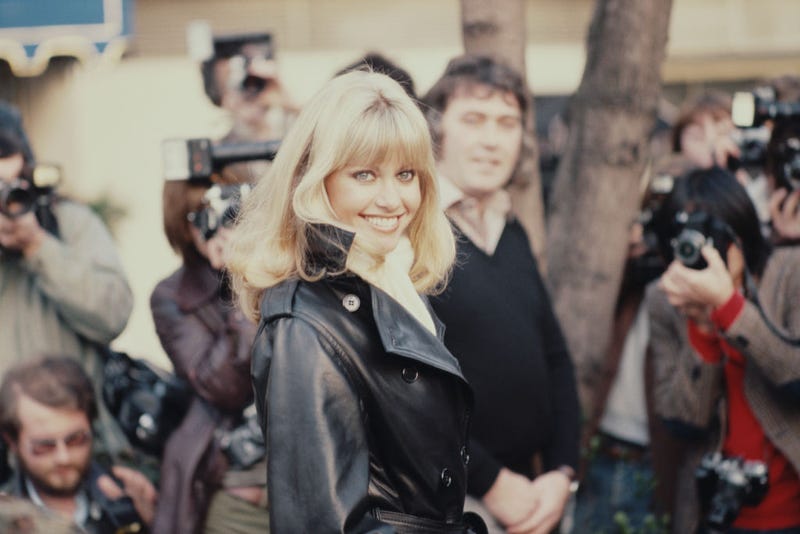 With so many classic movies and television shows being brought back over the last few years, it seems every fan can expect their favorite franchise to eventually get the reboot treatment as well.

Now, it has been announced that "Grease" will be joining that list, too, with a prequel series on the way. The "Grease" prequel series is currently in the works and will stream on Paramount+ once released.

The new spinoff series is set four years before the original filmhttps://t.co/gehRwCVCB0

Over 40 years after the iconic musical was turned into a movie, "Grease" will now make its way to television with a new series based four years before the events in the 1978 film. "Rise of the Pink Ladies" will focus on the original “Pink Ladies,” Rizzo, Jan, Marty and Frenchy. The 10-episode series will be executive produced by Annabel Oakes, Marty Bowen and Erik Feig.

According to NME, Paramount Pictures purchased the rights to the series from HBO Max, rebranding it from the original title of "Grease: Rydell High." The series will be separate from the "Grease" prequel film that was announced back in 2019. For "Grease" fans, there is plenty of new content on the way to look forward to.