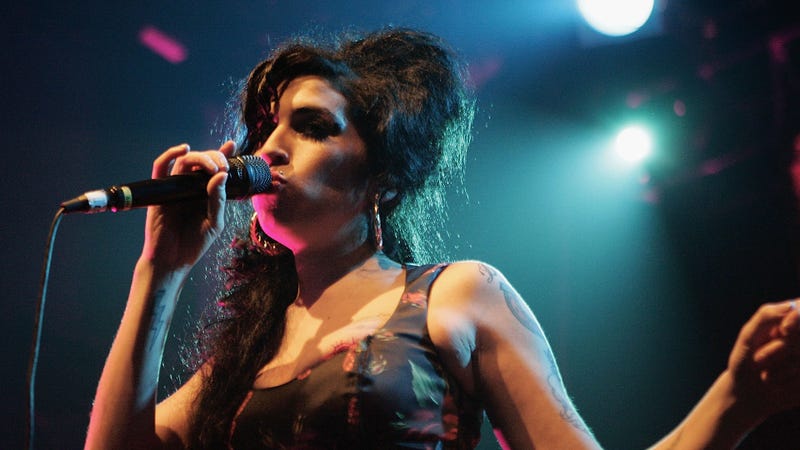 There may be a brand new collection of songs coming from late singer Amy Winehouse, who tragically passed away in her London home in 2011 at the age of 27 from the effects of alcohol poisoning.

Today, July 23, marks a full decade since Amy's passing, and her father, Mitch Winehouse, has told the BBC that he would be open to a follow-up to the previously released Lioness: Hidden Treasures compilation. “We’ve found a few bits and pieces but it’s difficult because the CDs are a bit corrupted but apparently we’ve been told we might be able to rescue something,” he said.

“It might not be as good as ‘Back To Black’ but from what I’ve heard, from the snippets that we might be able to rescue, it’s good,” Mitch added.

Said to include some of Winehouse’s earliest material, the proud dad says it's more than simply releasing Amy's music, it's about honoring his daughter’s legacy as an iconic singer rather than the focus being on her addiction battles. “To me, I want to hear all this stuff and I want Amy’s fans to hear all this stuff," he admits, "so they can see she started there and she ended up here."

Janis Winehouse-Collins, Amy's mother, also says that if an album is released, it could be titled The Progression Of Amy. 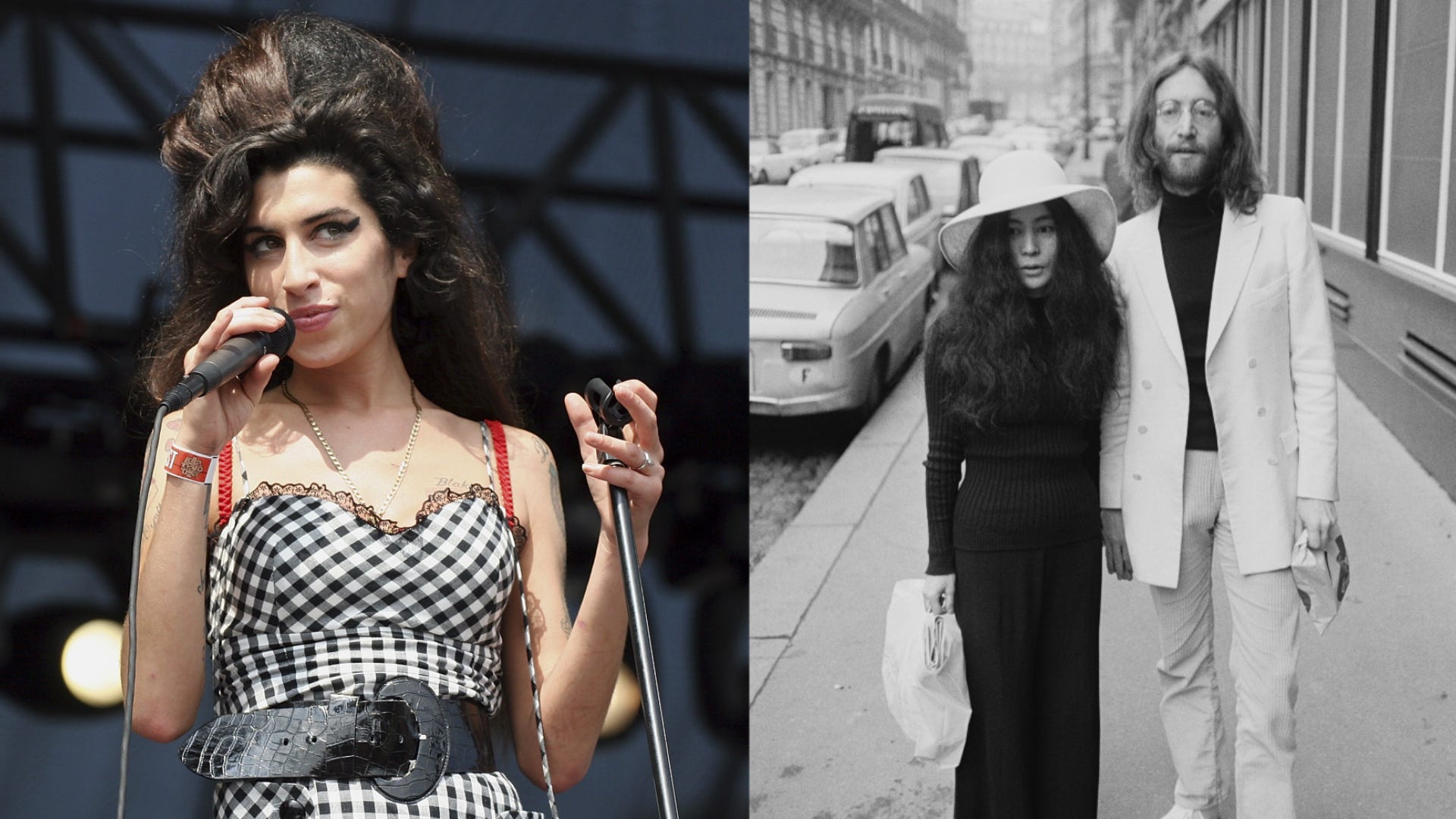 "Amy’s mum Janis and I manage her estate, and yes of course her music still makes a lot of money, what she did has set her whole family up,” Amy's dad Mitch says. “The thing is, though, and I can’t say this clearly enough, I would give back every penny just to have my daughter back. Ten years after her death, she is still looking after her loved ones – her family and many of her friends have been supported by her– and that’s typical of her. She was generous in life and in many ways she still is now." 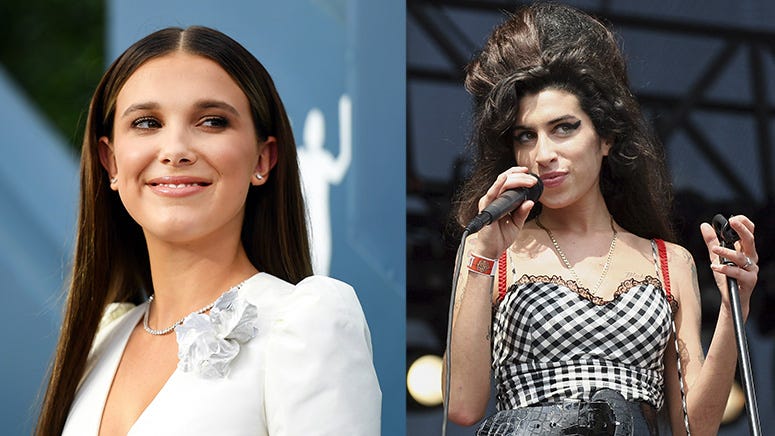 17-year-old Stranger Things star Millie Bobby Brown is one of those super-fans Amy's dad Mitch spoke about and is looking to channel the soulful spirit of Amy, telling Netflix Latinoámerica she “would love to play" the late superstar in a biopic.

“I personally think she is like an icon to R&B and blues and basically the whole culture of music,” the actress said during an interview last year.

The BBC currently is running a special broadcast of extracts of interviews Amy Winehouse gave during her "brief but remarkable career" providing an insight into the music and life of the "hugely talented but sadly troubled singer and songwriter." Listen here.