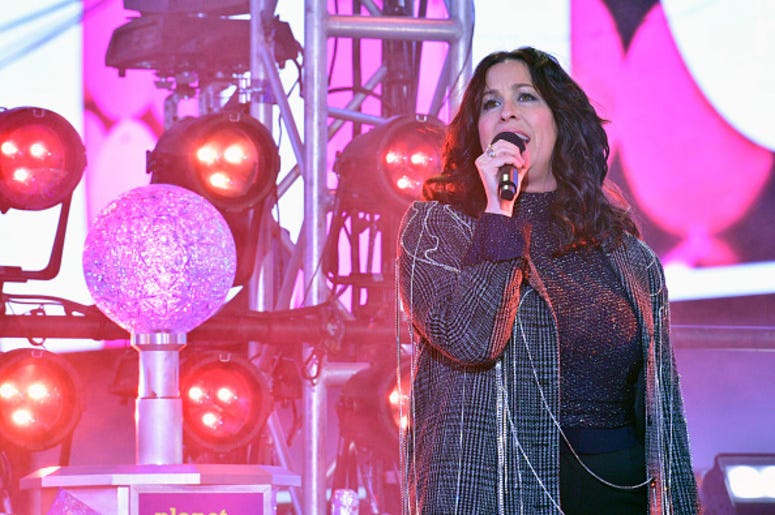 Over the last few years, a number of biopics about iconic musicians have been made. While plenty of artists hope their story is the next to make it to the big screen, another music icon is looking towards a different form of media to tell her story.

Alanis Morissette has teamed up with ABC to create Relatable, a show about a mother in her 40s that was a rock star in her younger years, but now struggles to get the younger generation in her household to listen to her music.

Morissette is set to executive produce the series, along with writing original music for the show. While the show is inspired by her career, the characters are fictional and non-biographical, according to The Hollywood Reporter.

Along with Morissette, Relatable will be helmed by The Goldbergs supervising producer Elizabeth Beckwith and Marlon co-creator Christopher Moynihan. It is unknown at this time when fans can expect to see Relatable but plenty are excited to see Morissette’s story told in a new way. Soon other music icons will be wondering when they are getting a show based on their life.