Are you not entertained now?

At 83 years old, director Ridley Scott remains a very busy man. The iconic filmmaker ihas churned out a number of projects with no plans of slowing down.

Now, the director may reprise one of his most iconic films, "Gladiator," for a highly anticipated sequel, according to one of the female stars from the 2004 film starring Russell Crowe and Joaquin Phoenix.

Connie Nielsen, who played Lucila, the sister of Commodus, recently told Collider that Scott is eyeing a sequel to "Gladiator" as his next possible project. 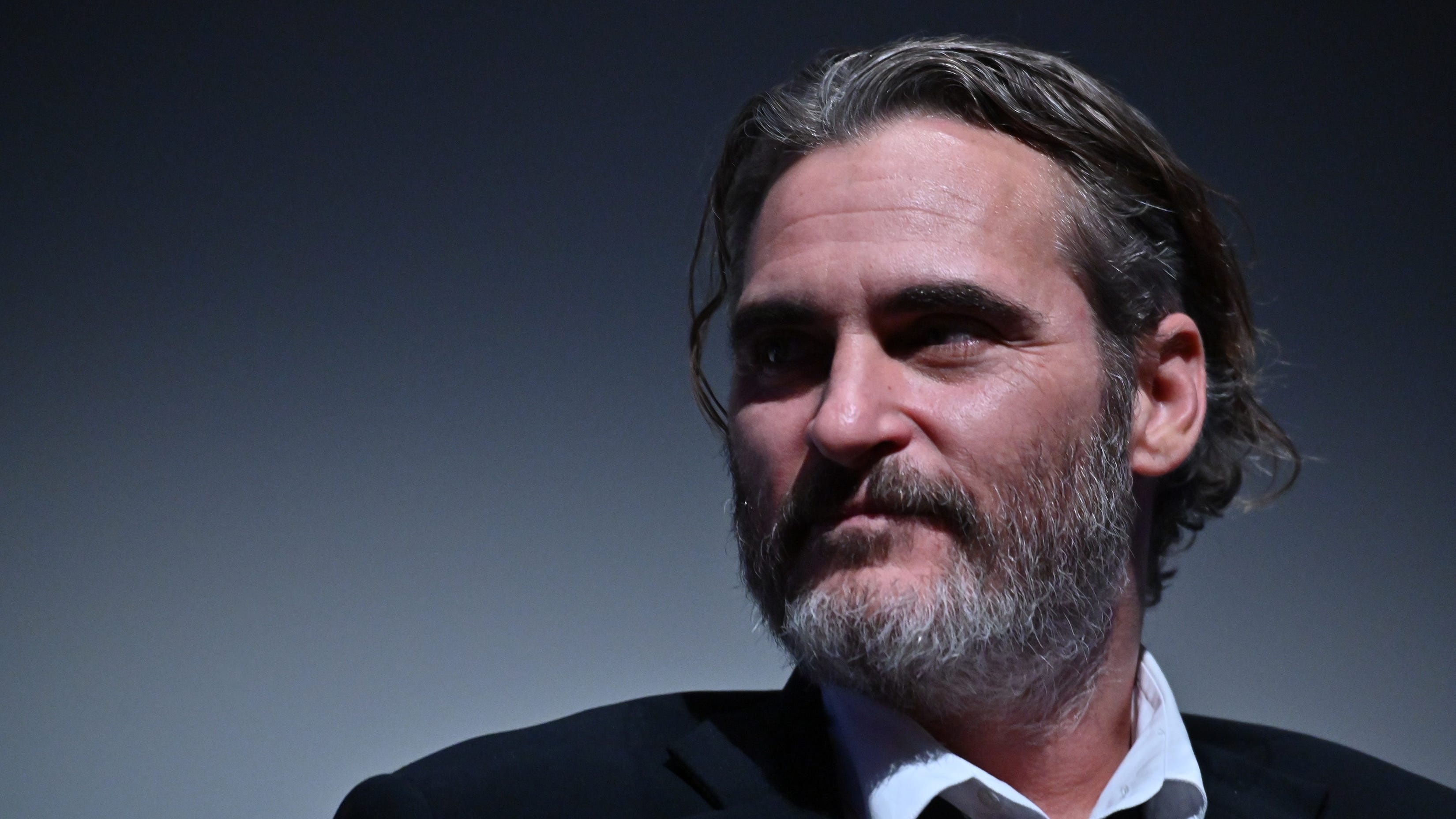 “I know that it’s on the ledger, so let’s just see when Ridley – I know he had to do one or two other movies, and then I think it’s on the ledger after that, but I’m not quite sure where it’s at right now,” said Nielsen. 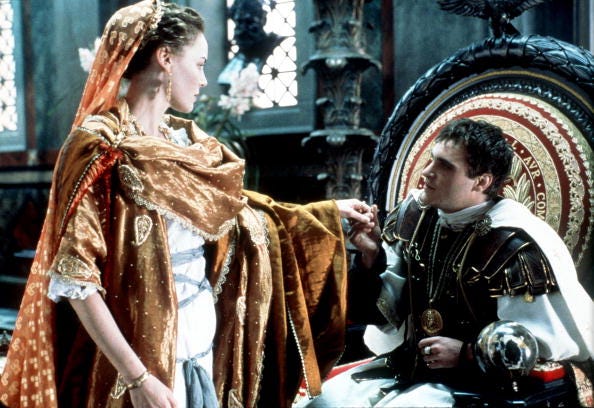 While not much is known about the project, the update is a welcome and hopeful one for fans of the film.

Rumors of a sequel to the movie have been swirling for some time. Back in June, Scott gave fans a taste of what’s to come, when it was revealed he was working on a script for a follow-up to the beloved film about Roman gladiators, according to BroBible.

Scott's busy slate of projects include last year's "Raised by Wolves," the renowned director's television debut on HBO Max. His film "The Last Duel," starring Ben Affleck, Matt Damon and Adam Driver, is coming out later this year. The director is also currently filming "House of Gucci," an upcoming biographical crime film starring Driver, Lady Gaga, Jared Leto and Al Pacino about the aftermath of the murder of Maurizio Gucci by his ex-wife Patrizia Reggiani.