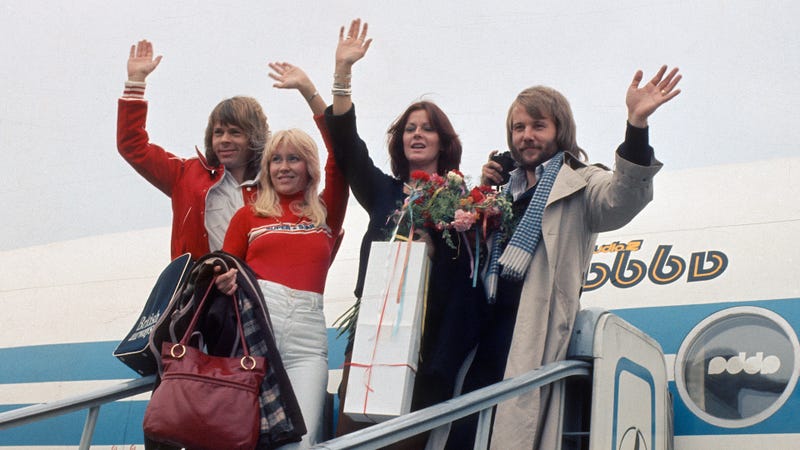 After making their glorious return following a 40-year hiatus, ABBA is going to say goodbye. For real this time.

Just days ahead of the launch of their ABBA Voyage concert experience, Björn Ulvaeus told The Sun that ABBA is done making music. Prior to 2021, it was easy to think that we’d never hear from ABBA again. However, the group surprised us all when they released their album Voyage back in November.

The album was their first new material as a group since their 1982 single “Under Attack,” as the inspiration for the record came from their desire to create “the strangest and most spectacular concert you could ever dream of.”

That concert is ABBA Voyage as the group will appear as digital versions of themselves at a custom theater in Queen Elizabeth Olympic Park in London. The concert experience kicks off on May 27 as the group has already expressed their excitement over the event. “We’re going to be able to sit back in an audience and watch our digital selves perform our songs on a stage in a custom-built arena in London next spring,” they said in a statement at the time. “Weird and wonderful!” 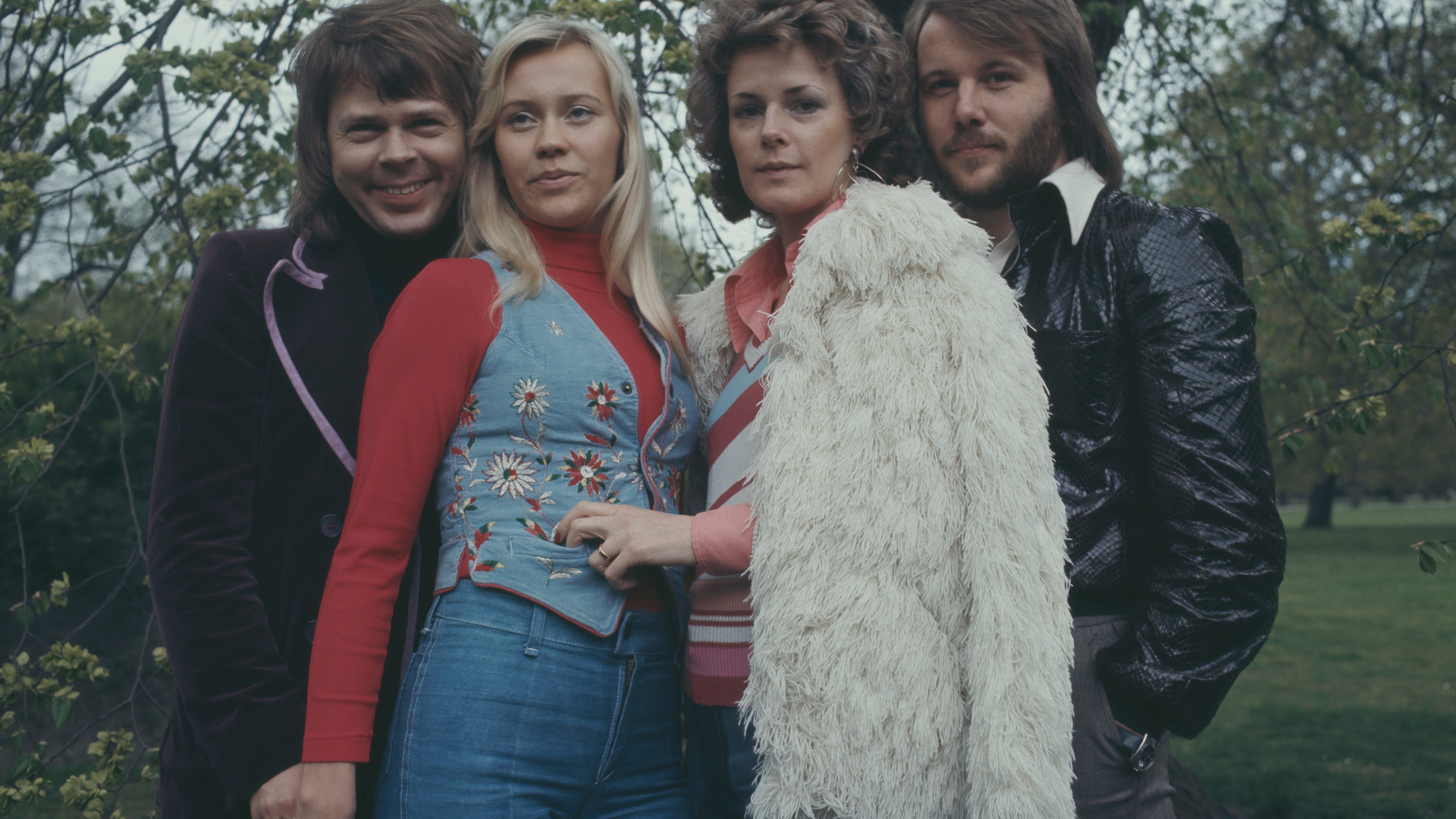 As a result of all the work the band put into the record and the concerts, Ulvaeus says this marks a definitive end for ABBA. “I don’t think there will be any more music with ABBA,” he told The Sun. “I think that was definitely our last album.”

Ulvaeus spoke to the lengths the band and their partners went to to put this experience together. For one, 160 cameras were used to record ABBA from every angle. 1,000 people worked on making the digital ABBA avatars, and then nearly ten million hours of computing were spent putting this together.

“Someone told me that last year this was the biggest movie project going on in the world,” Ulvaeus said. “It’s very emotional at times. The life-size avatars that you see on stage together with the live musicians, you have to pinch yourself. Even I get the feeling that they really are there.”