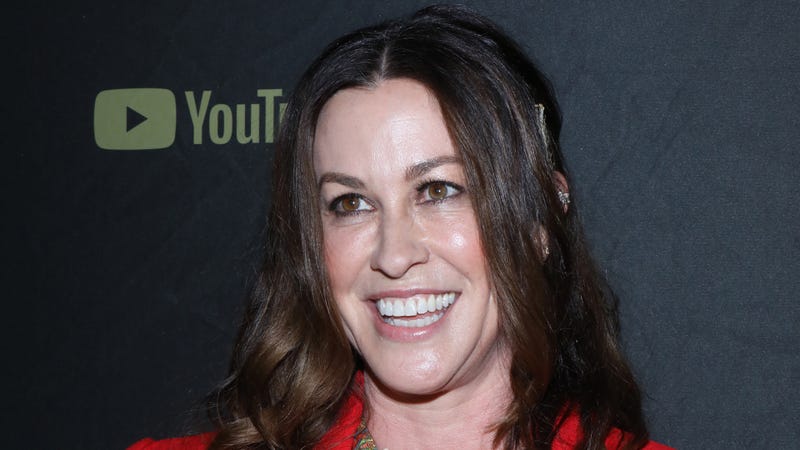 Ahead of performing at Audacy’s We Can Survive, Alanis Morissette zoomed into KROQ's Klein & Ally Show to chat about everything from music to mental health, her connection to '90s Alt artists, and more.

Skipping formal pleasantries and going straight to admiration, Alanis appreciated Ally’s fan-girl sentiments right off the bat, noting as an empath she’s “not a fan of small talk.”

Then, after discussing the benefits of meditation as well as her relationship with songwriting and making music, Alanis admitted how cool it is that people are still discovering her for the first time, even though Jagged Little Pill recently celebrated its 25th anniversary. 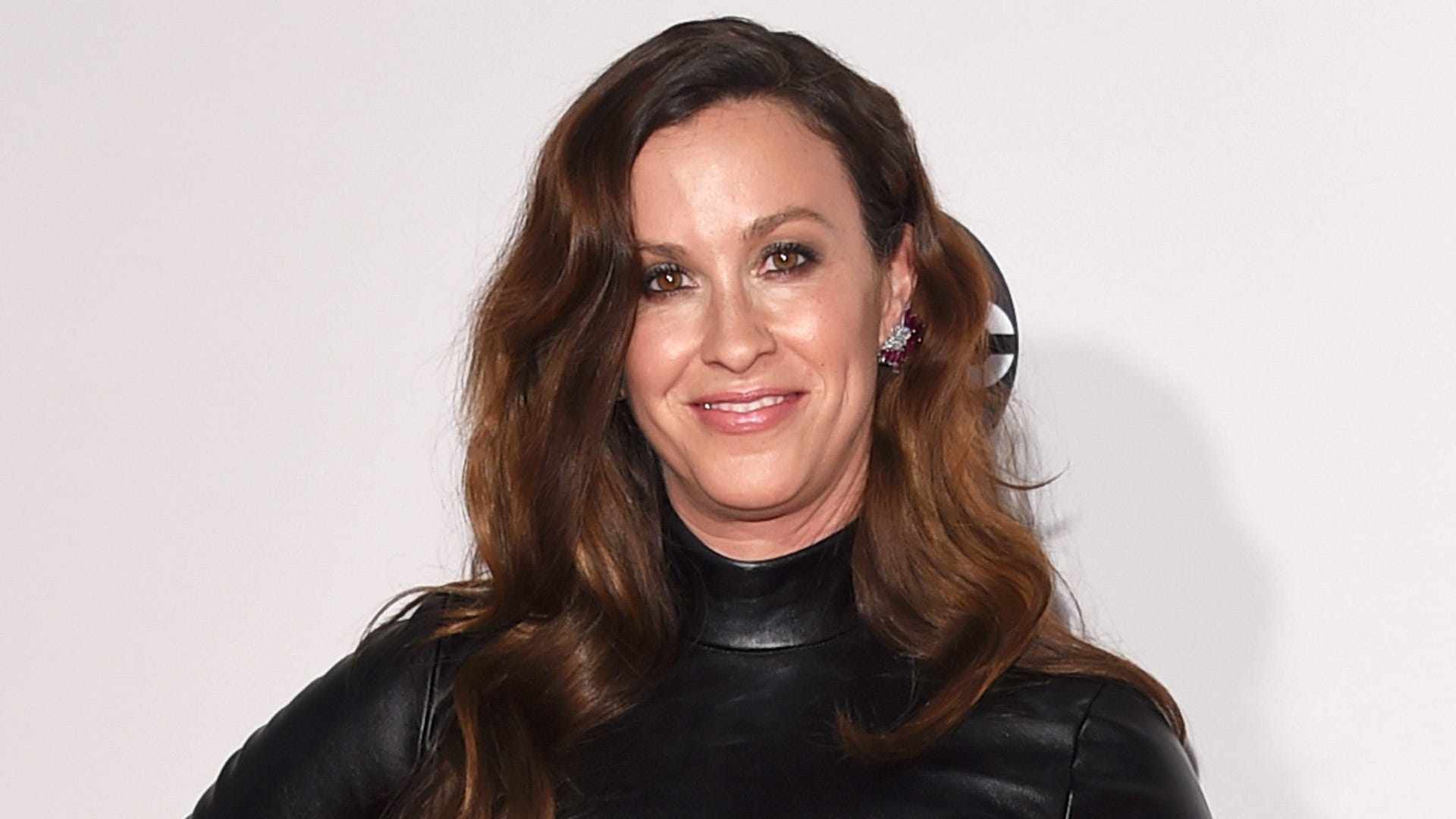 And what’s more, despite writing the songs when she only 19, 20-years-old, she can “still stand by the lyrics.”

Excited to return to the iconic Hollywood Bowl for We Can Survive this weekend to sing alongside many artists she both admires and knows -- some since the '90s -- Alanis shared that, “during the 90s, and the era that that was, I felt a little insulated being on a festival show as an example and having 10 male bands and I’m the female.”

Noting that “things have definitely changed in terms of balancing that out in the last few decades." Now, "whenever I run into people like Dave [Grohl] or anybody I’m just so happy to see them, Alanis admitted. “I feel like we’ve all been through so much together. Whether physically together, or next to each other, or not, we all have this same wavelength in a way. So, I always have everybody’s back in this industry period, but specifically the ones I was around during the '90s.”

Also up for discussion — the hold “You Oughta Know” has on karaoke bars and just as a breakup anthem in general, and whether or not Alanis is able to watch movies that have her exes in them.

Listen to the full interview with Alanis Morissette above, and stay tuned for more conversations with your favorite artists on Audacy. 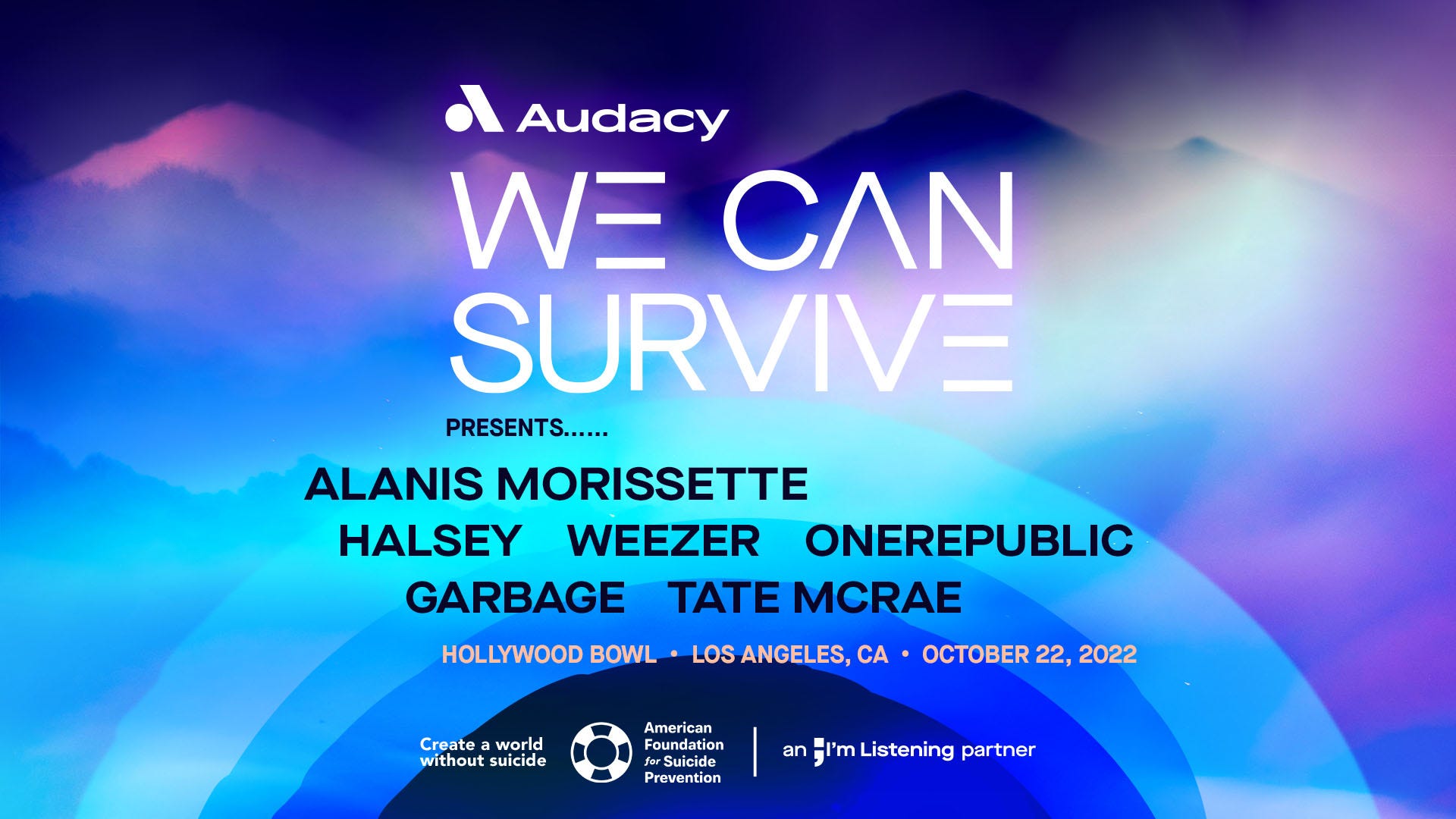