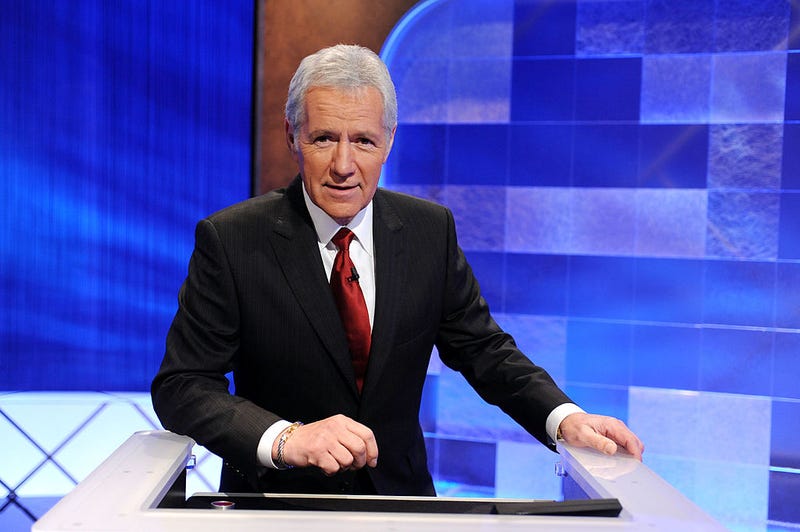 Nicky Trebek posted a nostalgic picture of both her and the “Jeopardy!” host and wrote in the caption, “The world is not the same without you but you sure left the most beautiful mark!”

In the post, Trebek’s daughter also shared a snap of her father petting a muskox, explaining to her followers that the “Jeopardy!” host loved that animal.

“Definitely dad’s #spiritanimal. He really loved this mammal,” she wrote.

She also shared a picture of her, her father, and two of her siblings, Matthew and Emily Trebek.

This is the first official Father’s Day for the Trebek kids without their dad. In November, the longtime game show host died following a tragic battle with pancreatic cancer.

Ever since Trebek’s death, family members have constantly been sharing special memories.

In April, Jean Trebek, his wife, revealed personal memories of her late husband in a special hosted by NBC. 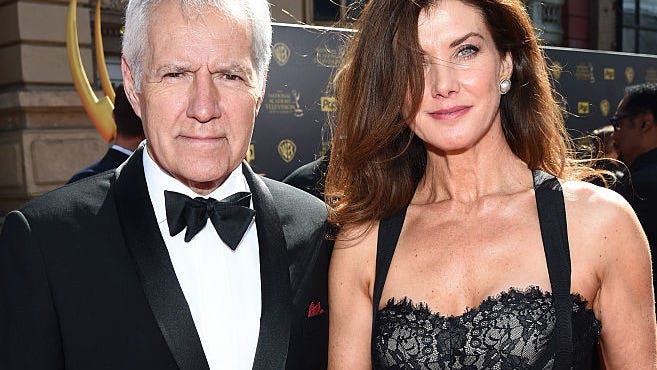 In a segment called “Inspiring America: The 2021 Inspiration List,” Trebek spoke with Today co-anchor Savannah Guthrie in an interview.

The special was hosted by Guthrie, Hoda Kotb, and NBC Nightly News anchor Lester Holt. The program focused on people who made a positive impact during the COVID-19 pandemic.

Jean and her husband, the legendary “Jeopardy!” host, were honored.
In an interview with Today, Jean shared how her husband significantly impacted the popular game show until his death.

“I think one of the beautiful things, the blessings that came, if you can call it a blessing, is that he got to really see the outpouring of love and admiration that he gave to the world,” she said. “Some people just, you know, you don’t see that while you’re still embodied, you don’t get to really witness all the love that people feel for you. And I know that that was in and of itself a huge inspiration for Alex.”

Jean mentioned how she is continuing her late husband’s legacy of philanthropy.