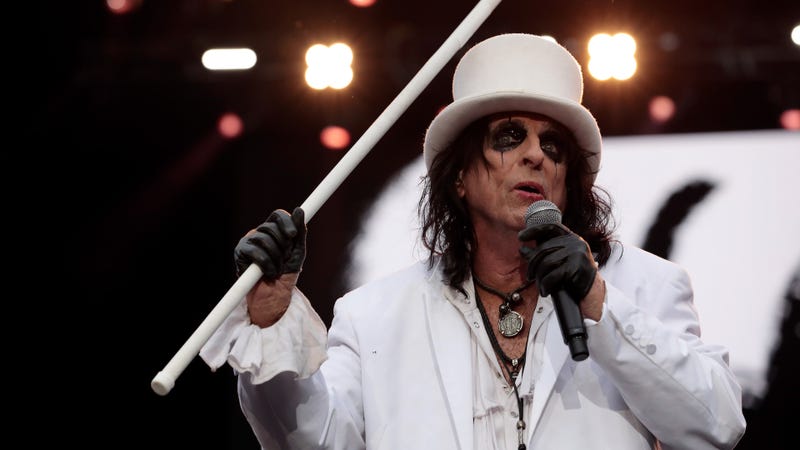 It sounds like something out of a movie, but for Alice Cooper, it was a very real experience.

Cooper was a guest on “The SDR Show” and recalled the story about his first drug experience. “Weed was the first drug and it was with Jimi Hendrix,” he said. 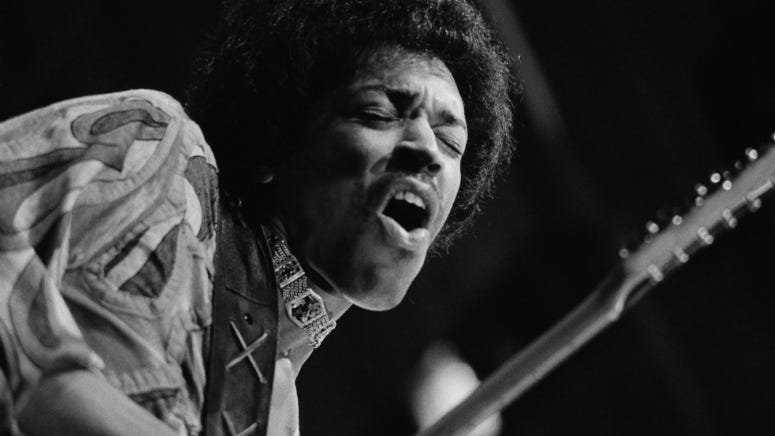 Cooper was in high school at the time and had just gone to see Hendrix in concert. “I’m sitting there after the show. I went to see them,” he recalled. “We were just a little high school band, but they said, 'Hey, come on up to the hotel room.' And we were sitting on his bed, and Jimi goes, 'Here, man’ [with a joint], and I went, 'Okay.’”

After partaking, Cooper said Hendrix “goes and puts a quarter in the bed — you know, the vibrating bed.”

“There was like, eight people sitting on the bed. And he goes, 'We're on a spaceship.' And I went, 'Okay.'" 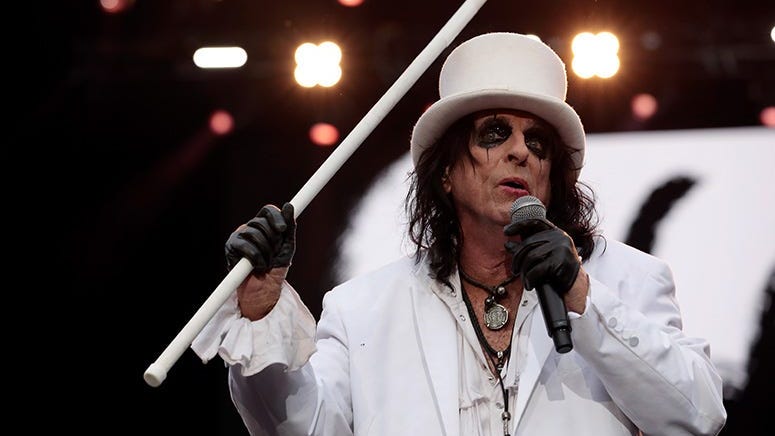 Cooper then went on to describe the worst drug experience. "It was Detroit, and I think it was crystal THC,” he said.

“It was, like, four in the morning. I regained consciousness. And I thought it was a Jim Jones thing. And I got up. I remember it was about 20 degrees below outside. And I walked outside just in my shirt on, just to wake up. And when I came back in, everybody was just kind of coming up. It was weird; it was like a [Federico] Fellini thing. It was so strange that I really did believe that everybody was dead, and I was the only one that survived it."

Cooper has been sober since 1983 and said in a 2019 interview that his drug and alcohol use almost ruined his marriage with Sheryl Goddard. “Luckily I got through that and our marriage became stronger because of it,” he said. “I’d quit drugs and booze by 1983 and never looked back.”