Don’t be fooled by the rocks that she’s got – or in this case doesn’t have – on.

Several weeks after rumors swirled about a possible split between Jennifer Lopez and Alex Rodriguez, a set of photos posted on the pop star’s Instagram led some of her fans to believe that perhaps there is trouble in paradise due to the absence of her engagement ring.

The pictures, captioned “keep calm and work on the weekend,” show Lopez sporting cream-colored sweatpants and a white crop top, accessorized with gold necklaces and bracelets as well as a massive ring on her right hand. But with no engagement ring in sight, outlets like InStyle questioned whether there was a subtle message attached to her jewelry choices. 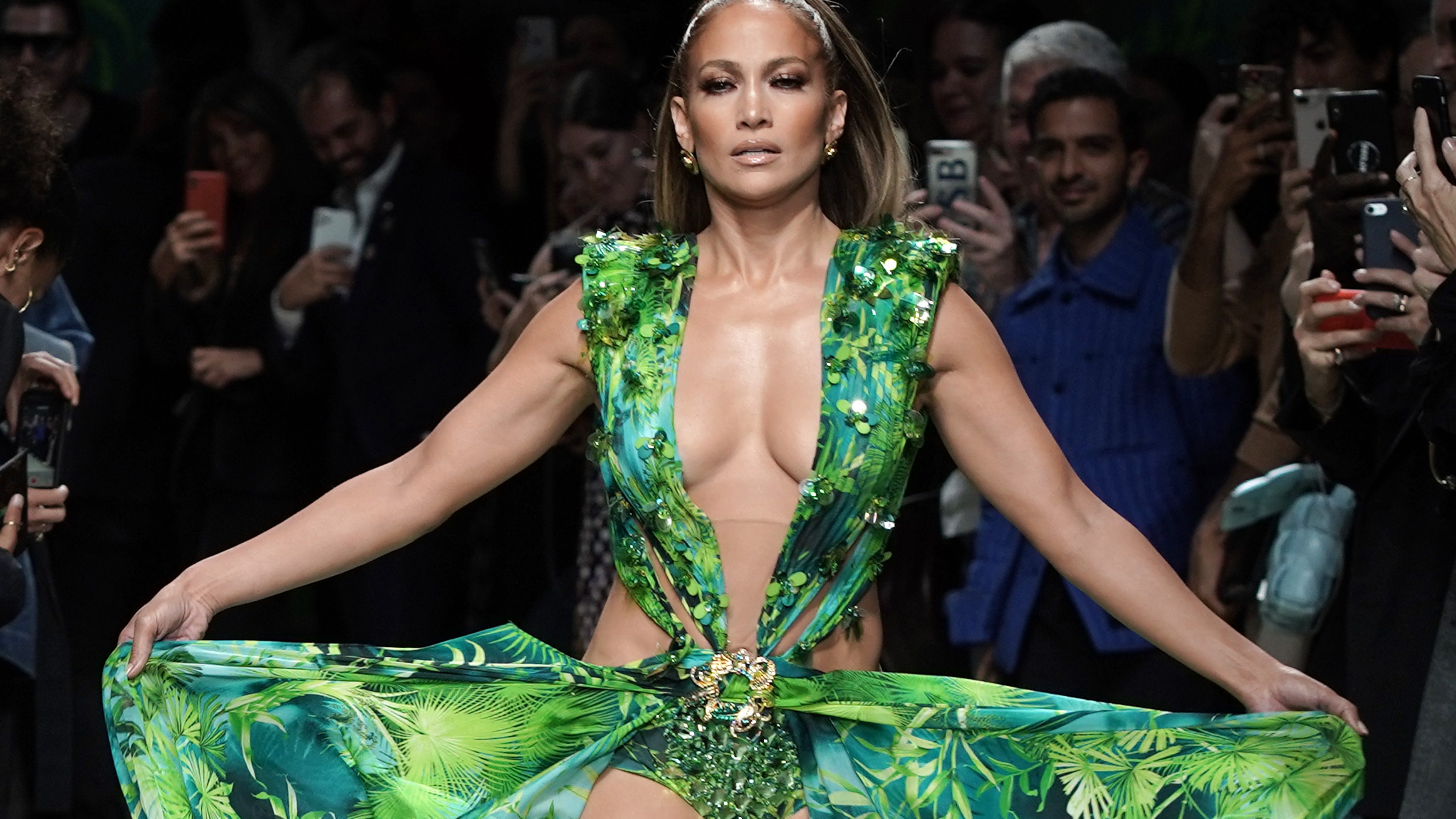 What would your exes say about you? For Jennifer Lopez, the results are amazing

The photos were snapped in the Dominican Republic where Lopez is currently filming “Shotgun Wedding,” and previous photos shared by the actress from the set of the upcoming rom-com also don’t feature her emerald-cut engagement ring.

Another set of pictures posted the next day by Lopez wearing the same outfit show her sitting in what appears to be an SUV – could it be that she was in costume for the movie and that’s why she wasn’t wearing her engagement ring?

Lopez and Rodriguez both put the breakup rumors to rest last month, releasing a joint statement that said that, while the couple is “working through some things,” reports of them splitting “are inaccurate.” 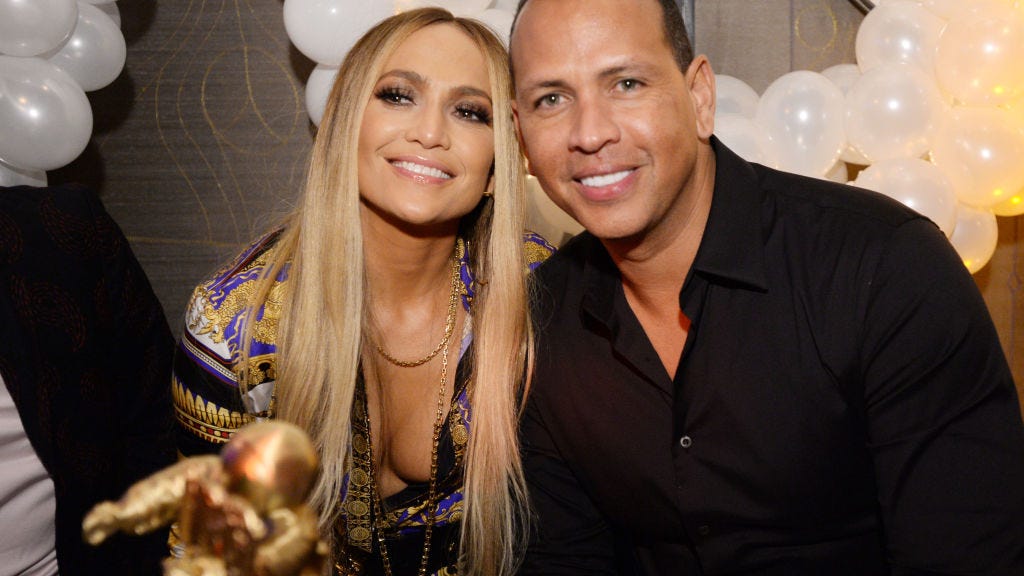 The pair announced their engagement in 2019 after two years of dating. They were slated to marry in 2020, but due to the COVID-19 pandemic, had to postpone their nuptials. “There's no planning right now. You just have to kind of wait and see how this all plays out, and it's disappointing on one level,” shared Lopez in May. 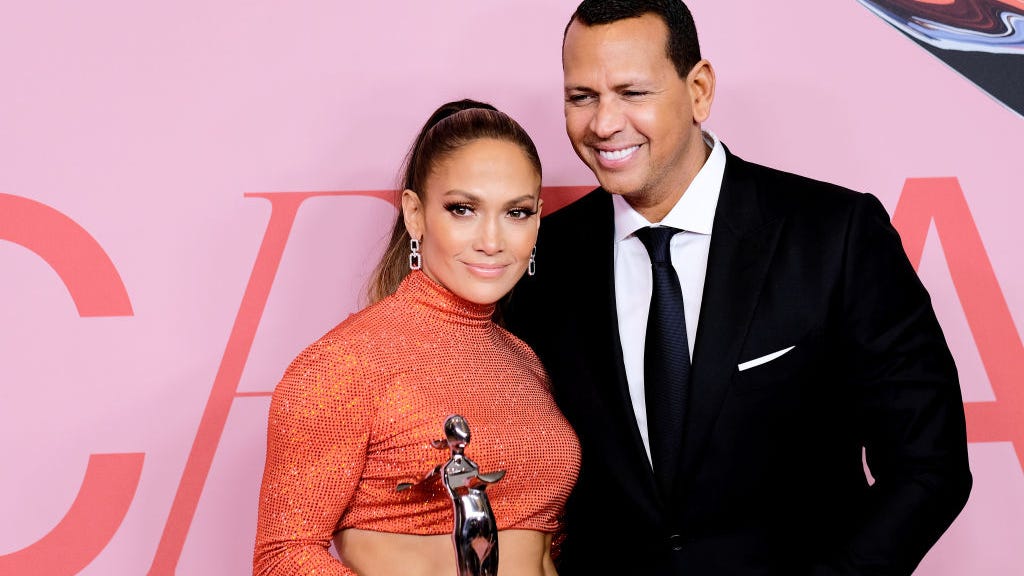