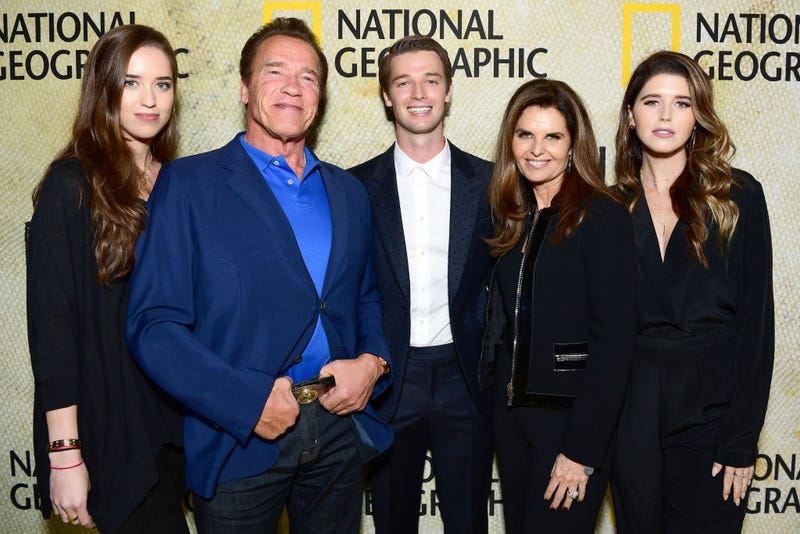 Back in May 2011 – the same year well-known actor Arnold Schwarzenegger ended his eight-year tenure as California governor – he and his wife, journalist Maria Shriver, announced their separation.

More than a decade later, the couple are finally divorced, according to multiple reports cited by Yahoo Entertainment News. The outlet reached out to the former couple’s lawyers.

TMZ reported that a judge “signed off on a divorce earlier this month,” and it was made official Tuesday. A complicated property settlement agreement stretched the divorce out, said reports.

Schwarzenegger, known for “The Terminator” franchise as well as other films, and Shriver, a member of the Kennedy family and an award-winning NBC News anchor and author, married in 1986 after being introduced by journalist Tom Brokaw. They have four adult children: Katherine, Christina, Patrick and Christopher. Katherine is married to actor Chris Pratt and they have a daughter, Lyla Maria Pratt.

When Schwarzenegger revealed he had fathered a then 14-year-old son, Joseph Baena, with the family’s housekeeper, the couple had been together for more than two decades. Shriver filed for divorce shortly after the announcement.

“I mean, my dad is a stallion. He's a man's man, I like to think, and I look up to him a lot,” Baena, also an actor, told E! Online this month in an interview that addressed why he doesn’t use his father’s surname.

“This was without a doubt the biggest setback and the biggest failure [in my life],” Schwarzenegger said of the breakup of his marriage during a 2015 interview with Howard Stern. “Not only failure, but you really feel like, ‘I’m to blame for it. It was me that screwed up,’ and you can't point the finger at anyone else.”