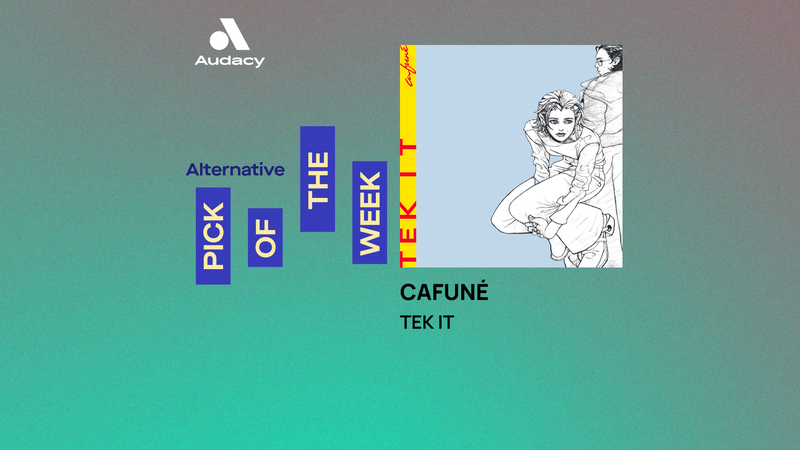 This week’s Audacy Alternative "Pick of the Week" is Cafuné's "Tek It."

Running is the debut album from Cafuné. During the five years after Noah Yoo and Sedona Schat graduated from college together in the mid-2010s, the duo continued to write songs and play shows in New York as they worked around their day jobs. As they honed their live set, the band’s sound evolved, and their audiences grew. By late 2019, they were graduating to larger venues in the city, ready to launch a new chapter. But then, the pandemic hit, putting those plans on hold.

It turned out that months in quarantine would be the catalyst Yoo and Schat needed to sit down and finish the first Cafuné album. Running isn’t quite a quarantine record, but it also would never have come to be if the duo weren’t forced into lockdown. The frustrations and anxieties of the chaotic city around them seeped into songs that had been written pre-COVID as they grappled with how to stay creative.

Self-produced and almost entirely recorded by the duo at their homes, mostly during the pandemic, Running is a record born in isolation that’s also about what it means to spend large swaths of time alone. It peers out at a world that feels like it’s on the precipice of disaster, considering what it means to get older, to carve out a future for yourself. In sound, the album pushes Cafuné’s genre boundaries — from alternative pop and shoegaze to neo-noir soft rock.

Cafuné cite decision paralysis as a deterrent from finishing music in the past. With so much time spent in isolation, the walls came down a bit. It became easier to pursue ideas freely. Running, then, is a labor of friendship, of doing the work and trying to figure out what the way forward is, even when it seems like there’s no end in sight. It’s a record of growing old and growing up, of making something you can move to—whether you’re alone in a room, in a sweaty club with all of your friends, or driving away to someplace better. 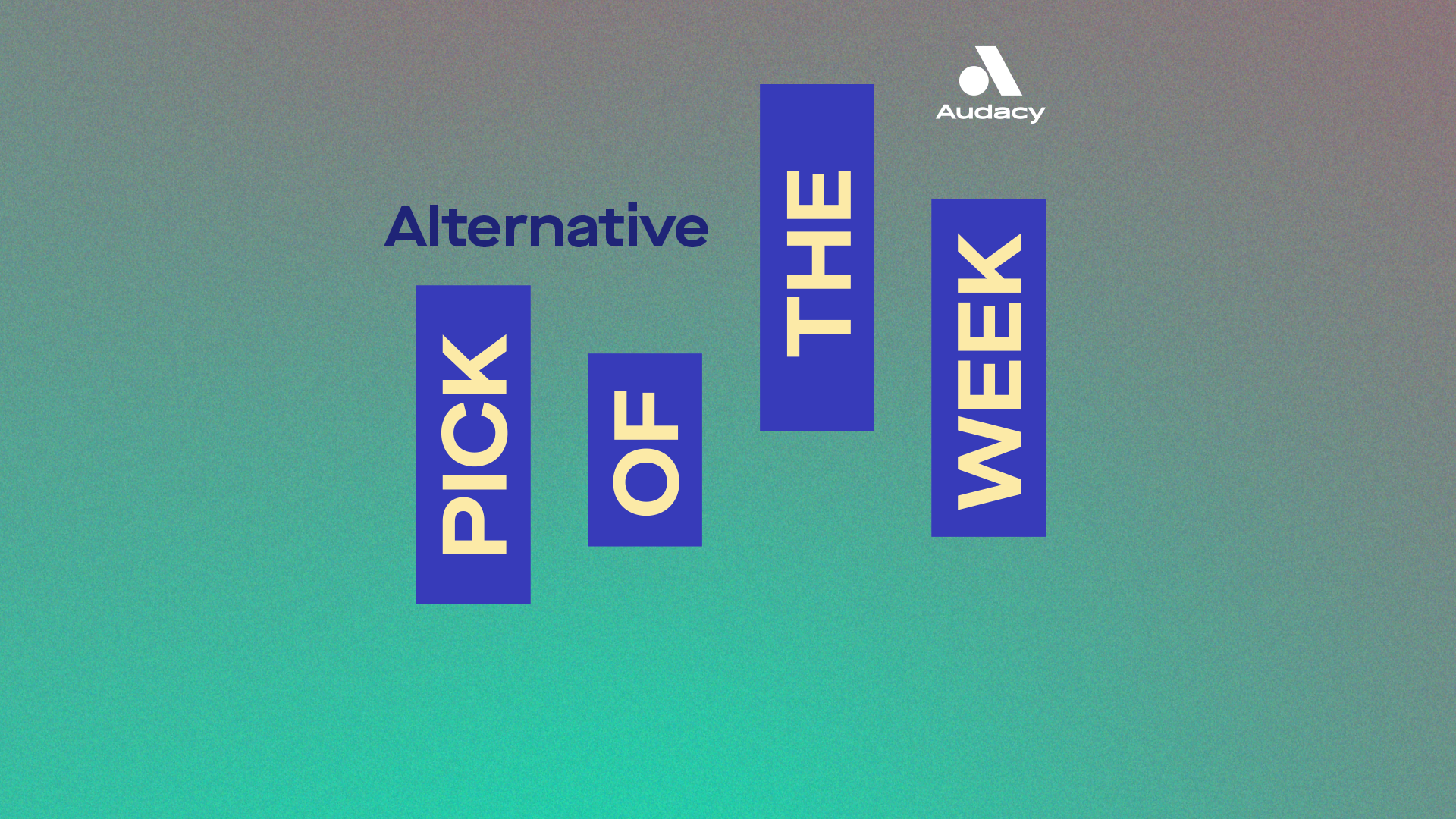