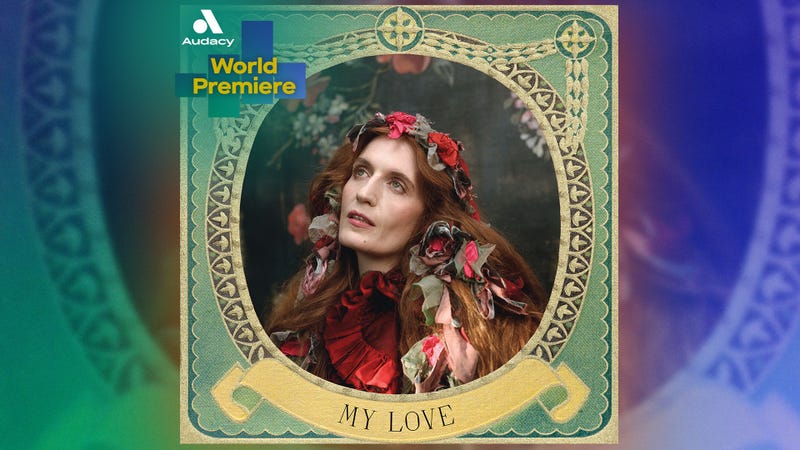 Finally, fans will be getting a full-length follow-up to Florence + The Machine's 2018 hit album, High As Hope. The beloved British band's upcoming release, Dance Fever, is "a fairytale in 14 songs" singer Florence Welch said, announcing the project on social media.

The upcoming fifth album from Florence + Co. is set for release on May 13, and fans can get in on the pre-order action right now, plus hear the latest offering below, alongside a video helmed by acclaimed director Autumn de Wilde.

Produced by Florence, Jack Antonoff (Bleachers), and Dave Bayley (Glass Animals) and recorded in London over the course of the pandemic in anticipation of the world’s reopening, Dance Fever conjures up what Florence missed most in the midst of COVID lockdowns -- clubs, dancing at festivals, being in the whirl of movement and togetherness -- and the hope of reunions to come. Dance Fever is an album that sees Florence at the peak of her powers, coming into a fully realized self-knowledge, poking sly fun at her own self-created persona, playing with ideas of identity, masculinity and femininity, redemption, and celebration.

Ahead of this new single, FATM had already given fans a taste of what's to come on Dance Fever with the previously released tracks "King," and "Heaven Is Here," which you can see revealed within a deck of cards on the band's website.

Listen to the brand new Florence + the Machine single above and hear it all day today on your favorite Audacy Alternative stations.