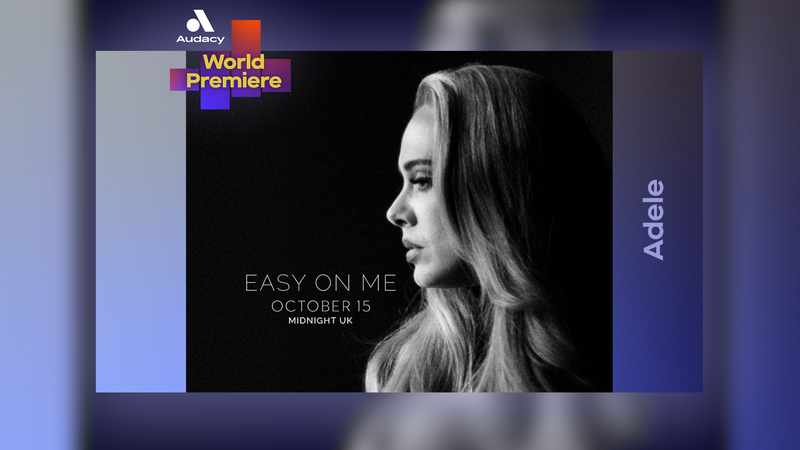 Adele is dropping her first single in nearly five years, so of course, Audacy will be debuting “Easy On Me” as a World Premiere to celebrate our love for one of the greatest voices of our time.

We’ll be playing Adele’s new track, “Easy On Me,” all day on your favorite Audacy Pop stations starting at 6AM local time on Friday, October 15.

“Easy On Me” will serve as the lead single for the “Rolling in the Deep” songstress’s forthcoming album, 30. On Wednesday, the artist announced that her fourth studio album, a follow-up to 25, would be arriving on November 19.

In a Tweet, detailing what fans can expect from 30, Adele said, “I was certainly nowhere near where I’d hoped to be when I first started it nearly 3 years ago. Quite the opposite actually. I rely on routine and consistency to feel safe, I always have. And yet there I was knowingly - willingly even, throwing myself into a maze of absolute mess and inner turmoil!” 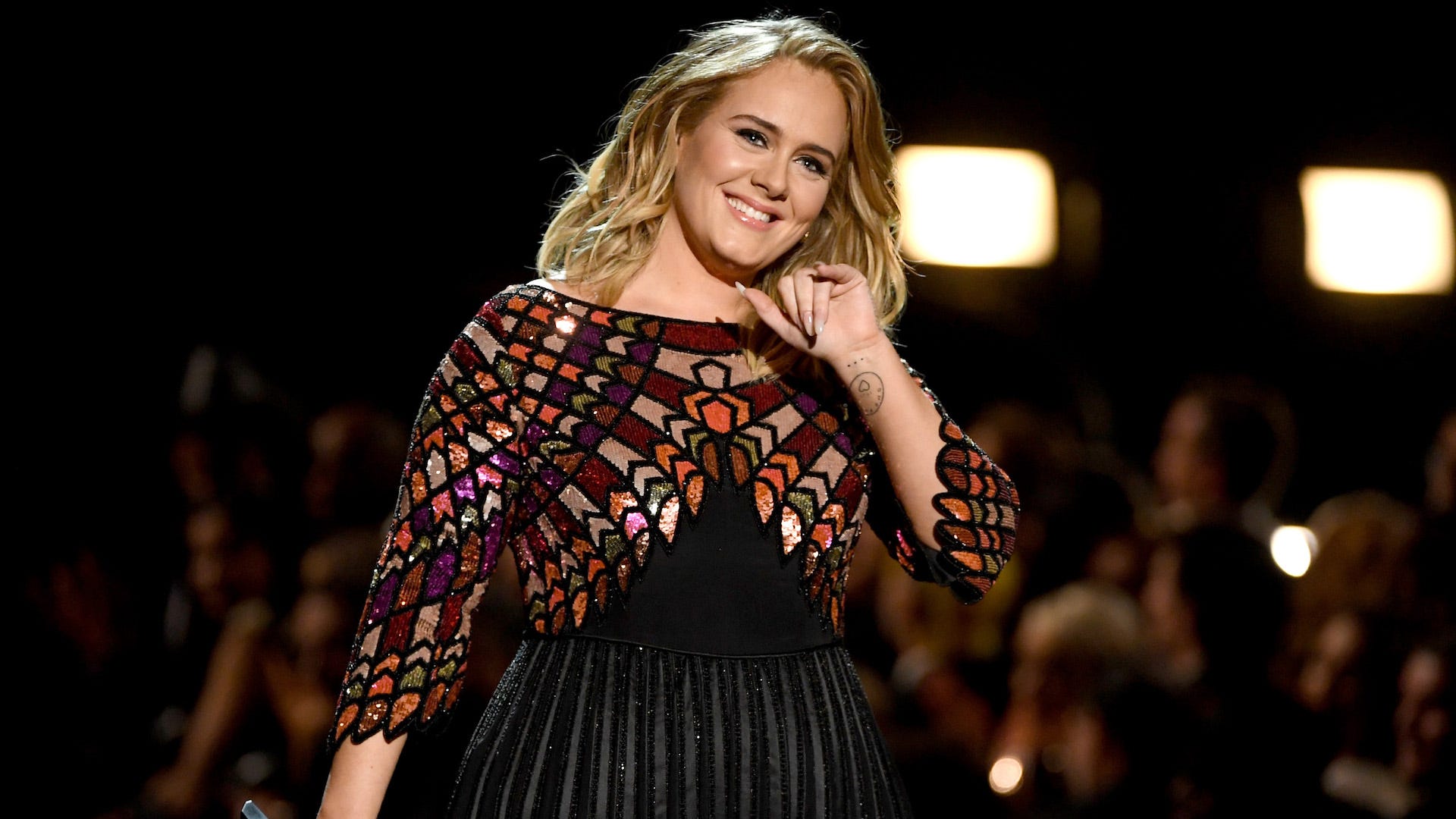 Don’t miss “Easy On Me” playing all day on your favorite Audacy Pop stations starting at 6AM local time on Friday, October 15.