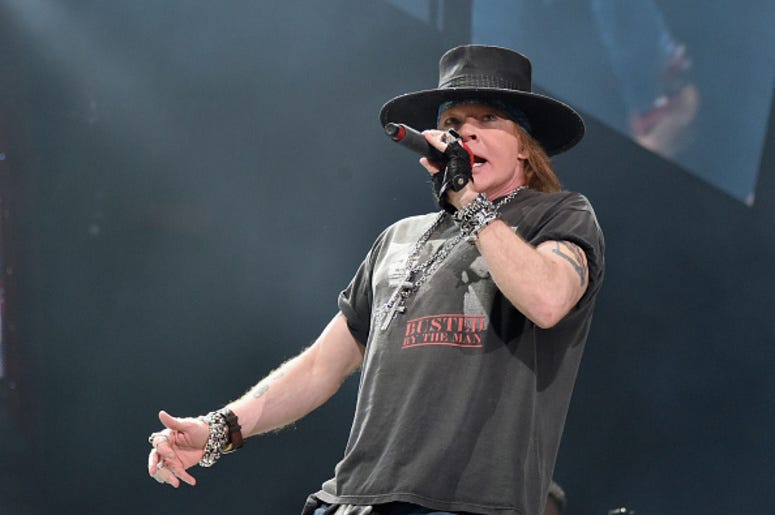 Axl Rose may be best known as the lead singer of Guns N’ Roses, but apparently the frontman has a thing for solving mysteries as well.

Rose made a cameo appearance as a cartoon in a recent episode of Scooby-Doo and Guess Who? In the episode, the animated Rose helps Scooby Doo and gang solve the mystery of the villainous mudmen.

In the episode, Rose first appears outside a diner on a motorcycle, before joining the gang in the Mystery Machine, according to NME. Rose is described as being a “singer, songwriter, musician and total rock God.”

Of course, it is explained that somehow Rose already knows Scooby and Shaggy and joins the group to solve their current mystery. This is not Rose’s first experience as an animated character as he also appeared in a 2018 episode of Looney Tunes.

If singing doesn’t work out, at least Axl Rose now has crime solving to fall back on.