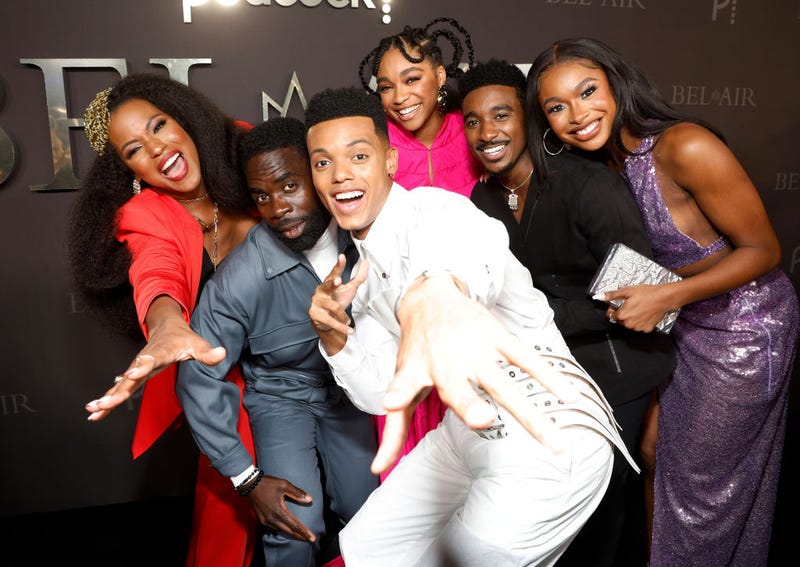 Now this is a story all about how a comedy got flipped-turned upside down, the original premise is back on air, but this time it’s dramatic and it’s called “Bel-Air.”

The reboot of the comedy classic “The Fresh Prince of Bel-Air” is currently streaming on Peacock, and along with the original show’s storyline, the series is bringing back two actors from the 1990s hit starring Will Smith.

Daphne Maxwell Reid and Vernee Watson-Johnson, who played the main character’s aunt and mother respectively, will appear on the show on March 24, reports Today.

Reid, who joined the cast in the fourth season of the show as Aunt Viv, replacing Janet Hubert, and Watson-Johnson, who played Viola “Vy” Smith, the mother of Will Smith’s character, will join “Bel-Air” as members of the Art Council Board of Trustees.

“Bel-Air,” which began streaming on Peacock in February, is an hour-long drama that reimagines the journey that Will Smith’s character took in the NBC show that ran for six seasons.

Following the arc of the main character, also named Will Smith, “Bel-Air” shows the struggles a young man from Philadelphia faces after moving to a wealthy enclave in Los Angeles. In a synopsis for the show, Peacock shared that the character “reckons with the power of second chances while navigating the conflicts, emotions, and biases of a world far different from the only one he’s ever known.”

Jabari Banks made his acting debut on the series in the lead role, and was hand-picked by Smith and the show’s creative team, reports Yahoo.

Show-runners T.J. Brady and Rasheed Newson shared that “during the development of ‘Bel-Air,’ the most daunting question was: Could we find a young actor who'd be able to step into the role of Will Smith? Well, did we ever find him. His name is Jabari Banks and he won our hearts in the same way he won this role.” 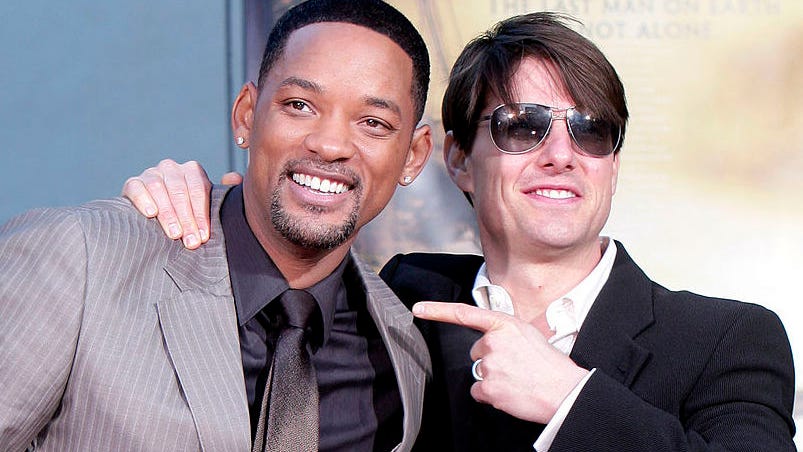 Will Smith on competing with Tom Cruise to be the biggest movie star: ‘I vowed to do 2 hours more than whatever he did'