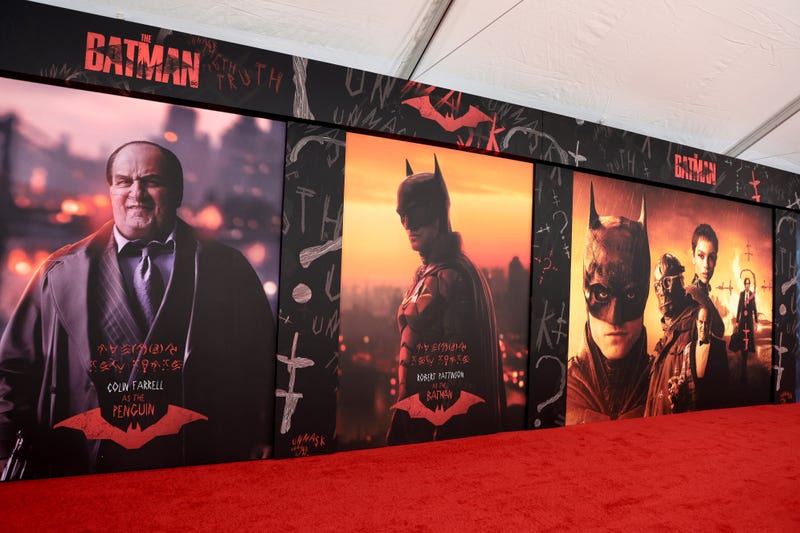 Mirror, mirror on the wall, who’s the best Batman of them all?

With “The Batman” soaring into theaters, a study conducted by StudyFinds.org aimed to find out which actor the public thought was the best caped crusader.

OnePoll asked 1,000 respondents to narrow it down to their top three picks, and the top honor went to Ben Affleck.

According to the poll, one in three Americans believe he is the best on-screen Batman, edging out Michael Keaton by 1%. A total of 30% think Keaton is the Dark Knight who got it right.

George Clooney's 1997 attempt was less favorable with 23%, while the “worst” title was given to Will Arnett’s comedic portrayal in the animated “The LEGO Movie” and “The LEGO Batman Movie.” 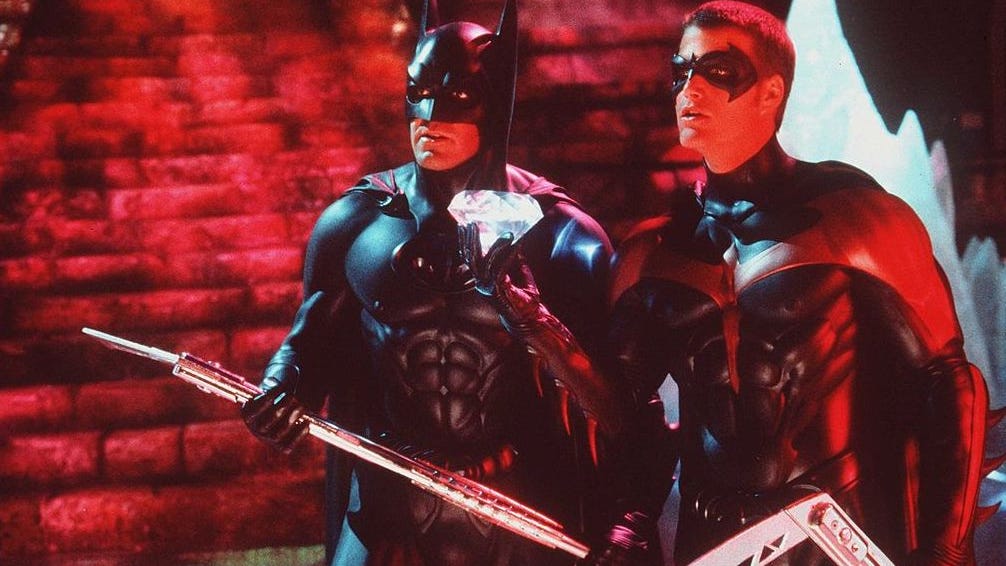 George Clooney knows his Batman days are over

Of course, every Batman fan knows that the superhero’s alter-ego requires a different attitude, so the poll also sought out to find the best Bruce Wayne.

Kevin Conroy took the lead at 34% followed by Ben Affleck and Michael Keaton tied at 33%.

Age definitely played a role in the votes as Gen Z and Millennials gravitated more towards Affleck whereas Gen Xers were more impressed by Keaton. 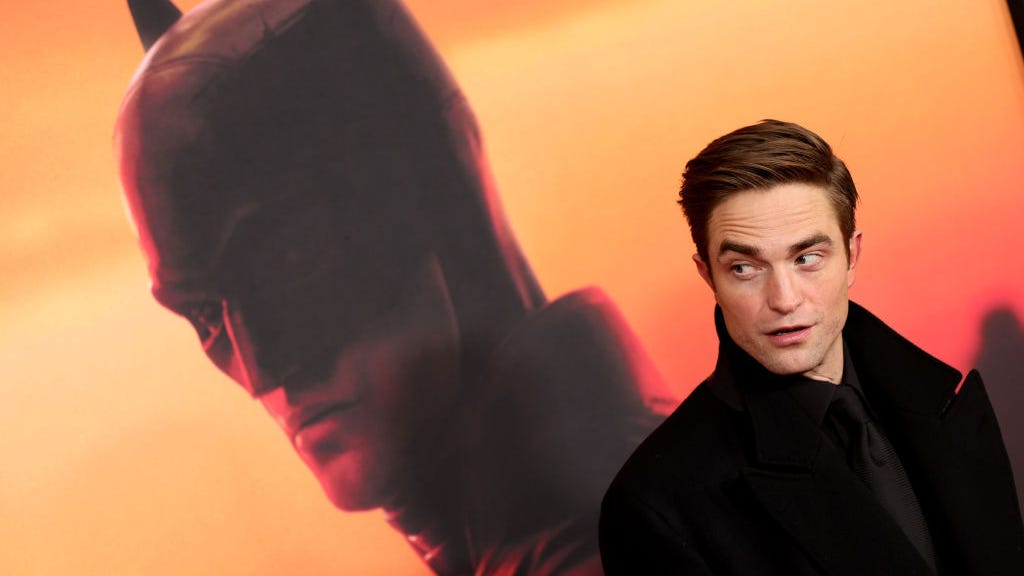 While the verdict on Zoe Kravitz’s Catwoman isn’t in just yet, the survey found that Michelle Pfeiffer from “Batman Returns,” Anne Hathaway from the “The Dark Night Rises”, and Adrienne Barbeau, who voiced Selina Kyle for the animated series, were all tied at 29% for the best Catwoman. Halle Berry’s Catwoman in her own standalone film followed rather closely with 28%.

As for the best Batman villain, fans seemed in agreement that the honor went to the Joker. Penguin and Riddler snagged the second and third spot, respectively, with 19%, followed by Catwoman - 17%, Harley Quinn - 16%, and Two-Face - 14%. 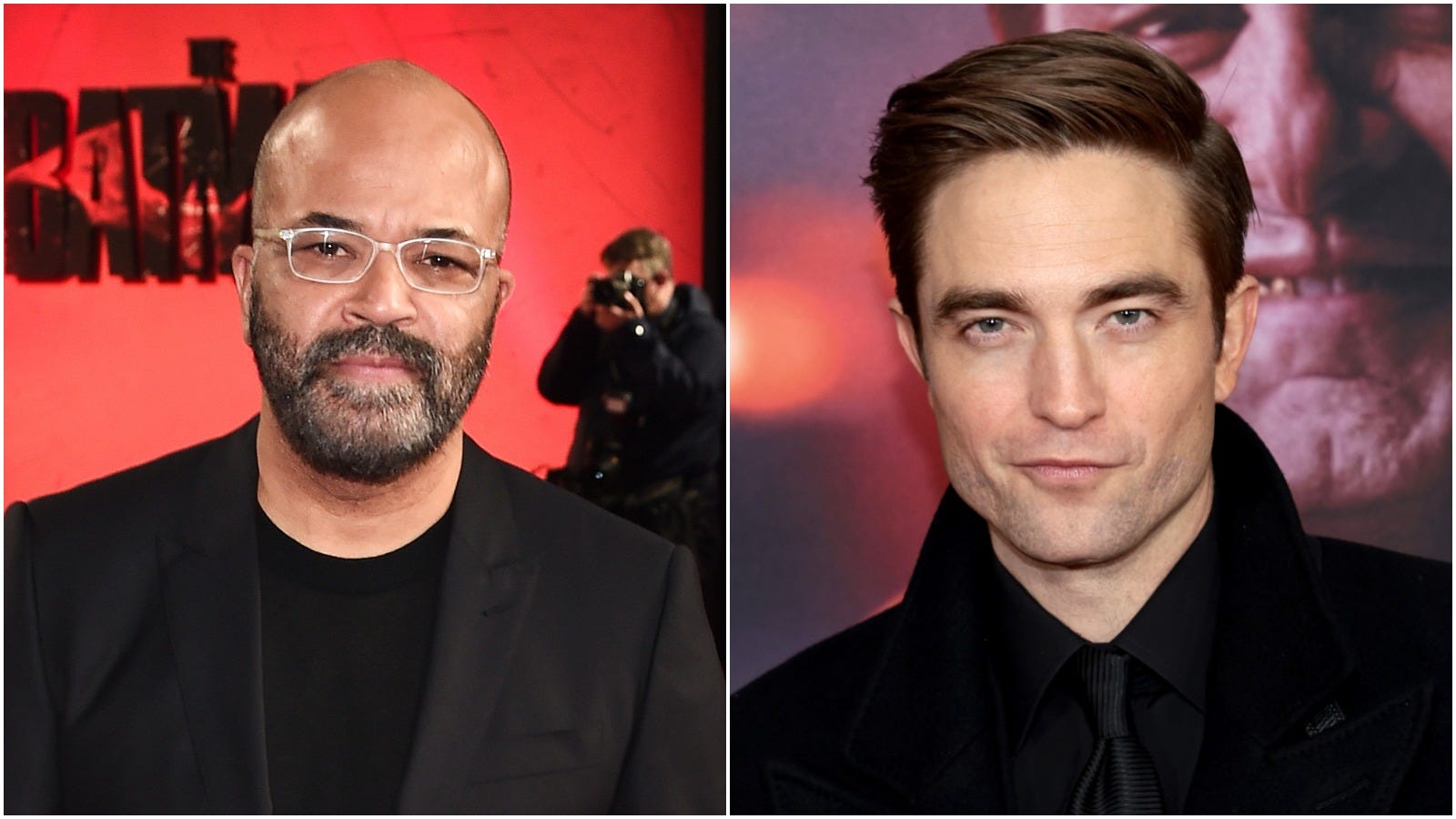 The cape and cowl has been passed on to Robert Pattison, and 58% of respondents believe he’ll do a better-than-average job. One in four think that he’s on track to becoming the best Batman.

“The Batman” is now playing in theaters. Get your tickets here!