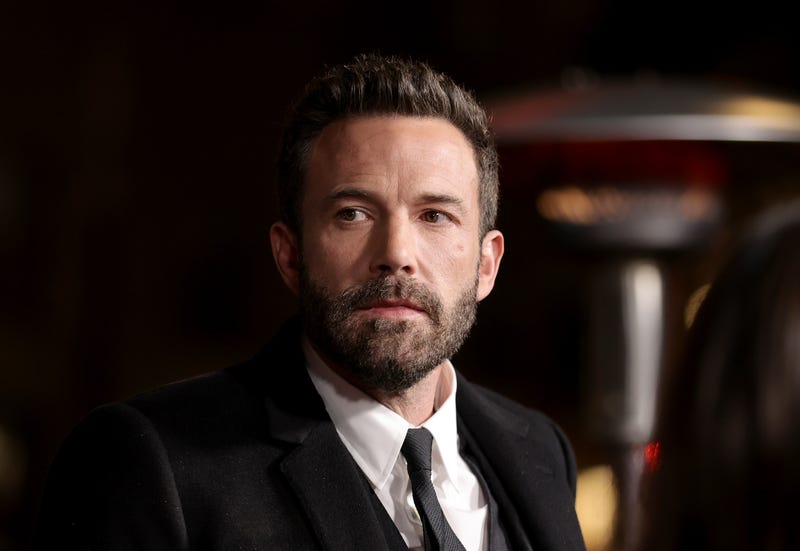 Ben Affleck has had just about enough with the Aflac jokes.

For years, the actor has endured quips about how his name resembles that of the popular insurance company. In fact, he even feels like the insurance company owes him a discount for all his troubles.

During an interview for Wired‘s new “Autocomplete Interview" segment, it was revealed that one of the most searched questions on the internet is whether Affleck owns Aflac.

“This is my cross to bear,” the actor began jokingly as he let out a huge, exasperated sigh, per The Wrap.

He then recalled one specific incident that still haunts him to this day.

“And then imagine what it’s like when you’re on an airplane, and the hammered lady behind you recognizes you, and thinks she’s gonna do her best Gilbert Gottfried for six hours, all the way to New York."

He concluded with a sort of plea to the insurance gods, stating: “Thank you, Aflac! I don’t own it! But I deserve it. I would like a discount.”

Affleck likely wasn't anticipating such a haste response from Aflac, but it came, nevertheless, via a witty statement to the outlet shortly following the interview.

But that doesn't mean there has to be any bad blood between Affleck and Aflac as the company suggested a possible partnership in the future.

"It is worth noting that just about every advertising and PR agency we’ve ever worked with has pitched us a Ben Affleck idea. Maybe someday we’ll see the two together,” the statement continued, adding, “In the meantime, the Aflac Duck has a message for Mr. Affleck.”

It turns out the Aflac duck also "feels" Affleck's pain having been mistaken for the Oscar-winning actor on numerous occasions.

"People are always calling me ‘Ben’ and asking me how Matt is doing. I mean, I know that we are both celebrities, but aside from our broad shoulders, washboard abs and our ability to romance the camera, I do not see the similarities. This is getting reduckulous," the Aflac duck noted./

Oh, the burden of fame.