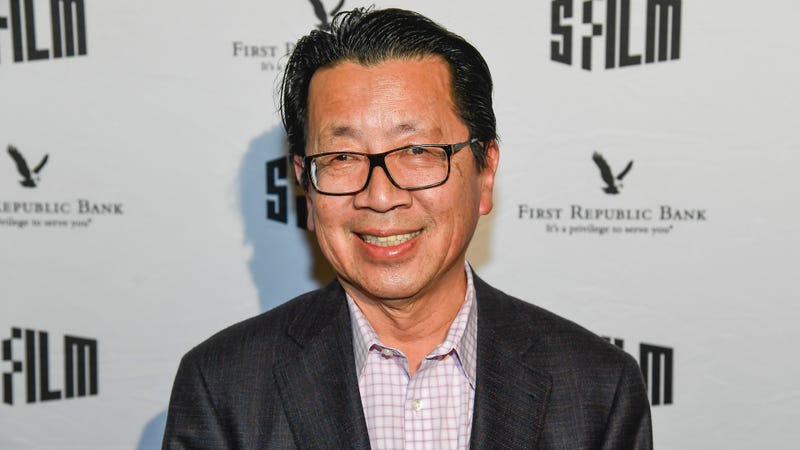 He’s gone one-on-one with some of the biggest names in music history and had a front row view to the concerts that have defined Rock. Now, journalist Ben Fong-Torres is ready to share those memorable moments that previously could never be shared on the mic.

LISTEN: Ben Fong-Torres on Backstage Secrets of the 1970s

Fong-Torres is the guest on the latest episode of the Rolling Stone Music Now podcast, a publication he wrote and had an impactful association with earlier on in his career. He’s also the star of the new Netflix documentary Like A Rolling Stone: The Life and Times of Ben Fong-Torres.

As someone that’s conducted interviews with some of the biggest Rock stars, Fong-Torres isn’t used to being the subject of an interview. “I don’t really like the spotlight on myself unless it’s when I’m doing my Elvis Presley songs, or [Bob] Dylan,” he said. “For my entire career, the whole idea was that I was chronicling the stories of others.” 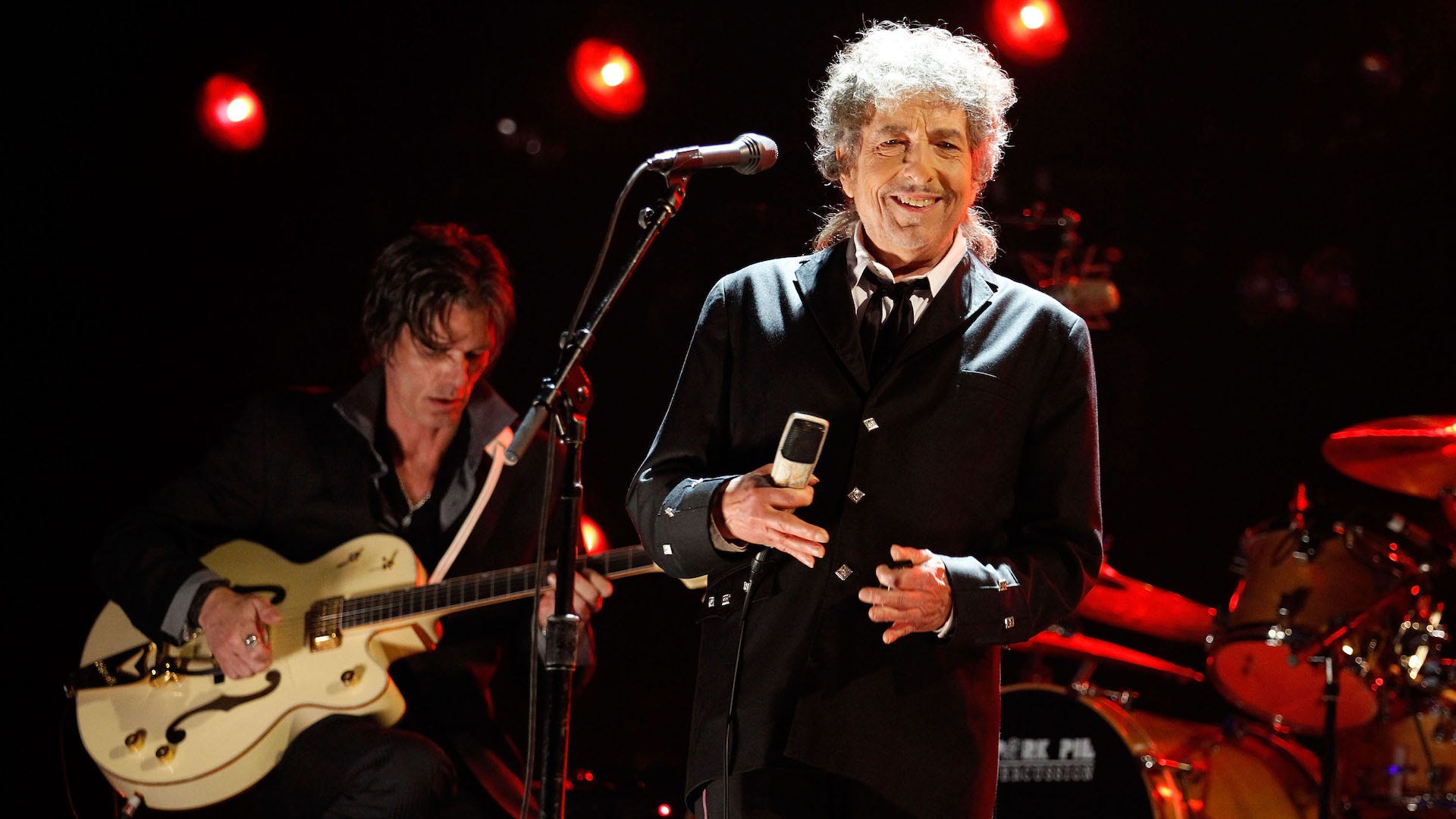 Bob Dylan announced a new tour that will run until 2024

Among the numerous notable encounters Fong-Torres had in his career, one with Bob Dylan stands out. Fong-Torres went on Bob Dylan’s tour with The Band back in 1974 with no guarantee that he’d be able to talk to the iconic songwriter. What’d he do? Follow him around on tour until he got a conversation. “I had done a pre-visit with The Band, that really helped a lot,” he said. However, he also had another factor working against him. Dylan’s camp wasn’t happy with a piece Rolling Stone put out criticizing the high ticket price of a Bob Dylan concert ticket.

Fong-Torres kept close to the band while remaining outside their circle as a tip from Robbie Robertson of The Band helped him secure the conversation. After a show one night on tour, Fong-Torres went to the hotel Dylan was staying at and managed to get into his room. The two made some small talk as he asked him if he’d be up for an interview about the tour and his latest record. “Yeah alright, next town,” Fong-Torres recalled Dylan saying. “And that’s how it was set up!”

He also touched on his conversations with The Doors frontman Jim Morrison, whom he said “smelled like teen spirit, teen idol spirit.” Rolling Stone had just profiled Morrison as Fong-Torres didn’t feel the need to have an extended interview. “I thought, ‘well, I’ll just get a chat. I’ll just say hi,’” he said. Fong-Torres said that Morrison was really into the idea and proposed they set up the room and have a chat like they were on a late night TV show.

Listen to the full Rolling Stone Music Now episode above, now playing on Audacy -- and follow along for more conversations with the writers and editors of Rolling Stone, bringing listeners inside the biggest stories in music.