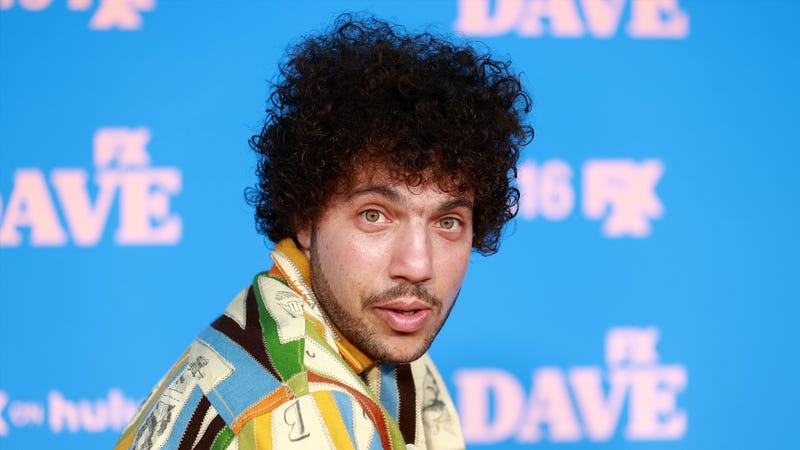 Less than a week after the release of his successful single “Bad Decisions” featuring BTS and Snoop Dogg, benny blanco called in to chat with Audacy’s Julia to talk all about the brand new track, his love for BTS and how their collab came about.

Curious about how the “Bad Decisions” came about, Julia inquired.

To start his answer off, benny revealed that he’s been a long time fan of the K-pop boy band, and detailed what it’s like to attend one of their concerts, which he explained to be an insane (in a good way) must-do experience. Noting, “It’s the craziest thing you’ll ever see in your life.”

“And then I got a chance to go meet them in the back, and I fangirled as one does. And I said one of those things like casually, like ‘oh yeah, we should make a song together.’ And they were like ‘yeah,’ not thinking much of it."

But to benny’s surprise, “all of a sudden it just kept becoming more and more real, until it actually happened. And then, everyone always asks me how Snoop Dogg got on it.” Well, according to blanco that suggestion was 100% BTS.

“I was literally asking them, ‘who should we put on this song?’ And they were literally just like ‘Snoop,’ that was like the first thing they said.” So he called Snoop up and well the result is “Bad Decisions”

As for who came up with the concept for the music video, that was all Benny. His goal for the visual was for anyone whose gone to see (insert favorite band/artist here), to relate. “No matter who we are,” benny said, “being a fan of music is cool. I’m still a super fan, I still like get excited if I’m sitting next to an artist and they like sing a line. I’m just a fan of music in general.”

And BTS was completely on board, benny admitted, “they loved it instantly,” knowing “their fans would love it” too.

The convo continued, with Julia asking benny about some of his more intense fan experiences, since blanco portrayed the ultimate BTS fan in their music video. And though he’s admittedly had quite a few, one of the strangest by far was when he received hundreds and hundred of watermelons, dropped off at his house, everyday for weeks.

For all that and more, listen to Audacy’s entire interview with Benny Blanco above. 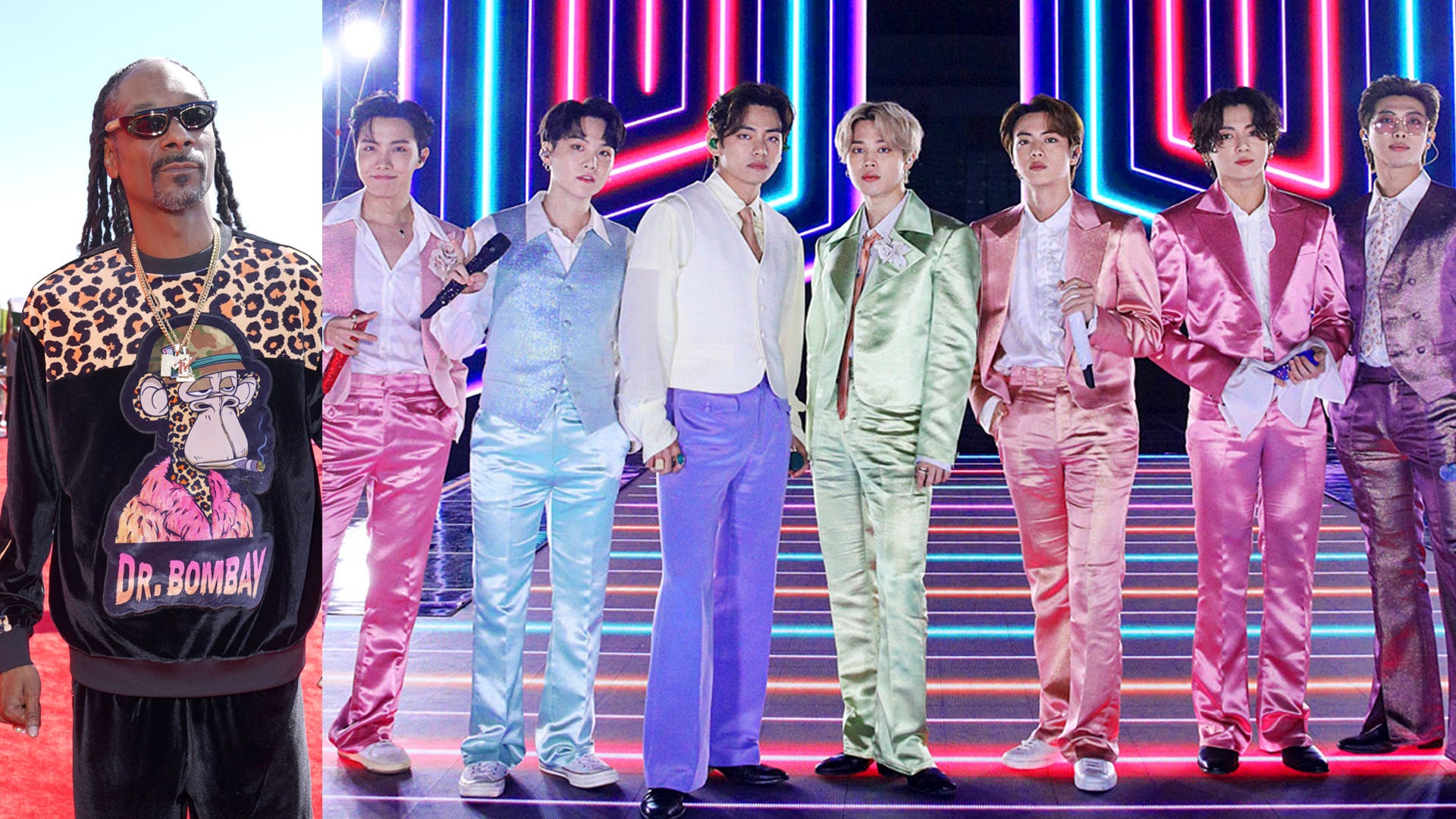 Benny Blanco managed to bring BTS and Snoop Dogg together for ‘Bad Decisions’: Hear it now